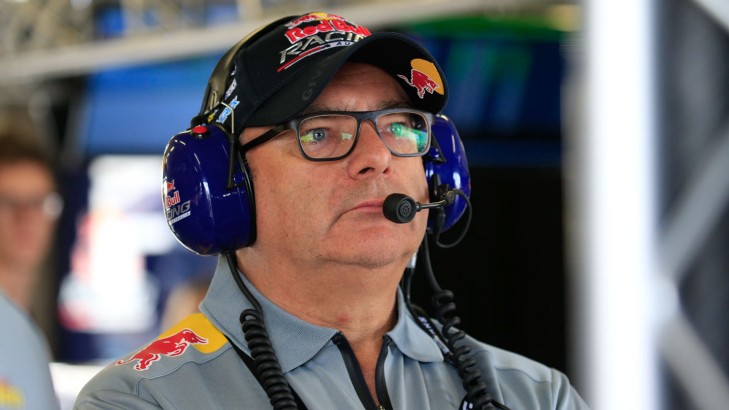 Positions on the V8 Supercars Board and Commission were finalised at the annual meeting of teams owners today.

Dane, owner of Red Bull Racing Australia, said: "I regard it as a privilege to continue to represent the teams on the Board and am thankful to the group for their continued support. The sport is growing again and I fully intend to continue to strive to grow the income for the teams over the next two year term of my tenure as a director."

Kelly, owner of Nissan Motorsport, said: "I have personally enjoyed my time on the commission and have been part of an incredible amount of change and progress in the time since it was formed.

"It's a great privilege to represent the teams and be able to contribute in one of the best Motorsport categories in the world.

Edwards, team principal of Prodrive Racing Australia, said: "After four years on the board and as many on the commission, it is an honour to be re-elected to the commission which sets the technical and sporting direction of the sport.

"Most importantly the re-election of all positions provides great overall continuity for the direction of the category."

V8 Supercars CEO James Warburton said: "We have a world class sport led by incredibly professional teams who put on a fantastic show for the fans.

"A key reason why we have such a strongbusiness is because of our teams and it's pleasing to have continuity in these positions during this exciting time for the sport."

Ingall: I'd had enough

21/10/2015
Stay In The Know
Sign up to the Virgin Australia Supercars Championship Newsletter
We use cookies to ensure that we give you the best experience on our website. If you continue to use this site we will assume that you are happy with it.Ok