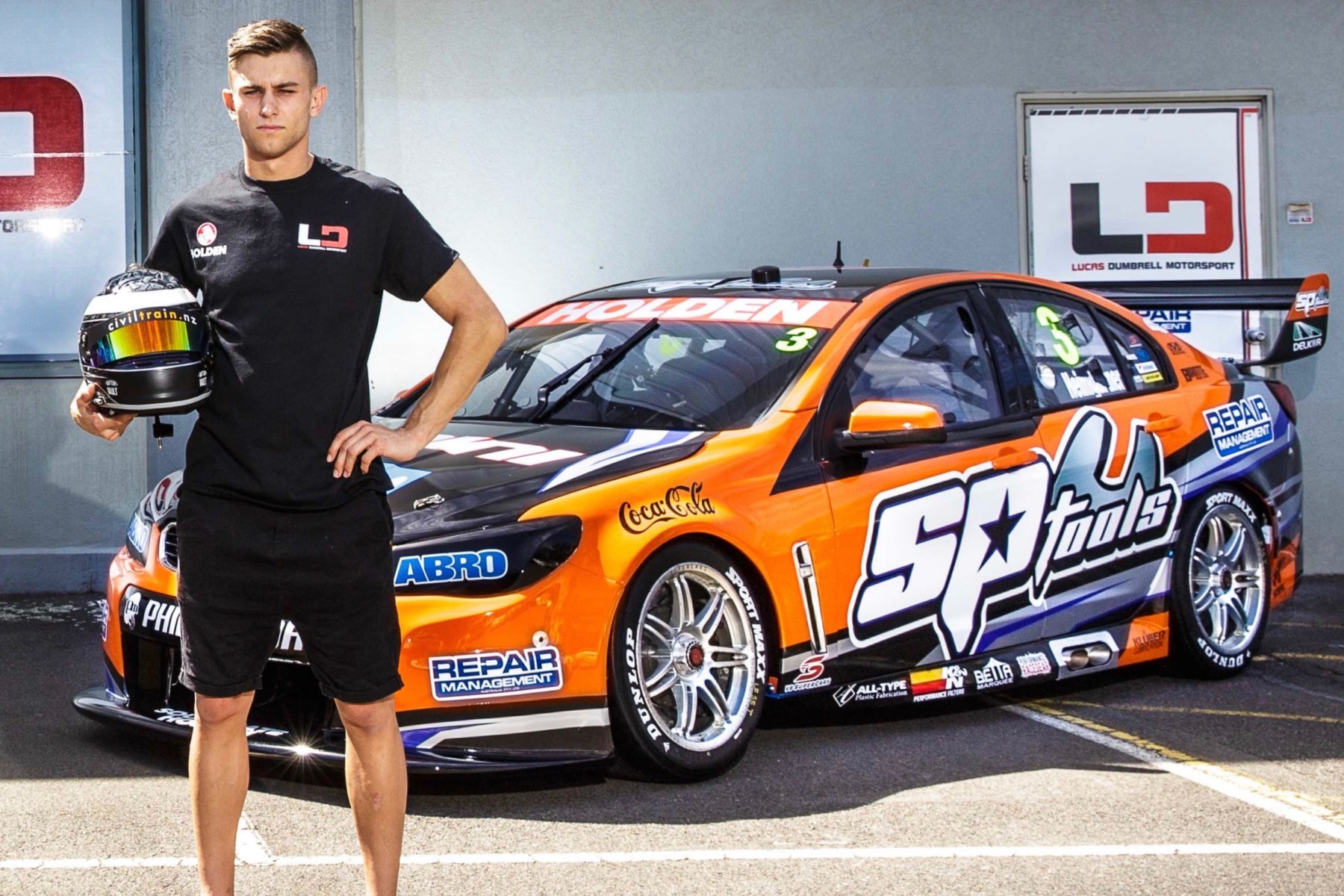 The team welcomes Andy Atkins from Triple Eight, who has taken over the crew chief responsibilities allowing Hay to focus on car #3 this weekend.

LDM has been unable to fill the hole left by Hogan, and Hay stepped in to engineer for the pre-season test last Thursday. He and Heimgartner worked well together, and will continue that partnership as required. The team has employed a new data engineer in Jayden Marciano to join the fold.

“I ran his car at the test and everything worked really well there – Andre and I clicked for whatever reason seemed to get on quite well.”

At this stage the change is a short-term plan, but Hay is happy to see how things go and adapt.

“Because an engineer is a really important part of the team and the second driver deal came late – when you don’t have a driver locked in that makes it really hard because they want to know who they’ll work with,” Hay explained.

“That’s a pretty important thing – so we’re just going to play it by ear, keep an eye out for the right person, but we have strengthened the data side of it….

“Short term we’re going to see how we go this weekend. I’m able to do a little bit more this year – I could never have done this last year because I was doing crew chief as well.”

Hay was instrumental in the expansion of LDM from one car to two for the 2015 season, and for ’16 runs a Dunlop Series entry for Alex Rullo in addition to the V8 Supercars Championship entries.

The number of staff has grown, and Hay believes the group has strengthened and has a good vibe to it.

“It’s a pretty young team but they’re a red hot team, everyone gets on super good,” Hay said. “That’s really hard, money can’t buy that. It’s such a sensitive thing to get … we’ve got a proper team this year.”

The team has SP Tools backing on the Holden Commodores this round, and has expectations of a good finish at what is driver Percat’s home track.

“We have to try and get two cars finish together – that’s the first priority, finishing reasonably close to each other – and definitely having at least one car in the top 10," Hay said.