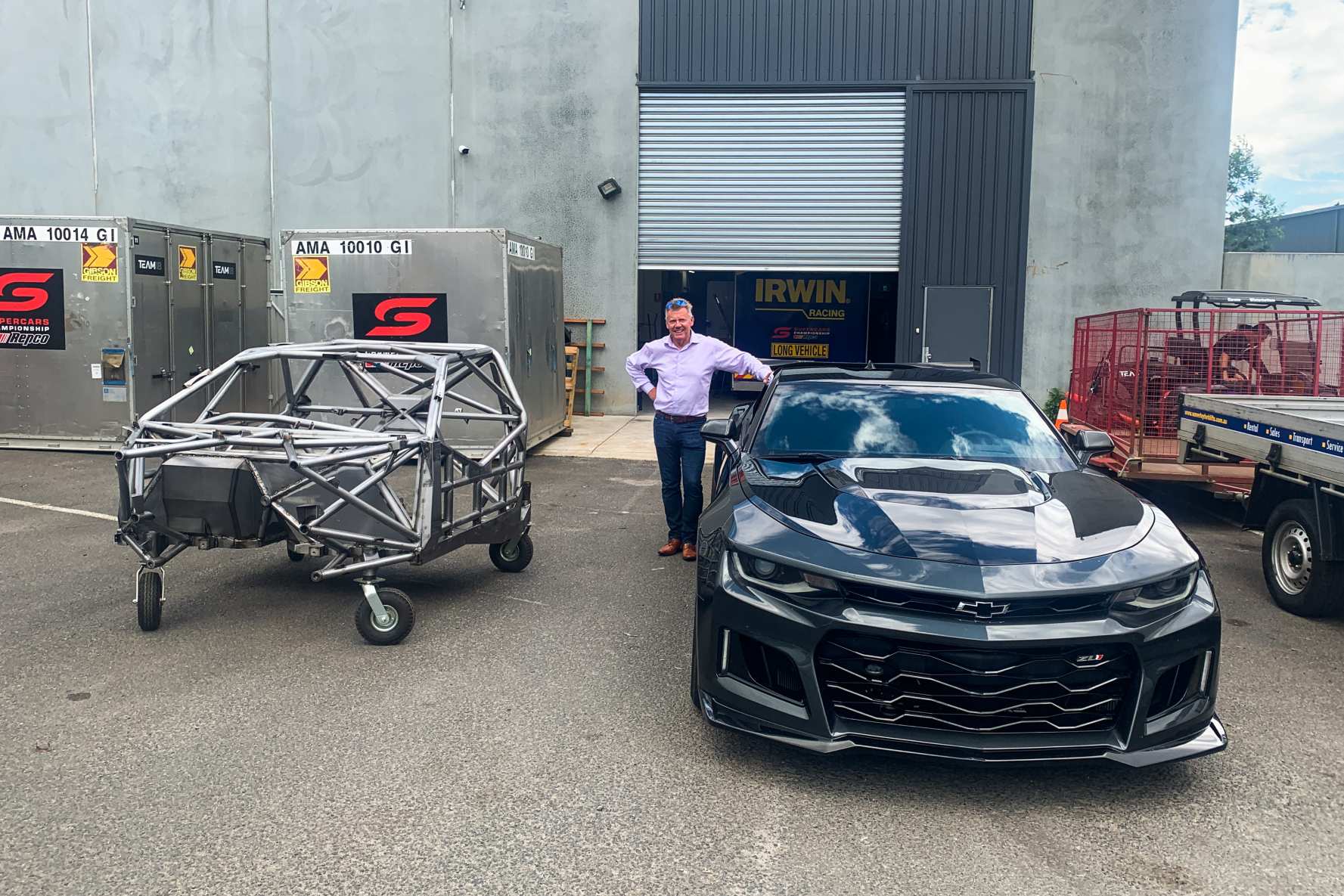 Team 18 will open the doors to its headquarters for the first time, with the team showing off its first Gen3 chassis and current Supercars.

The Victorian team will welcome fans to its Mount Waverley base on Sunday November 27.

There, fans will be able to get up close with the team’s Holden Supercars and its first Gen3 Chevrolet Camaro chassis.

Workshop tours will also be offered throughout the day, allowing fans to check out the build of the team’s Gen3 cars.

A Chevrolet Camaro ZL1 show car will also be on display on the day.

The team will complete its own panel assembly on the new cars. 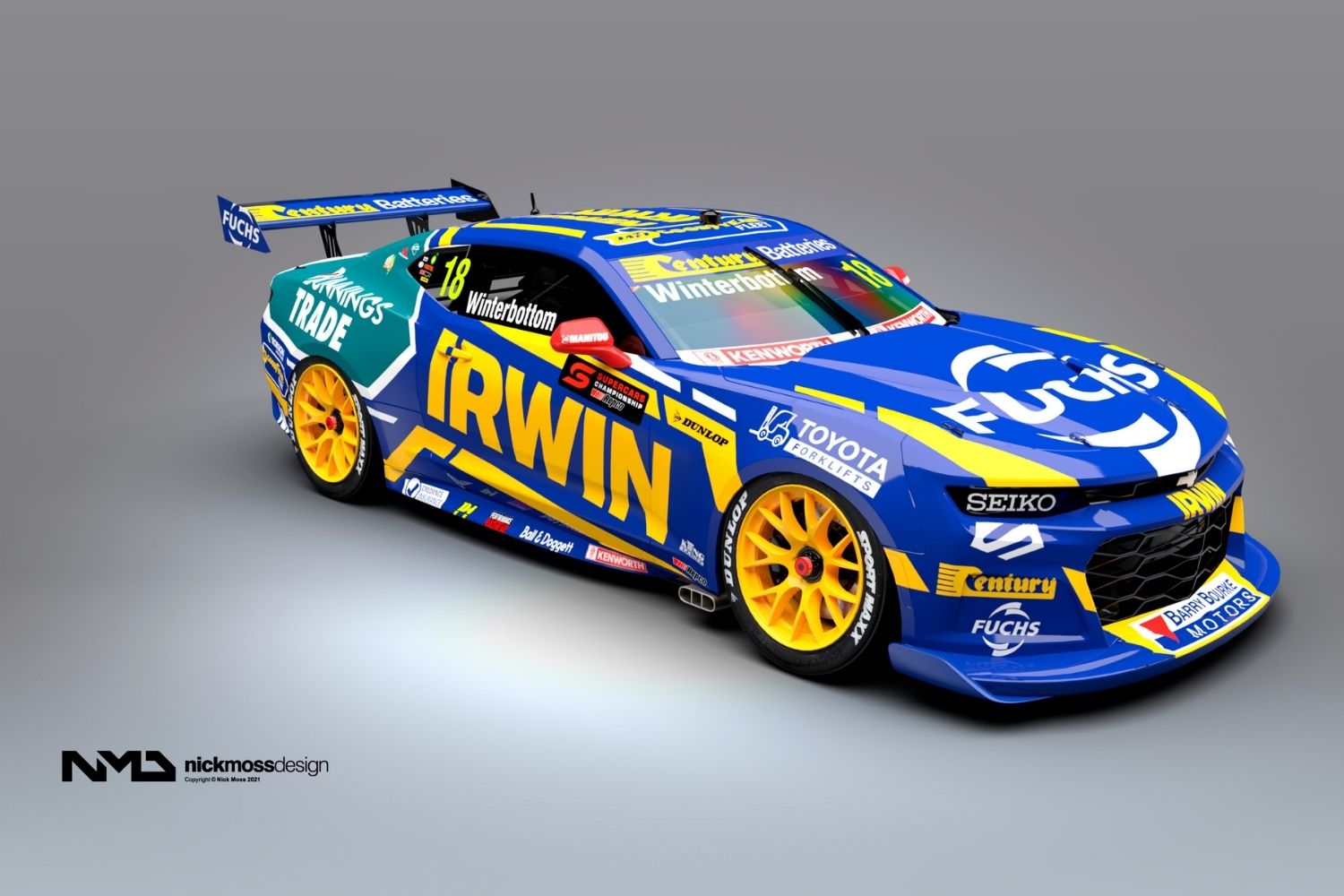 The two cars will be raced by Mark Winterbottom and Scott Pye, who will also be in attendance at the open day.

The 2010 title-winning Dick Johnson Racing Falcon, which Schwerkolt owns, will also be on display.

Autographs and photograph opportunities will be on offer throughout the day.

A range of team merchandise and memorabilia, plus spare panels and various workshop equipment, will also be up for purchase.

Team 18 members will be treated to an exclusive meet and greet with the drivers and a tour through the team headquarters.

The day will also feature a jumping castle, food and coffee vans, and wheel change activation.

“We are excited to open up the doors of Team 18 for the public to check out our Mount Waverley race headquarters for the very first time,” Schwerkolt said.

“This is a rare chance to give fans the chance to see behind the scenes of our race team and not something we’ve done for the public at our Mount Waverley base before.

“There’s so much going on at the moment. We’re getting ready for a big season finale in Adelaide and our Gen3 builds are underway.

"There will be plenty to see and do on the day.

“We have a few race-worn panels from the workshop that we’ll be selling off, as well as a host of race gear that would look great in any motorsport fan’s man cave.

“It’s an exciting time as we get set for the season finale and get our Camaros ready to hit the track.

“We’re looking forward to seeing our members and fans at our open day in a couple of weeks’ time.”

Winterbottom and Pye are ninth and 15th overall respectively.

Next generation of drivers to go full throttle in Adelaide