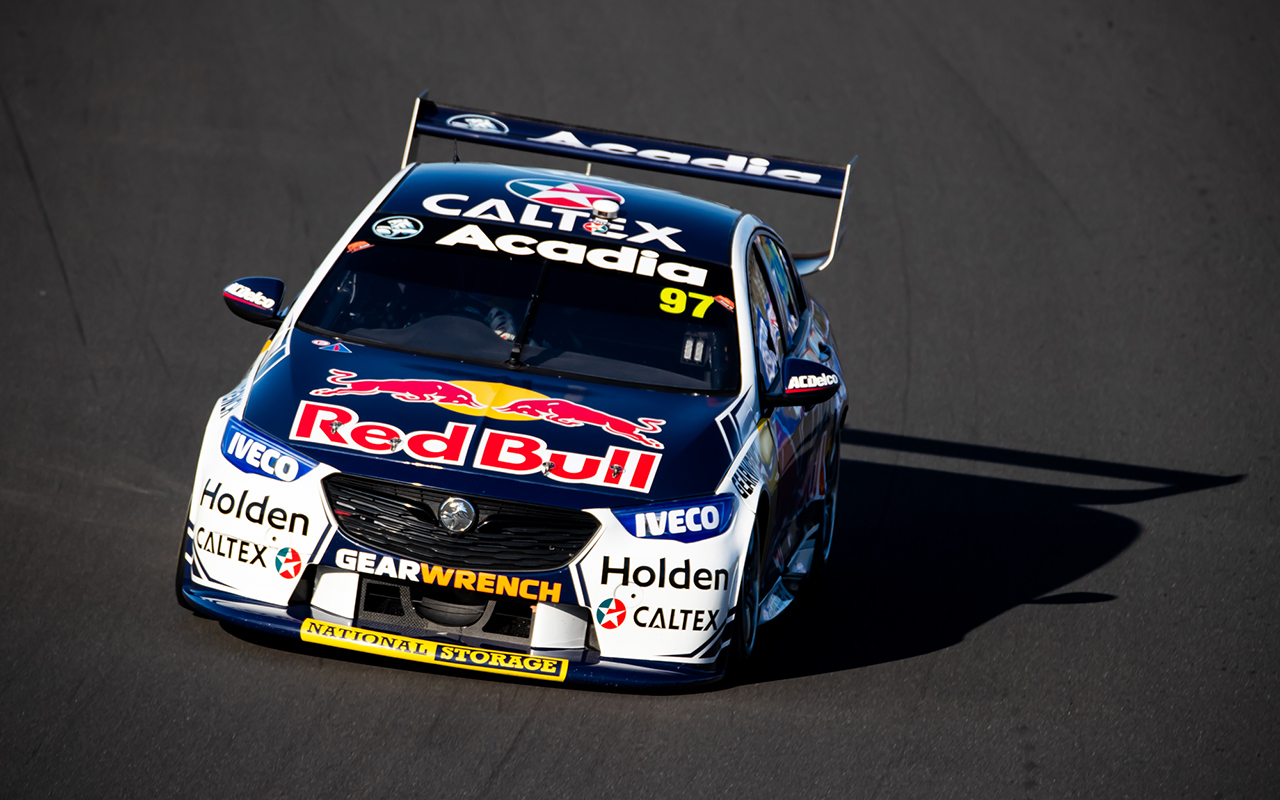 While there remains much to do at Team 18 ahead of an expansion to two cars in 2020, Charlie Schwerkolt has two key pieces of the puzzle locked in.

It marks another major investment from the forklift magnate, who is stepping up his commitment to Supercars success with the second entry.

Ahead of 2019, Schwerkolt rejuvenated his squad, signing '15 champion Mark Winterbottom, buying the first Triple Eight-built ZB (888A-048) and securing a technical deal with the factory team.

The current van Gisbergen car, 888A-052, has been campaigned by the Kiwi since the start of 2018, winning 10 races including a dominant debut at that year’s Adelaide 500.

Van Gisbergen is due for a new car next year under Triple Eight’s recent policy of introducing one fresh chassis each season.

"We've secured van Gisbergen's current car and it will be delivered to us after Newcastle," Schwerkolt confirmed to Supercars.com.

“We’ve got a great relationship with Triple Eight and I think this can only make it stronger.

“We’ve had good feedback, good data sharing both ways, so I’m looking forward to that continuing.” 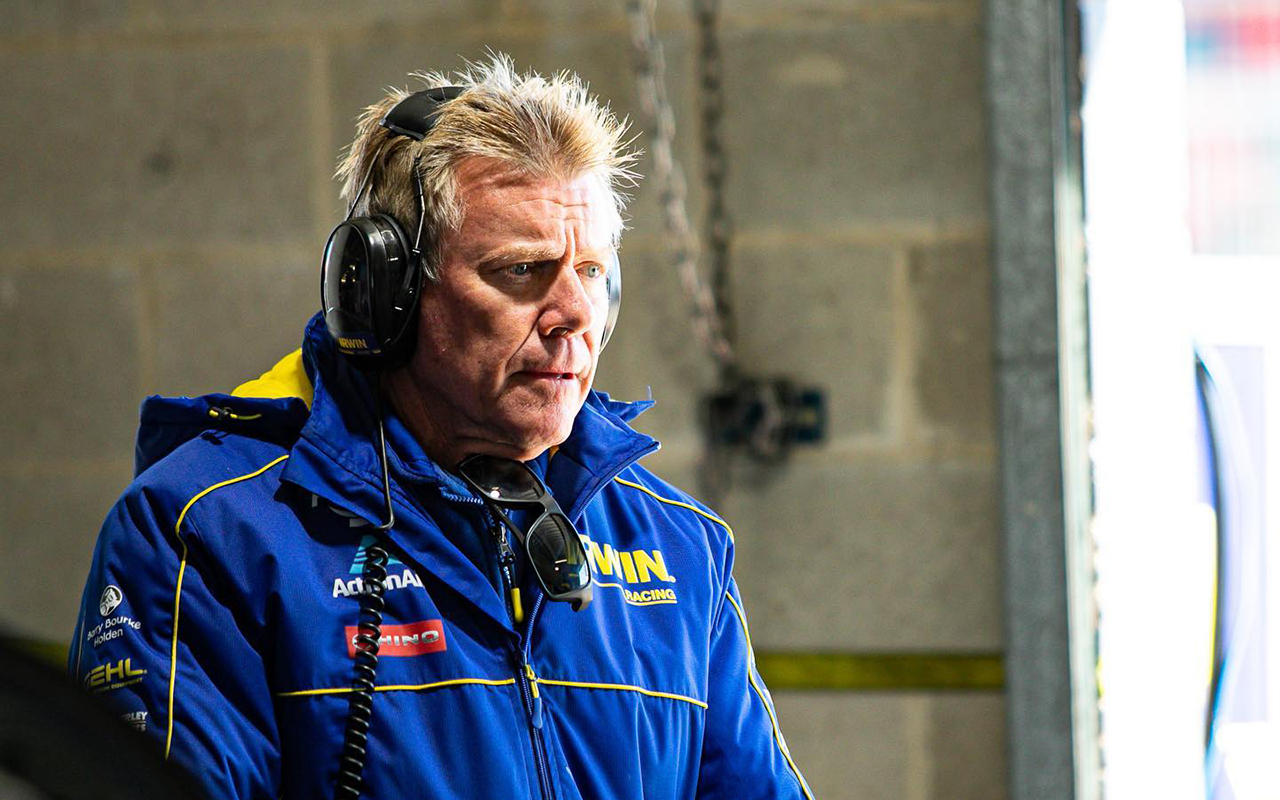 Schwerkolt said it’s yet to be decided whether the newer car will go to Winterbottom or Team 18’s yet-to-be-confirmed new recruit.

Winterbottom’s current car was used for the ZB development work by Triple Eight in 2017, before becoming a spare and racing just once – at Pukekohe in ’18 – in Jamie Whincup’s hands.

Several names have been linked to Team 18’s second seat for 2020, including Scott Pye and a variety of young guns, but Schwerkolt is tight-lipped on his plan.

“I’ve been in chats with quite a few drivers over the last two or three months and we’re getting very close,” he said. “But I’m still looking at all my options.”

Schwerkolt admits there’s also still work to do to secure sponsorship and additional staff for the expansion.

“There’s a few partners to come onboard still,” he said. “Most of it is in place, but I need to find a few more dollars to make it all work.”

Despite the withdrawal of Garry Rogers Motorsport, a minimum of 24 cars is expected on next year’s grid, with Brad Jones Racing, Tekno Autosports and Matt Stone Racing all tipped to expand.