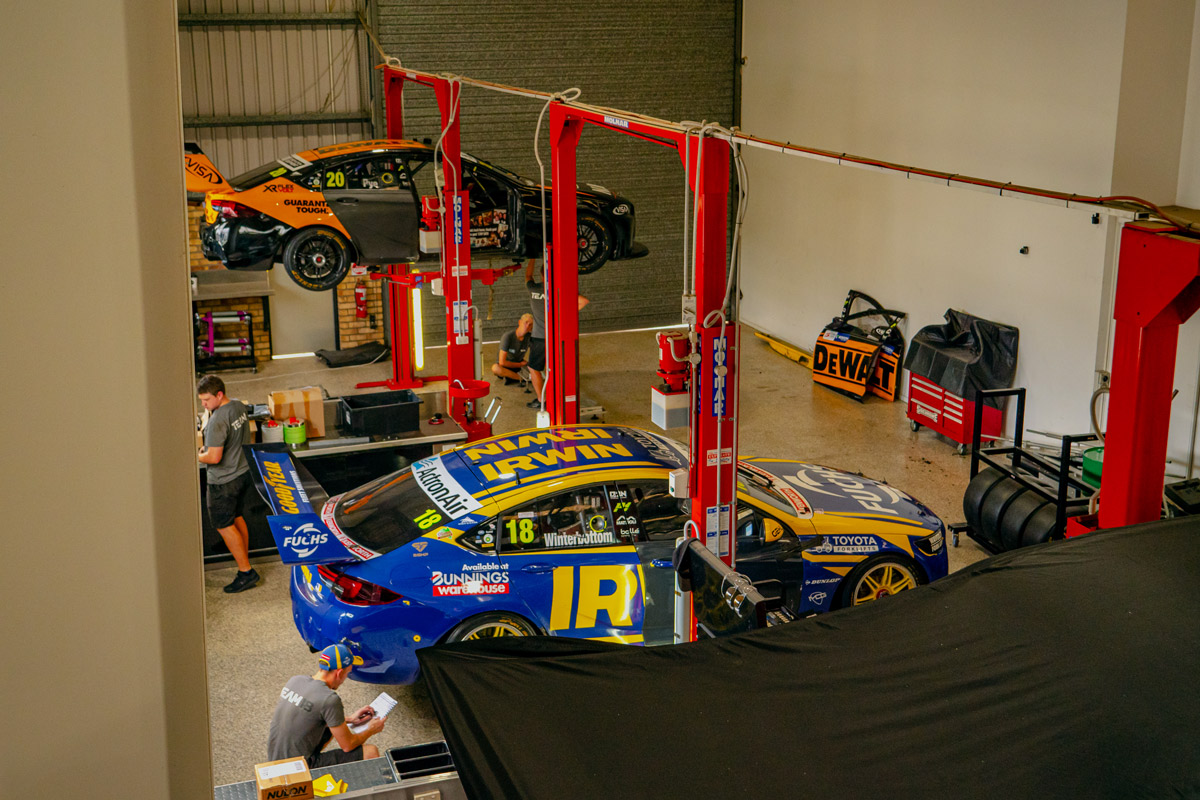 Team 18 will be hoping to extract some more wisdom from Ross Stone during their second stay this season at the Supercars Hall of Famer’s Gold Coast workshop.

The two-car team bunkered down at the Yatala facility in the lead up to four consecutive weekends of racing in the nation’s north; they will now spend some more time there ahead of the Repco SuperSprint at The Bend on September 19-20.

“Our Kenworth IRWIN/DEWALT transporter has made its way back down the Queensland coast and has been unloaded this morning back at Ross Stone Racing on the Gold Coast where we will prepare the cars for the next week before heading to The Bend,” said Schwerkolt.

“Ross Stone has kindly welcomed us back to his workshop and the guys are looking forward to regrouping ahead of a busy month leading up to Bathurst.

“Their Yatala workshop felt like a home away from home, it had everything the guys needed to house the cars and the Gold Coast is a great place for the team to rest and recharge.

“Ross had so much time for all the guys when we first visited and I know they got so much out of their visit with the history of the team all around them.” 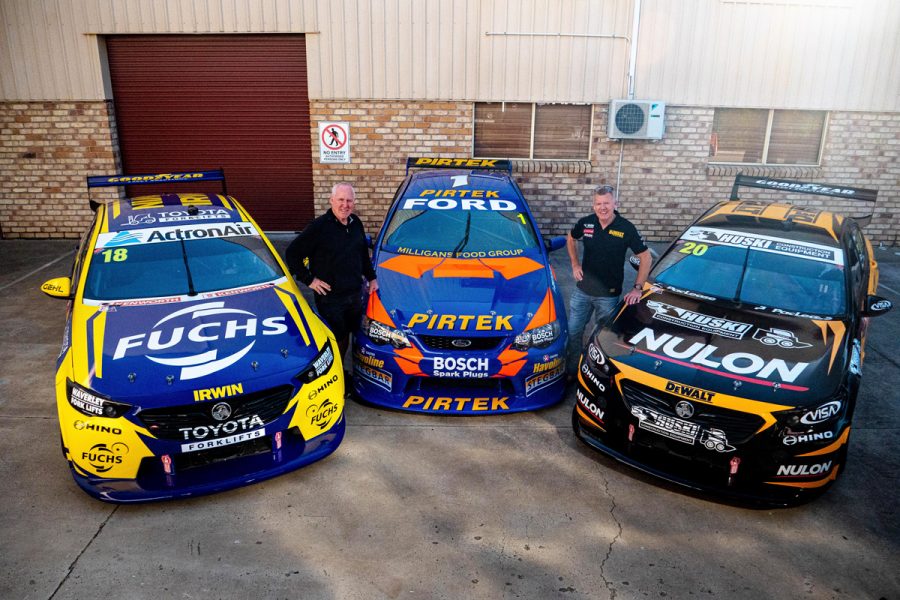 Stone was a key cog of the iconic Stone Brothers Racing squad that won three successive Supercars championships from 2003-05.

Team 18 is kicking goals in its own right, with a Mark Winterbottom/Scott Pye combination delivering consistent results.

“After Darwin and Townsville we are sitting fifth in the teams’ points, only behind Penske, Triple Eight and Tickford which is just incredible for us in our first year as a two-car operation,” Schwerkolt added.

“We’re second-last in the pit lane order this year and we’ve seen how that has affected some of our results when a quick transit through the lane can be critical, especially in qualifying when you roll out at the back of the pack.

“There’s nothing in it back to eighth so the teams’ battle is seriously exciting, we’ll be working hard to ensure we put our best foot forward in the final three rounds. 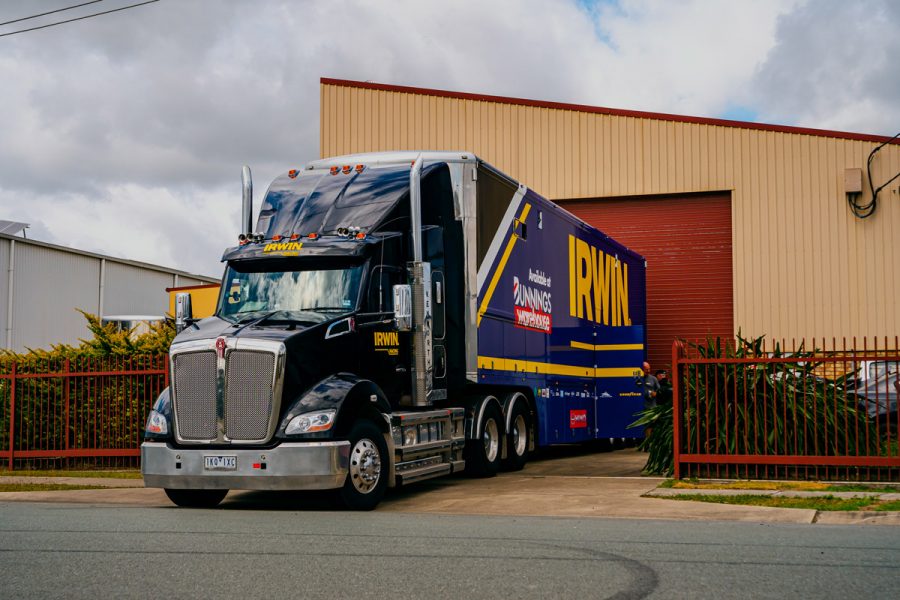 “As a team we’re building a solid data bank and a wealth of knowledge from what we have tried on both cars that will only benefit us in the future.

“Looking ahead to The Bend it will be interesting to see how it translates on a faster track with those heavy-loaded corners.”

The Repco SuperSprint will form the first half of a Tailem Bend doubleheader before the 2020 Virgin Australia Supercars Championship wraps up at Bathurst next month.

07/09/2020
Stay In The Know
Sign up to the Repco Supercars Championship Newsletter
We use cookies to ensure that we give you the best experience on our website. If you continue to use this site we will assume that you are happy with it.Ok