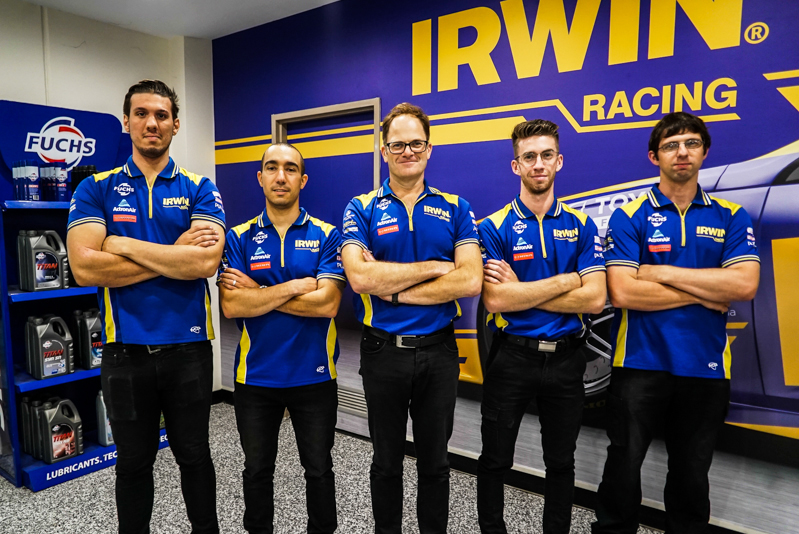 The news comes as the Charlie Schwerkolt-owned squad announced its engineering structure for its first season as a two-car operation.

Under Keed, Sanchez will act as race engineer for Mark Winterbottom, with Matthew Saunders switching to work with recruit Scott Pye.

Sanchez had spent the past six years at GRM, engineering Alex Premat, Robert Dahlgren, David Wall, James Moffat and most recently James Golding – who will co-drive with Winterbottom in the PIRTEK Enduro Cup this year.

Saunders had risen from data engineer to race engineer to team manager at STM, before making the switch.

Saunders and Pye will be given the team’s newly acquired 888A-052 chassis, which was driven by Shane van Gisbergen last year.

Winterbottom will carry on with the ex-Triple Eight chassis designated 888A-048 that he drove to 13th in the 2019 championship – his first season with Team 18. 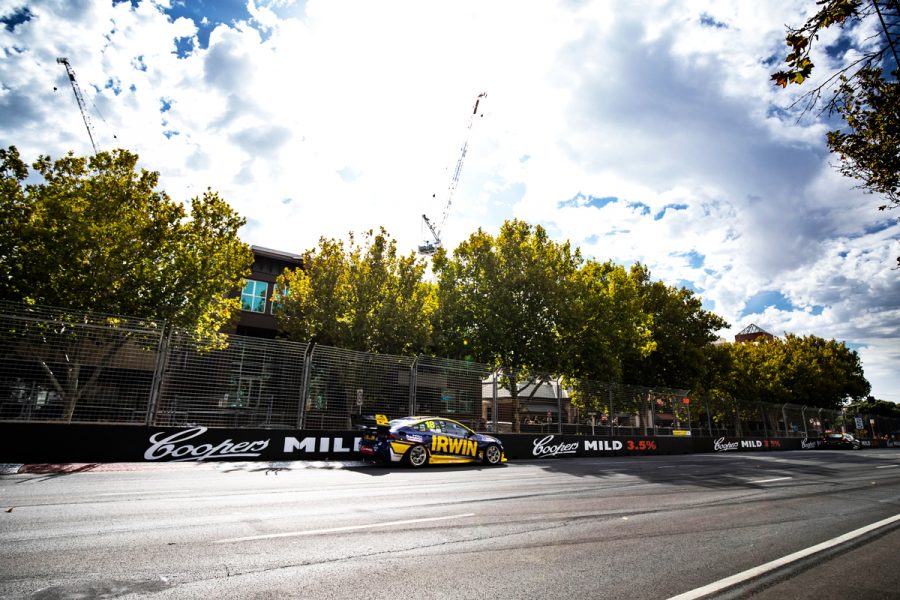 Data engineers have also been announced for each car, with Mark Sylvester assigned to Winterbottom’s IRWIN-backed #18 Commodore and Rory Jackermis joining Pye’s crew.

Sylvester has been with the team since August, while Jackermis joins having spent last year working as a data engineer for R-Tek Motorsport in the Australian Formula 3 Series.

All up, Team 18 has added nine new staff members to cater for its expansion to two cars.

“Supercars is one of those categories that’s very skilled and recruitment generally focuses on attributes and skillset,” said Keed.

“But in this case we were prepared to accept a learning phase to ensure we secure the right balance of skills and personalities to cover the different roles in the engineering group.”

The major backer and race number for Pye’s Holden will be announced in the run to the pre-season test at The Bend Motorsport Park on February 18.