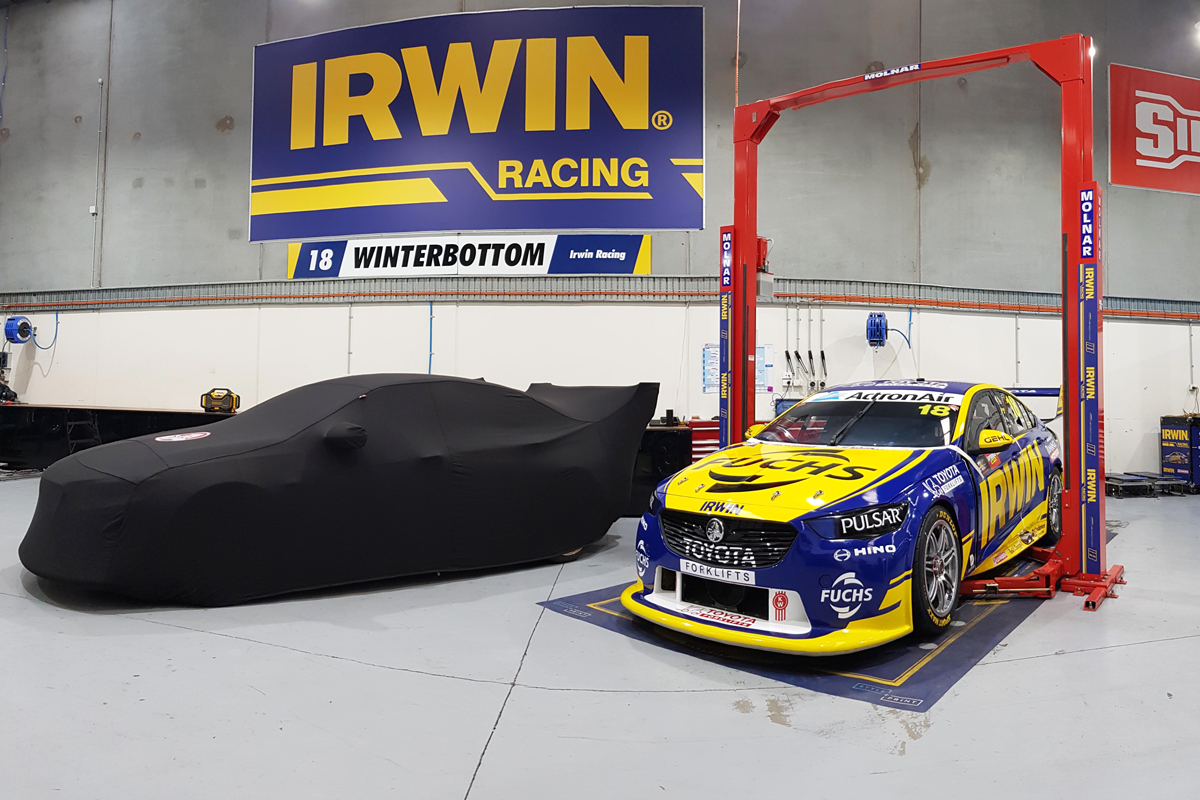 Team 18 will expand to two cars for the 2020 Virgin Australia Supercars Championship after purchasing a Racing Entitlements Contract from Kelly Racing.

It was confirmed this week that Kelly Racing will downsize from four to two entries as part of a switch from Nissan to Ford.

Matt Stone Racing promptly swooped on one of the RECs up for grabs, to replace the licence they have leased from Jason Bright since joining the main game in 2018.

Now, the second piece of the puzzle has been locked in, with Team 18 to grow from its existing model of a sole IRWIN-backed Commodore steered by Mark Winterbottom.

“I’m really excited to be able to share that we will be growing Team 18 into a two-car operation in 2020,” said Team 18 owner Charlie Schwerkolt. 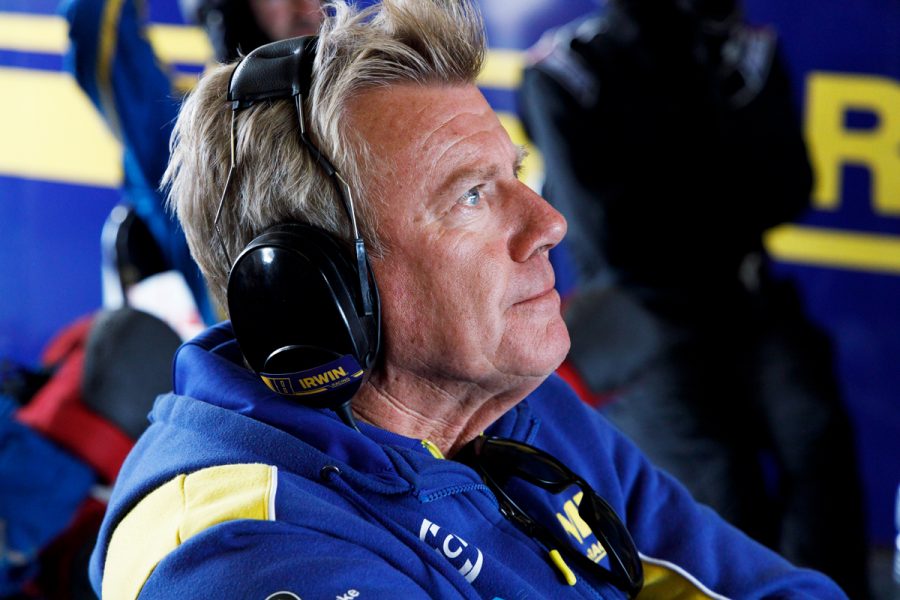 “This is something I’ve wanted to do for a while now, I feel that the timing is right for the whole team and I’m really excited to have two cars on track and two garages in pit lane next year.”

A driver and major sponsor of the second car are yet to be confirmed.

While James Courtney had been in talks with Schwerkolt about the drive, the 2010 champion instead elected to link with Tekno Autosports and its new Team Sydney venture.

Winterbottom, the 2015 champion, joined Team 18 at the start of the current season and sits 12th in the standings.

The team invested in new Triple Eight hardware and a closer customer alliance with the factory team ahead of the 2019 season.