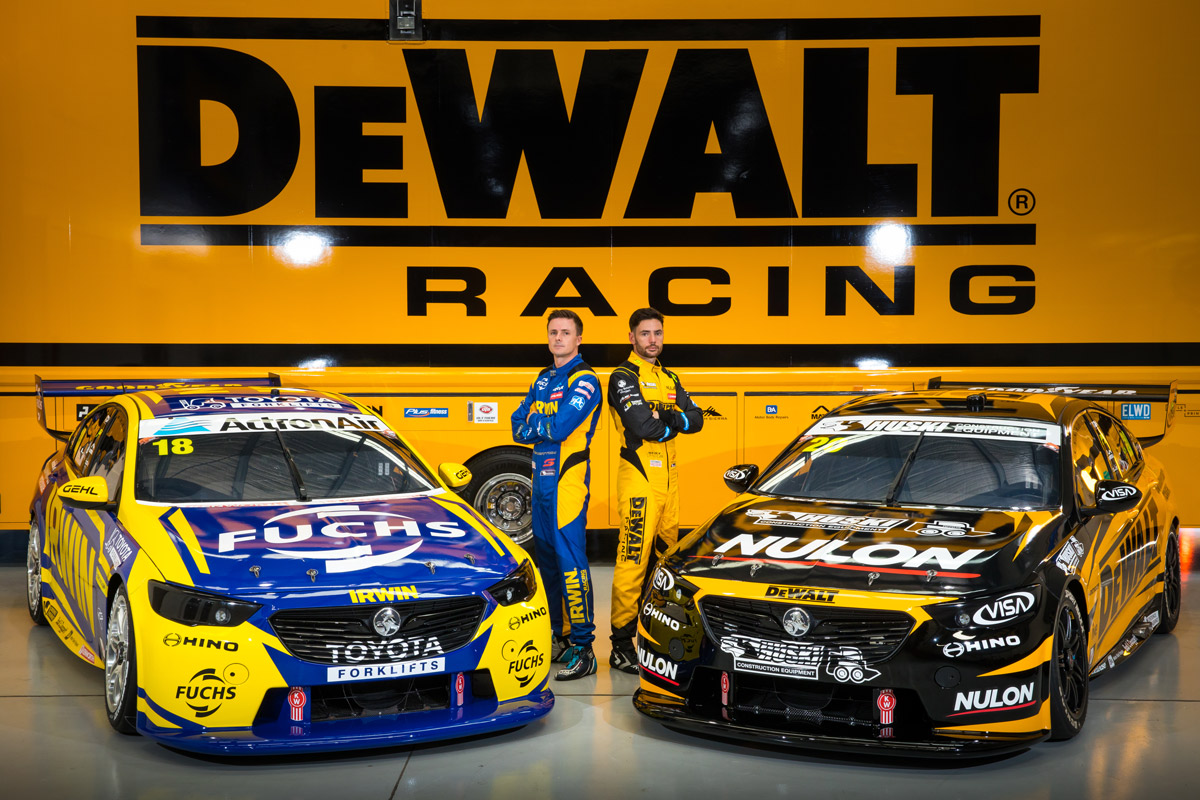 Mark Winterbottom and Scott Pye have voiced their excitement about the upcoming resumption of the 2020 Virgin Australia Supercars Championship.

WATCH: HIGHLIGHTS OF ESERIES ROUND 6

The Team 18 drivers have enjoyed competing in the BP Supercars All Stars Eseries despite mixed results but can’t wait to get back to real-life racing at Sydney Motorsport Park on June 27-28.

Winterbottom had shown particularly promising form at Adelaide and Albert Park, while Pye’s pace was masked by mechanical niggles – not to mention being an innocent victim in a lap one melee.

Now a date is in sight to again push to show the team’s true potential.

“We’re really excited. We all wanted a date that we could come back,” said Winterbottom.

“That’s what we’ve been waiting for. Now that there’s a date and a venue you can kind of see that it’s all coming to an end which is good.

“The Eseries has been a good filler but doesn’t satisfy you in the way that the real thing does. 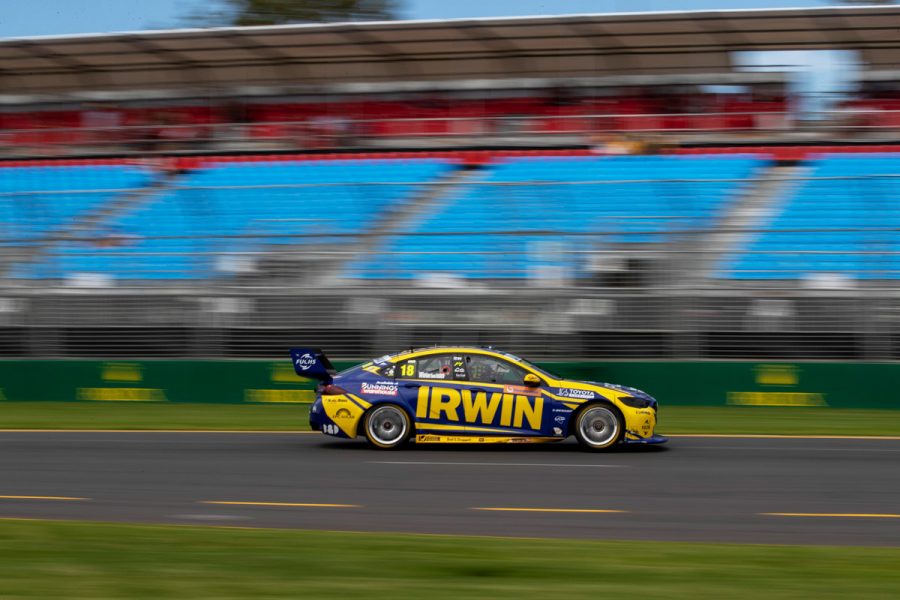 “Been counting down and now, what are we, just over a month away, it’s going to come around pretty quick.

“I think when we finished, it was full of potential and we just need to start as we finished, I thought we were coming on pretty strong so fingers crossed we can pick up where we left off and go again.”

Pye added: “Exciting to go back, definitely a shame with no crowds. But at least we will be able to put a show on for Fox on TV that everyone can get behind and still have some enjoyment from.

“I think the Eseries have proven that people are loving watching the racing even though they can’t attend the events and when it’s the real thing it’s going to be even better.”

The DEWALT Racing driver believes he is primed better than ever to perform. 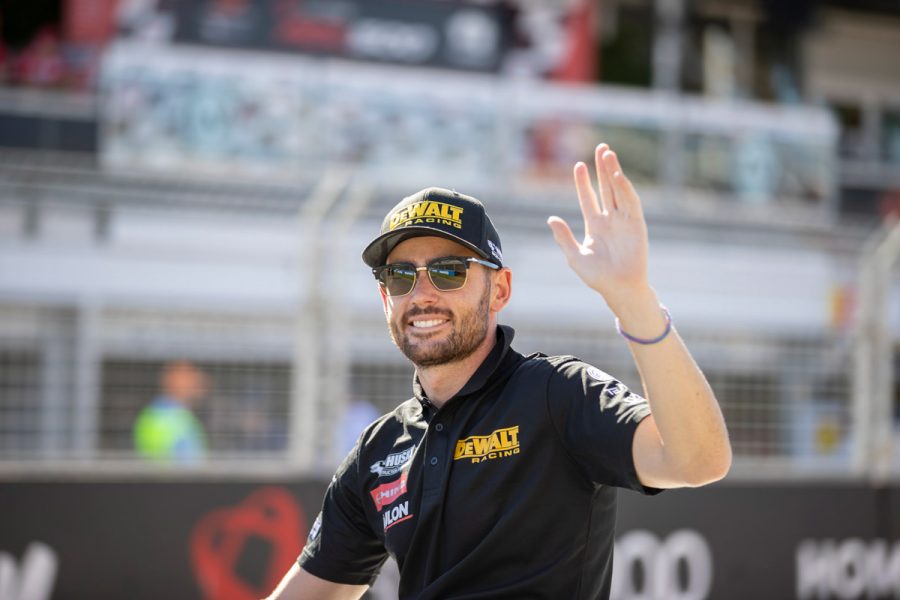 “Fitness wise, I’m the fittest I’ve ever been before,” he said.

“I’ve got a good setup at home here so in that respect it’s probably been a good thing.

“It would be good to get into a real car before the Supercars return because playing rally car games on my simulator is probably not going to be ideal, although maybe I’ll be able to hold a slide better when I return!”