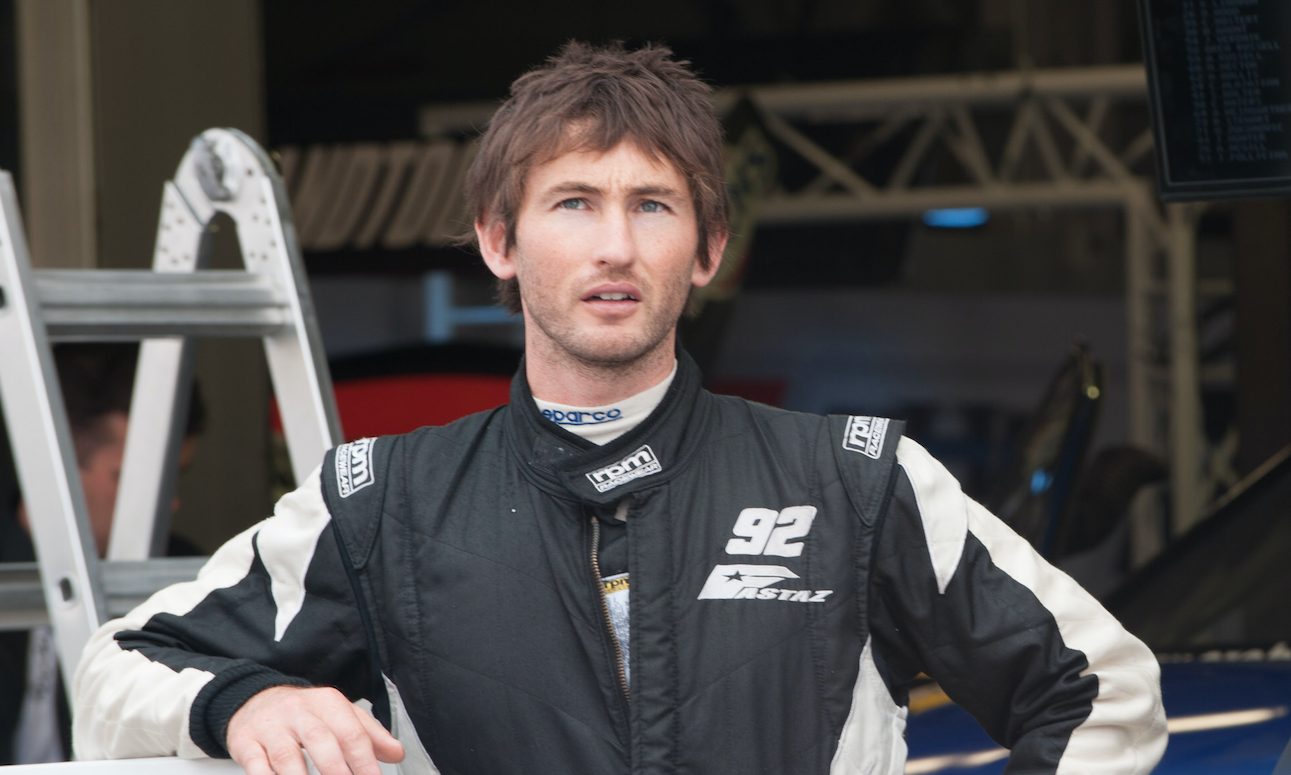 Taz Douglas will return to the wheel of the #3 Lucas Dumbrell Motorsport Holden this weekend at the Winton SuperSprint.

The 33-year-old Douglas drove for the team at Adelaide, Albert Park, Symmons Plains and Phillip Island before skipping Barbagallo to attend a family wedding.

While LDM continues to chase a driver for the remainder of the season, a deal was concluded with Douglas today to run at Winton.

The car will again sport sponsorship from Phil Munday’s Repair Management Australia at the Victorian event.

Douglas drove a Supercar at Winton as recently as last year, where he won the V8 Touring Car Series round aboard an ex-Kelly Racing Holden Commodore VE.

“I’m really looking forward to what this weekend will bring, it’s been a while since I’ve driven at Winton,” said Douglas.

“I’m going to give it my best effort, I have full support from Phil (Munday), Lucas (Dumbrell) and the team.”