Tassie to The Bend: Coulthard’s journey to 450 starts 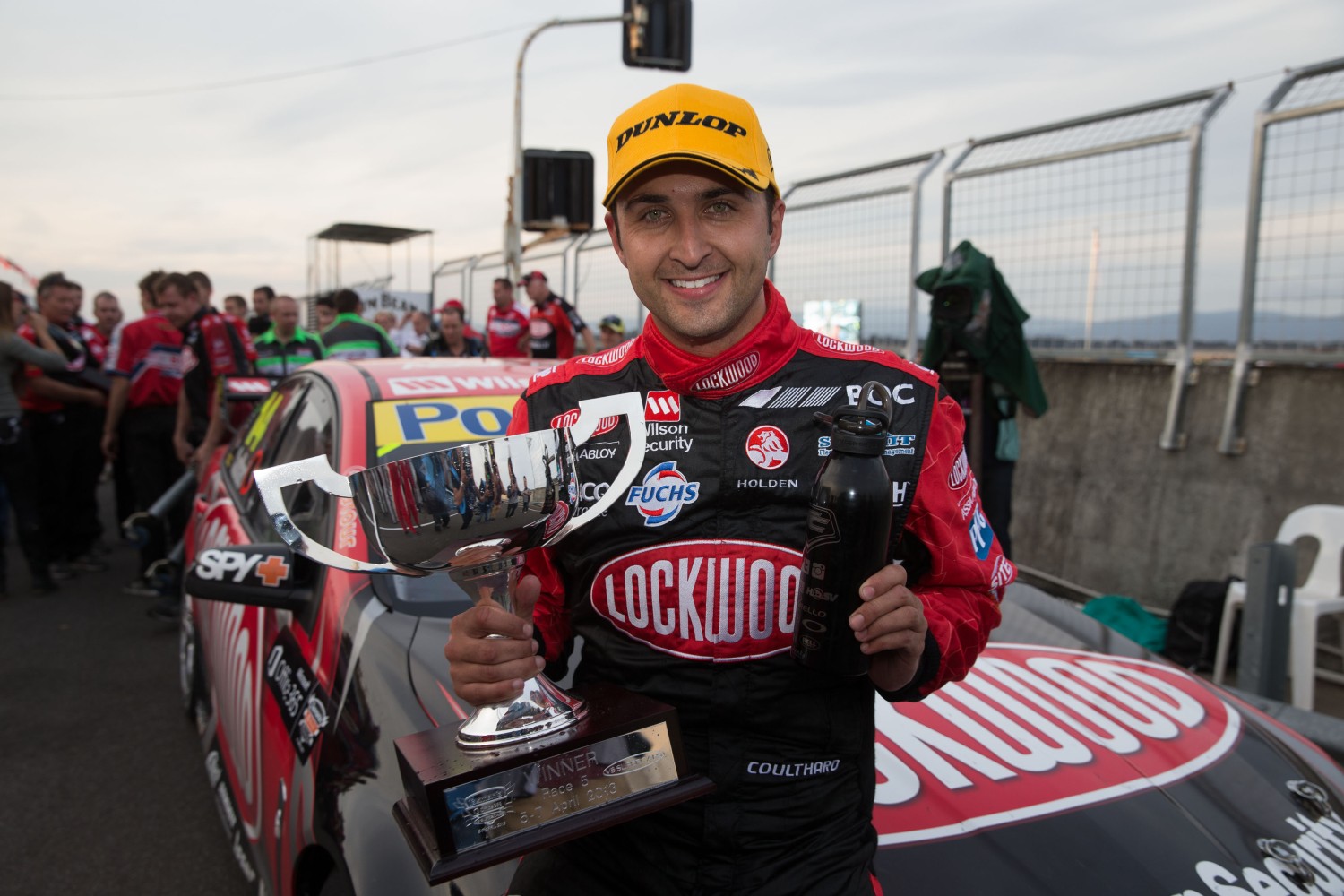 This weekend’s OTR SuperSprint will be a special occasion for Team Sydney’s Fabian Coulthard, who will record his 450th race start.

It has been a 17-year journey for the Kiwi, who made his debut aboard a Tasman Motorsport Commodore at Oran Park in 2004, the year before he won the Porsche Carrera Cup title.

It has been a turbulent journey, with Coulthard going on to drive in the 2004 enduros with the late Jason Richards before rejoining Tasman for the following year’s endurance campaign.

He drove for Paul Morris Motorsport in 2006 and 2007, but he was dropped midway through the latter season.

In 2008, he found a lifeline with Paul Cruickshank Racing, where he completed his first full season.

It was at the team where he scored his first podium in 2009 at Symmons Plains.

He clinched a move to Walkinshaw Racing, but it was at Brad Jones Racing where his career gained momentum.

With BJR, he scored a maiden win at Symmons Plains in 2013 en route to sixth in the championship. 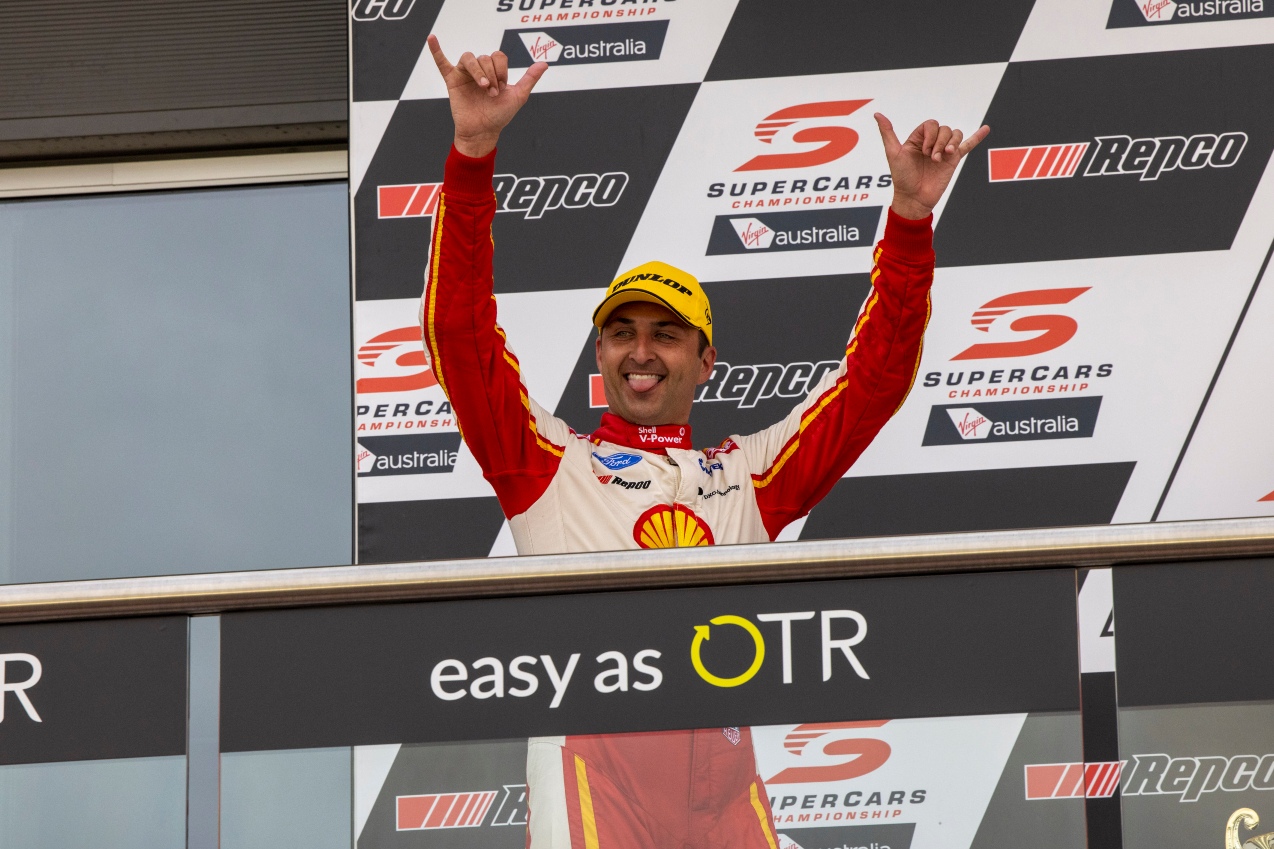 Four strong seasons prompted a move to DJR Team Penske in 2016, where he became a title contender.

Last year at The Bend, which will host this weekend’s fourth round of 2021, Coulthard celebrated his 200th round start in style with a stunning victory.

This weekend, he will become just the 15th driver in history to record 450 race starts.

A 24-year-old Coulthard scored finishes of 29th and 19th in his maiden solo driver outing. He then impressed to ninth in the Sandown 500, before finishing 20th in the Great Race.

In 2009, he scored his first podium on the Sunday at Symmons Plains, finishing behind Jamie Whincup and Will Davison. 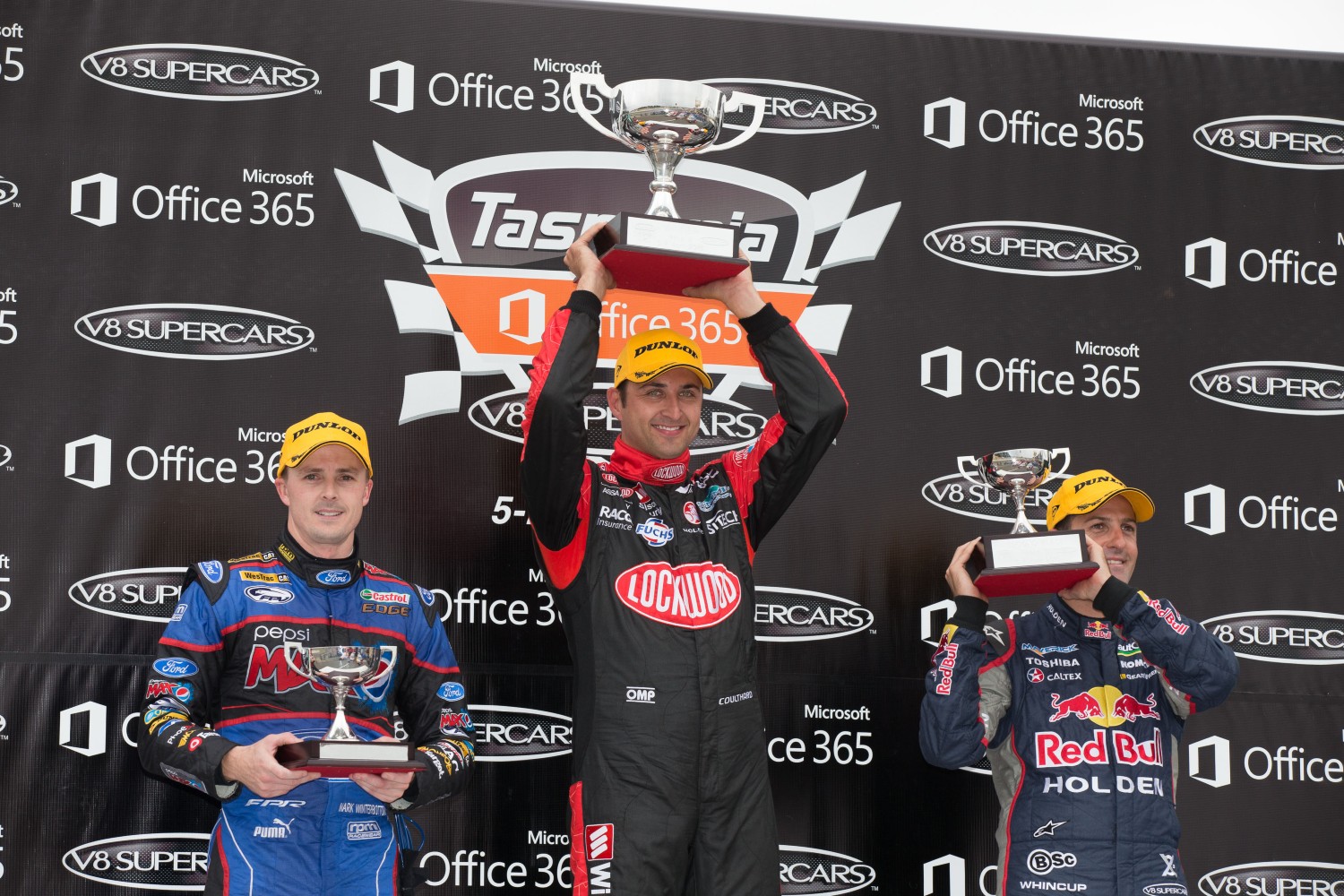 After more than 180 races, Coulthard scored his maiden championship race in at Symmons Plains in the 60/60 sprint, before backing it up a day later with a second win of the weekend.

His 2013 season got even better, with Coulthard nailing a maiden career pole at Pukekohe. He failed to capitalise, however, incurring a penalty for a jumped start and finishing 10th. 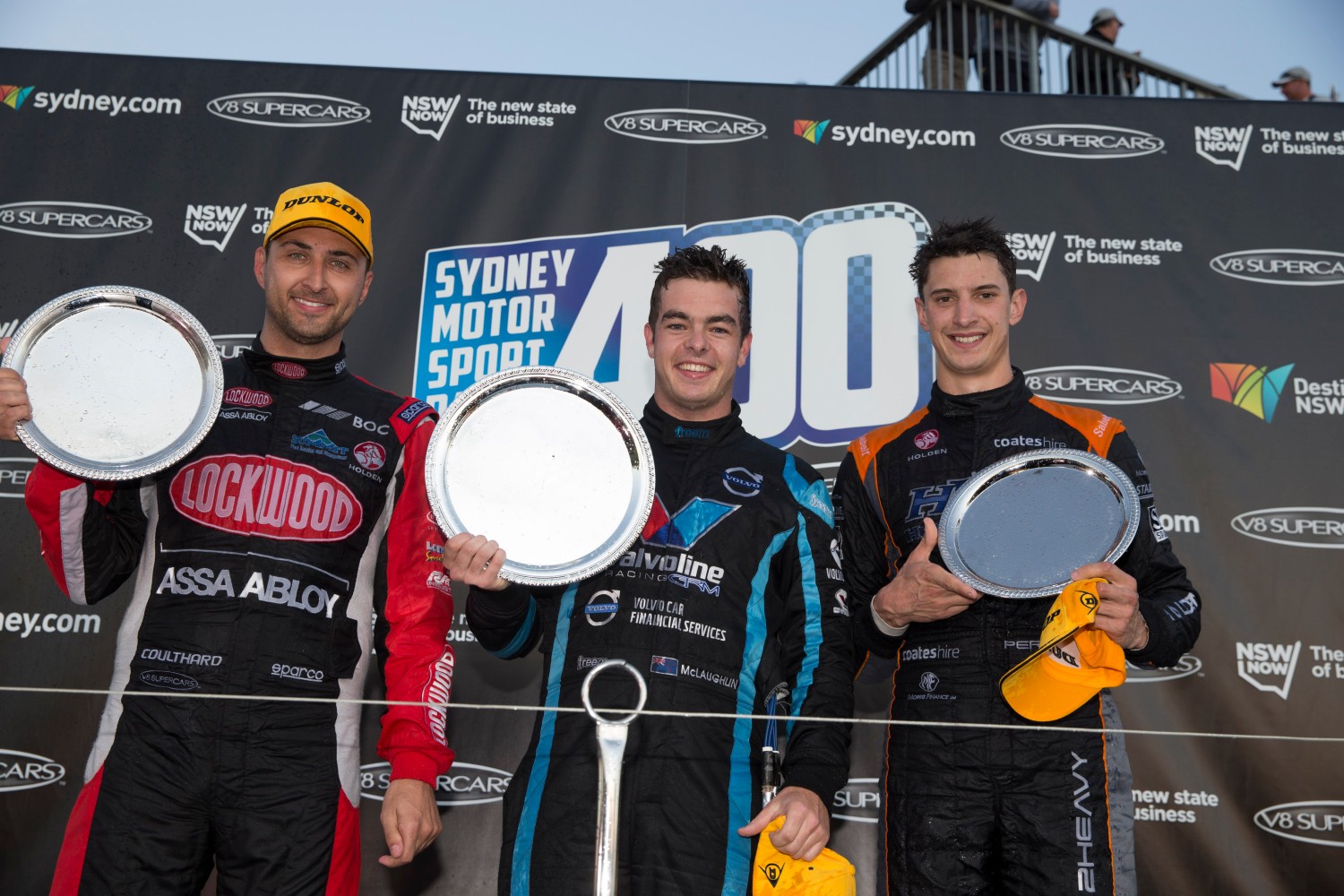 Starting a trend of making his milestones count, Coulthard finished third in his 250th start at Sydney Motorsport Park.

In his maiden season with DJR Team Penske, Coulthard brought career start No. 300 at Symmons Plains, finishing the Saturday race 18th. He improved to eighth on Sunday. 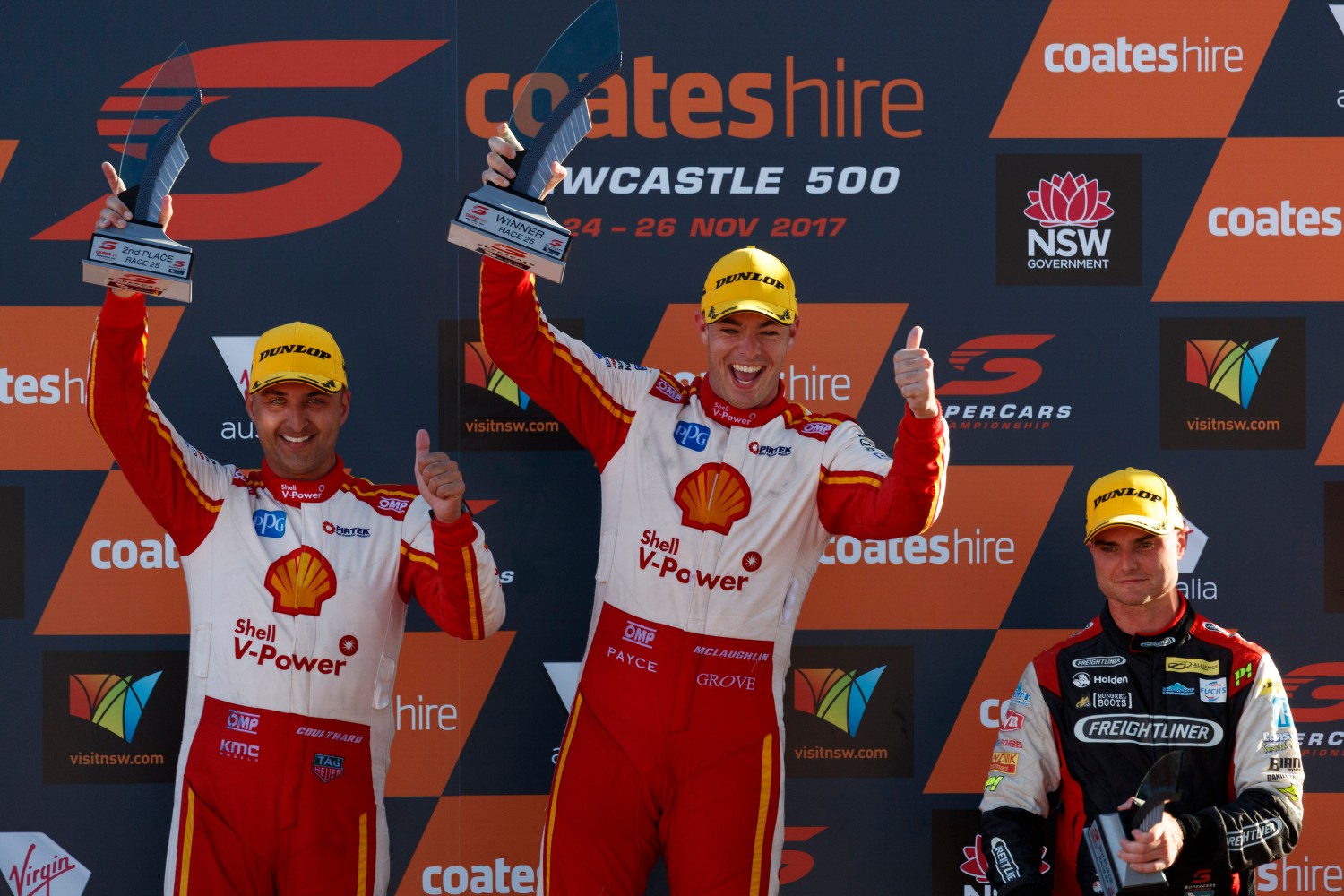 In a 2017 season he challenged for the title, Coulthard followed teammate Scott McLaughlin home on the Saturday in Newcastle in a Shell V-Power Racing Team one-two.

He again climbed onto the podium in a milestone race, this time in Townsville with a P2 finish behind Shane van Gisbergen.

Coulthard will bring up start No. 450 on Sunday at this weekend's OTR SuperSprint.Tickets are on sale now.