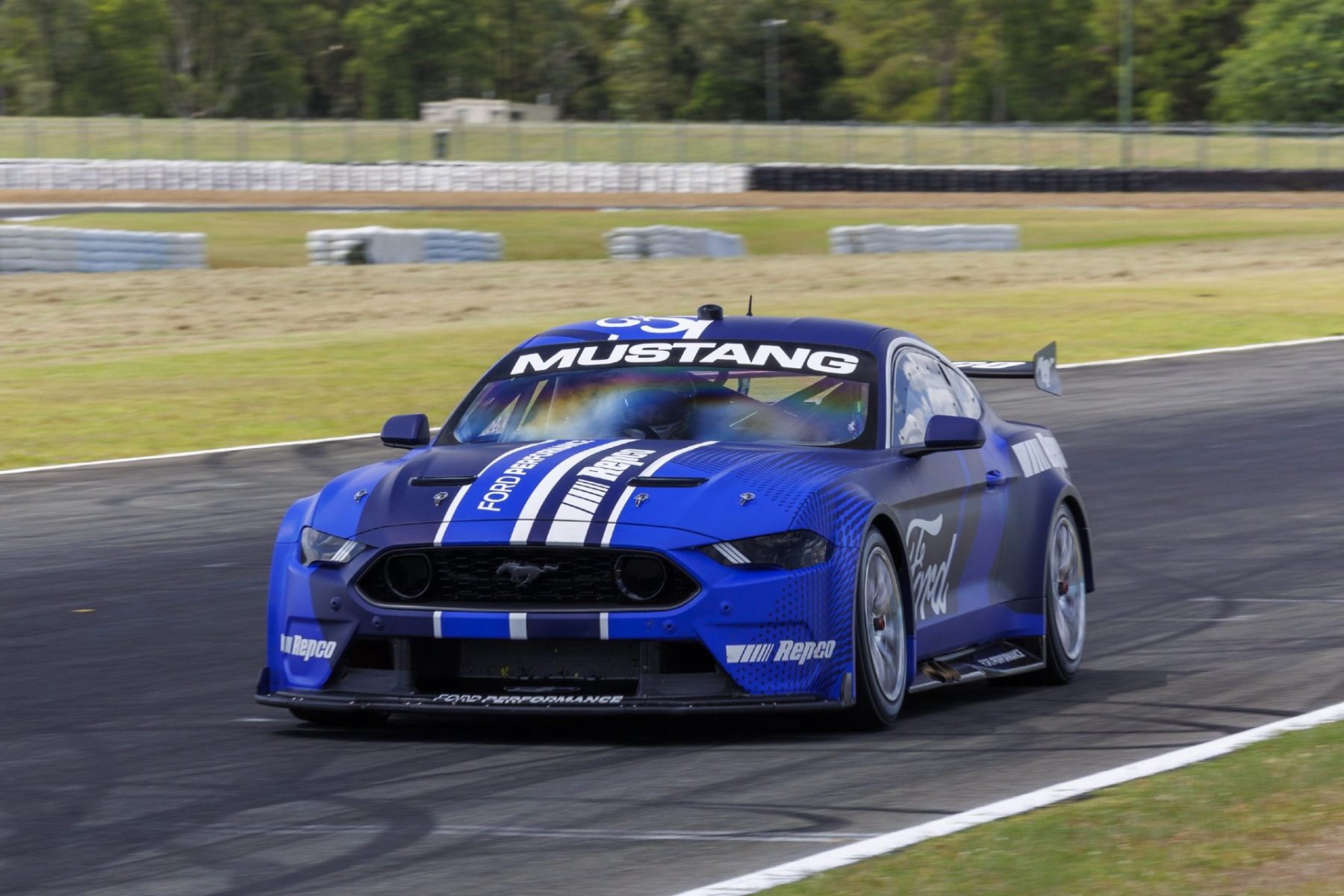 Tasmanian fans are set to get the first taste of the new Gen3 Chevrolet Camaro and Ford Mustang at this month's NED Whisky Tasmania SuperSprint.

Supercars great Marcos Ambrose and four-time Bathurst winner Garth Tander will be the first drivers to turn laps in the Gen3 Camaro and Mustang in Tasmania later this month.

Tickets on sale for the NED Whisky Tasmania SuperSprint NOW.

In an exciting first for fans, the Supercars all-time greats will be giving passenger rides aboard the Gen3 prototypes.

Fans will get the chance to win the exclusive prize when Supercars drivers will join Tasmania’s LAFM for a live broadcast at the National Automobile Museum of Tasmania from 2pm-6pm on Thursday March 24. For your chance to win a hot lap you must attend this event.

The two prototypes will also be on display inside garages in pit lane between sessions giving Tasmanian fans their first glimpse of the cars before their racing debut in 2023.

The Gen3 Camaro and Mustang were unveiled at last year’s Repco Bathurst 1000.

They will make a series of at-event appearances in 2022, kicking off in Tasmania later this month.

A bumper line up of on and off track entertainment is confirmed for the Tasmania event.

Fans will also be able to get up close with all the action of the NED Whisky Tasmania SuperSprint pit lane, with the popular The Pit Lane Fan Experience taking place on Sunday March 27 at 8:35am AEDT.

A driver autograph session will be held on the Saturday of the event prior to Race 3 of the 2022 season.

Support categories have also been confirmed for the event.

The Haltech V8 SuperUtes, Aussie Racing Cars Super Series, and the Tassie Tin Tops will all take to the track.

Live bands will play in the family zone across the weekend. 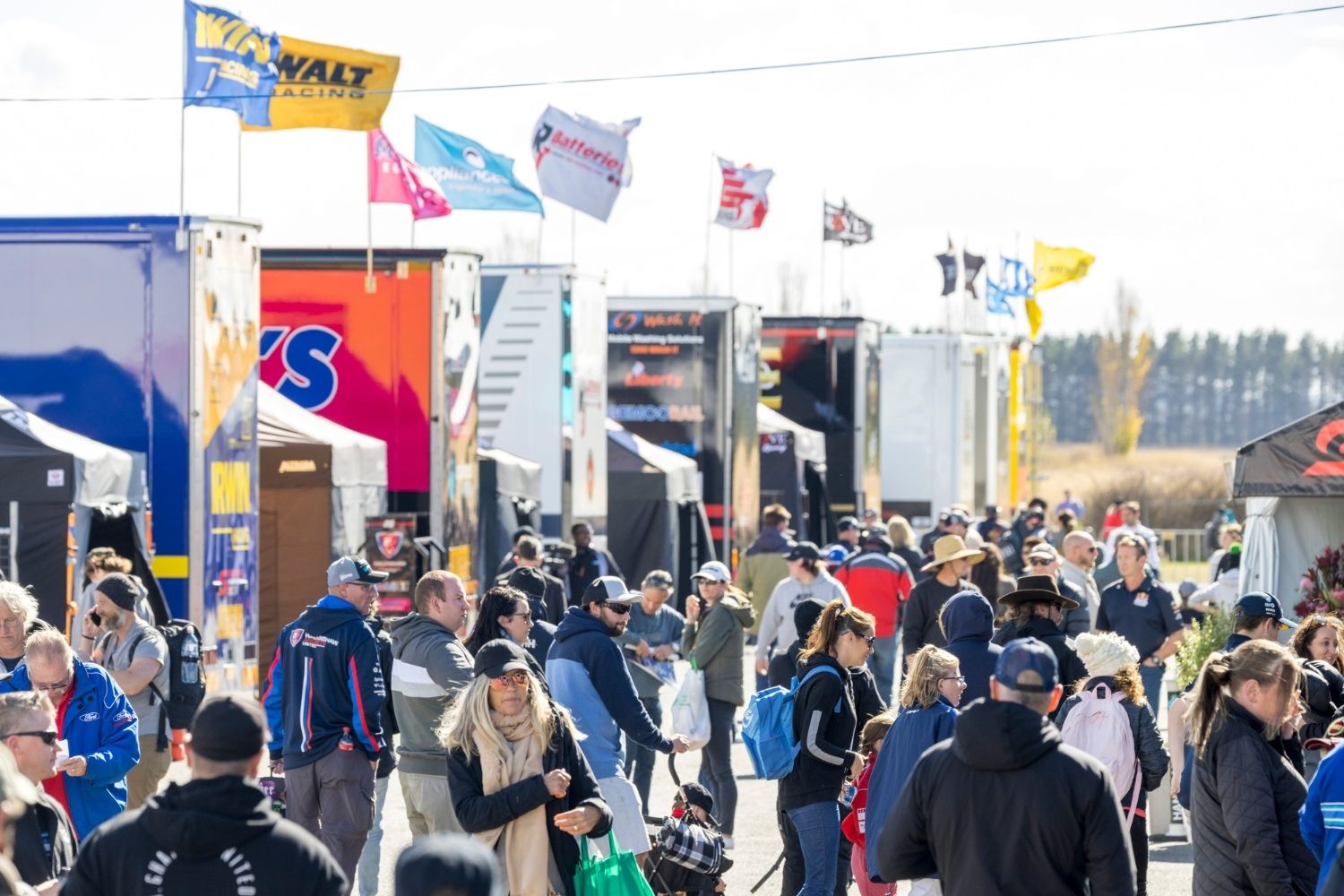 The Island State Drift Team will thrill fans with on-track demonstrations, with five local drifting talents to burn up some rubber around Symmons Plains.

The Pit Lane Fan Experience, signing sessions, all entertainment and the Kids Zone are free with every ticket.

The NED Whisky Tasmania SuperSprint runs at Symmons Plains Raceway on 26-27 March. The event is being broadcast exclusively live and ad free on Foxtel and streamed live on Kayo.

Tickets for the NED Whisky Tasmania SuperSprint are on sale through Supercars.com and Ticketek.