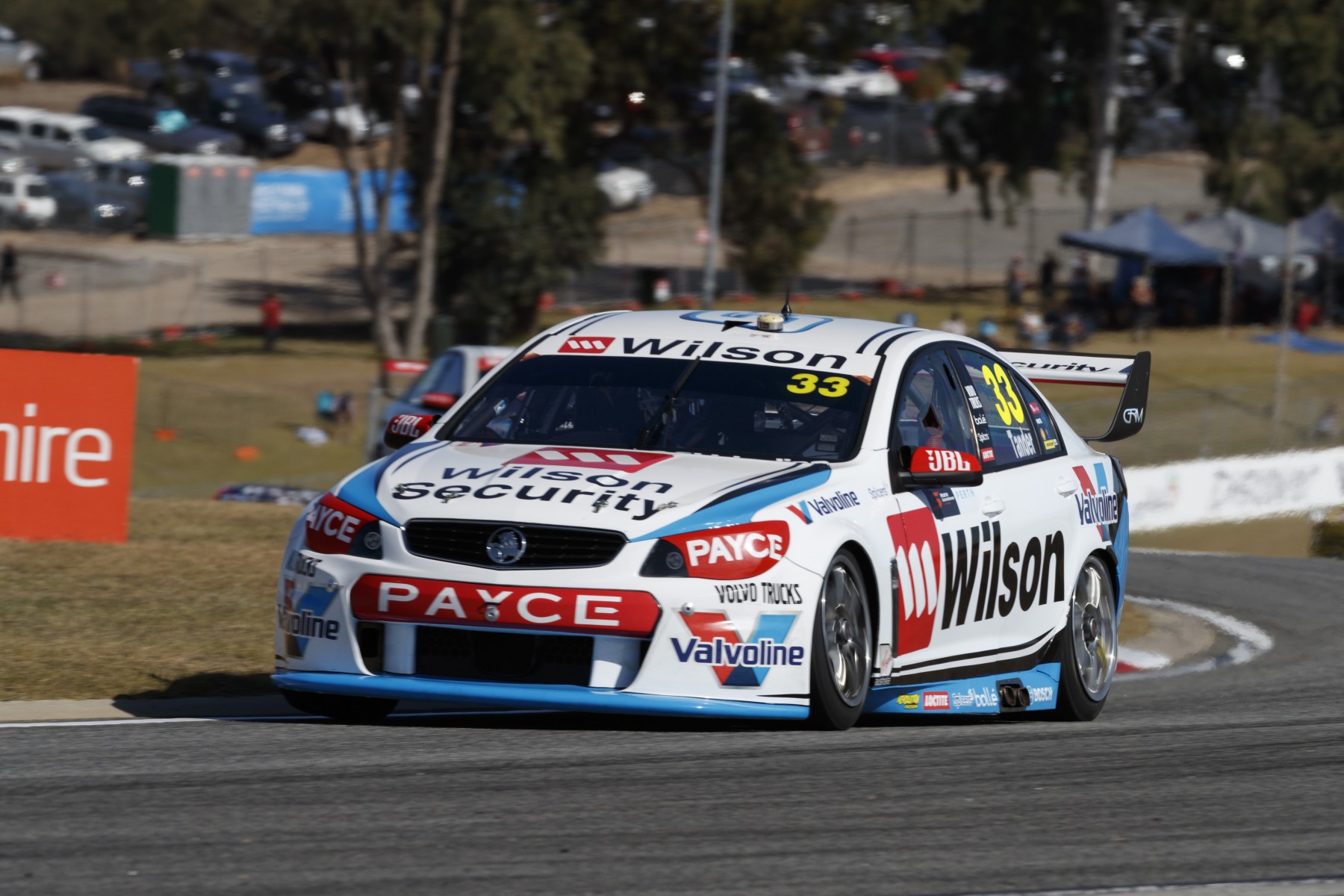 Garth Tander says his Garry Rogers Motorsport team’s measured approach to the 2017 season has paid immediate dividends with the squad fourth in the team’s championship and both drivers in the top-10.

The Melbourne outfit build four new cars in the off-season after a late switch from Volvo to Holden and downplayed expectations due to the late nature of the car build and lack of recent setup data for the car.

Despite the challenges, the team has impressed with its reliability and race strategy, with Tander explaining the simple approach has worked for the team in its current position.

“To be honest we’re a little ahead of where we’d thought we’d be championship-wise and proximity to the championship leader,” he told Supercars.com.

“We certainly knew there was going to be a lot of work involved as far as the team transitioning from Volvo to Commodore and me joining the team as well.

“Results-wise, we’re going okay. We’re certainly not happy not running in the top-5 all weekend, but every weekend we run we get closer to where we think we’re capable of being.

“As far as the rest of the year goes, it’s about maximising every weekend as much as we can.

“We know we don’t have the fastest car right now, so it’s about getting as many points as we can at the moment.

“I think, to be honest, we’ve pretty much done that every weekend so far this year. I think it’s just been a very considered and measured start to the year.”

While GRM ran two Next Generation Commodores in last year’s Dunlop Super2 Series, Tander explained the information gleaned from those cars is not helpful in the main series.

With wildcard driver James Golding joining the team at Winton in a third entry, the additional car is set to assist their development as they continue to re-learn the Commodore package.

“A lot of people say ‘you’ve run the development series cars for the last couple of years so you should have heaps of information,’ but they’re so different as far as spec goes,” Tander added.

“You can’t run twin-springs in Super2 and the aero only changed last year for those guys. For us, every weekend is blind.

“We haven’t really had a test day yet, we went to Eastern Creek at the start of the year but that was more of a shakedown than test day considering the nature of the late build of the car.

“What’s impressed me the most is our relative speed to the benchmark has been getting closer. Certainly to the Penske and Triple Eight guys.

“There’s still, as a group, so much scope for improvement with this car. It’s been impressive and encouraging at the same time.”

Tander added working closely with James Moffat has helped his transition to GRM, with the duo leading development of the car.

“To be honest, we didn’t know each other well prior to this year,” Tander said.

“We’d have a beer every now and then after a race meeting, but we’d not really worked together or know each other that well.

“We both have a similar feel for the car as far as how it behaves and how we drive it is similar.

“From a development point of view, considering we’ve got to do so much on the run this year, that’s made life so much easier for the team.

“I can’t comment on how it was in the past, but James talks to me and says it’s been great for him because it feels like he’s part of a two-car team now.

“Where maybe before it wasn’t like that because Scotty, from what I understand, drove the car differently.”