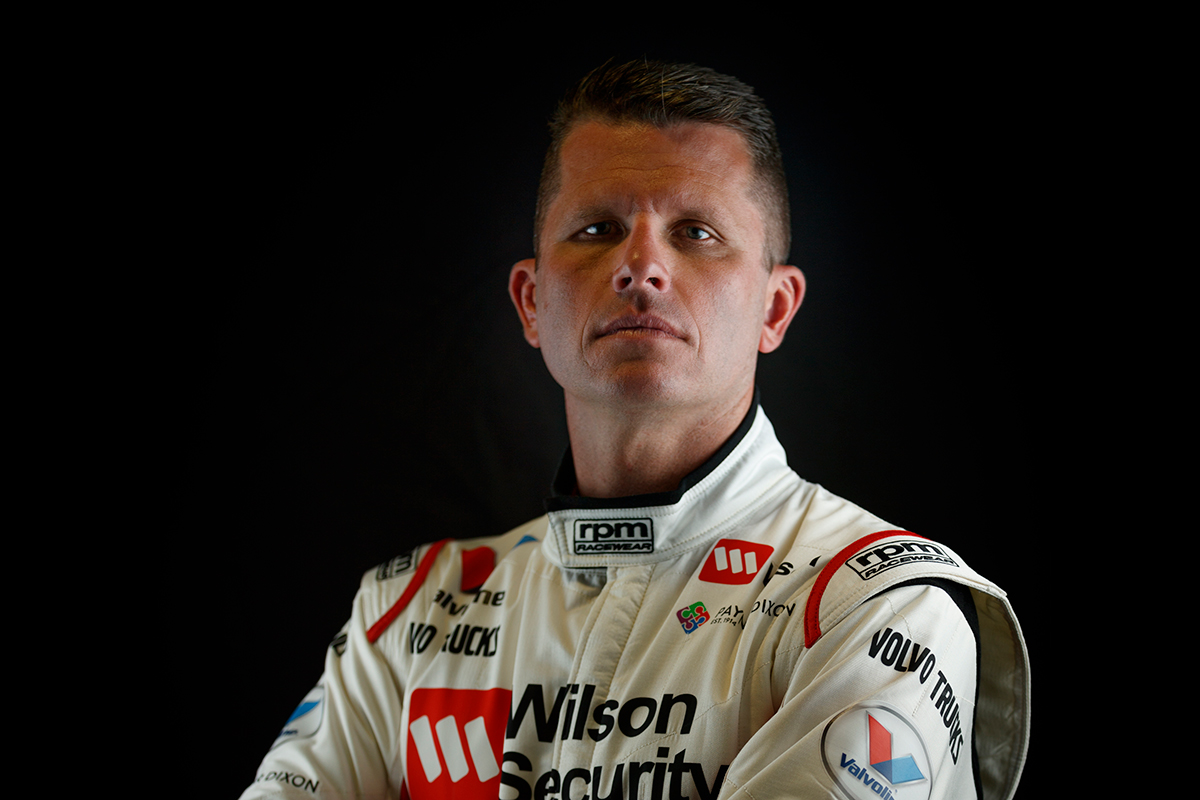 Branded a wildcard and game-changer by drivers, the 300-points, 300km race at Sydney Motorsport Park is set to present a fresh challenge.

Supercars last raced under lights in Abu Dhabi in 2011, with 13 of this year's drivers having experienced that.

The 2007 champion, Tander is one of them, and having taken part in a lighting test at the circuit earlier this year will also be part of final checks on Thursday night.

Drivers will have a 40-minute practice session on Friday evening, then another practice session and ARMOR ALL Qualifying on Saturday afternoon before the showpiece - 77 laps under lights from 7:20pm. 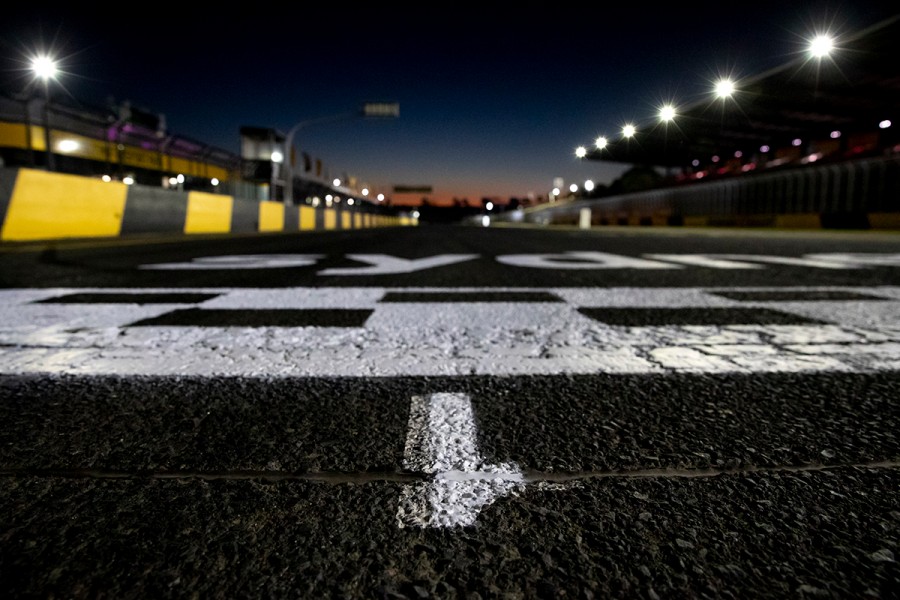 "Under lights is going to be a bit different. You think back, we've all done racing at night in go-karts and back in 1997 [in Australia] for Supercars, I was in Formula Ford that night.

"The cars will look really spectacular, glowing brake discs and all sorts of stuff going on, hopefully a bit of flame out of the exhaust on the gear cut and that sort of stuff.

"The cars will feel faster. I remember when I used to race go-karts as a kid at night time, everything felt like you were going 400 kilometres an hour.

"Hopefully a Supercar at the end of the front straight will be pretty cool."

"It's even simple things [that have to be managed], like lighting up the inside of the cabin so you know where all of the switches are.

"I remember when I did the 12 Hour at Bathurst a couple of years ago and I'd never driven the car in the dark.

"I got in and couldn't see anything, couldn't find the traction-control button, the ABS button, couldn't even find the ignition switch to turn it on.

"Lighting up the cabin is a different thing, and just simple things like even in pitlane, lighting up pitlane for the boys to do pitstops.

"There'll be plenty of light for us to drive on the circuit; TV probably needs more light than we need to drive, to see where we're going." 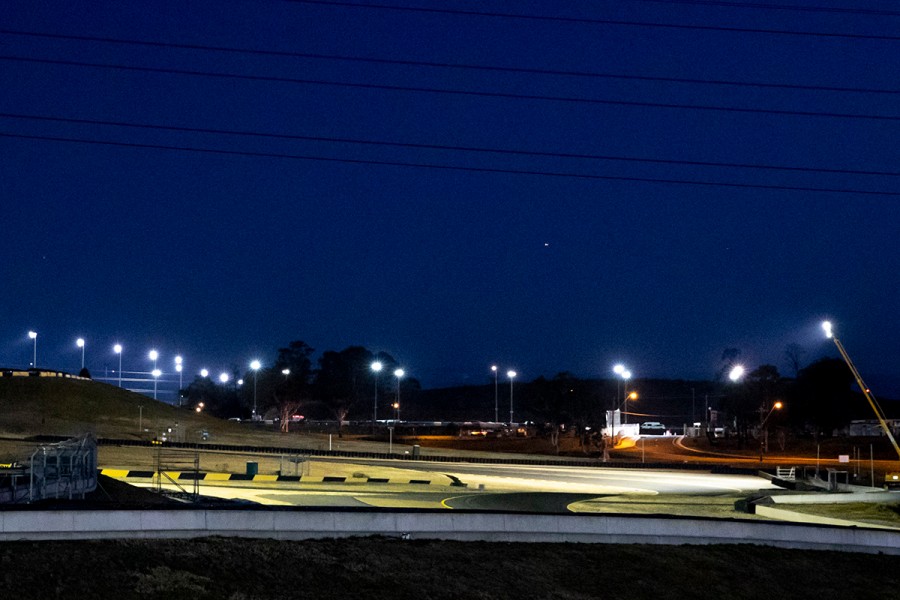 "It's a pretty high-deg circuit, but having no sun obviously at night time will have a completely different scenario about how the tyre wears and how we manage the tyre through the race.

"It'll be an interesting one and we don't really do any real running in the night until the race.

"We do 40 minutes on Friday night, but when you get into it in the race, that's it, you're learning on the run.

"[The weather will be] really, really crisp. The track should be fast, so it'll be really interesting and just learning on the run will be the big thing.

"There'll be so many new scenarios playing out that you think you can prepare for, but until you see it, you don't know what you're up for."

"This is as big a race as Bathurst, as far as the championship goes.

"Points-wise, it's one of the most critical races of the year, and such a different scenario to what we've ever had.

"300 kays is a long single-driver race, so even though it's night and there's not a lot of sun and it won't be hot, there'll still be fatigue because you're going be focusing so much more in the dark with the change of light that the concentration level you'll need is so much higher."