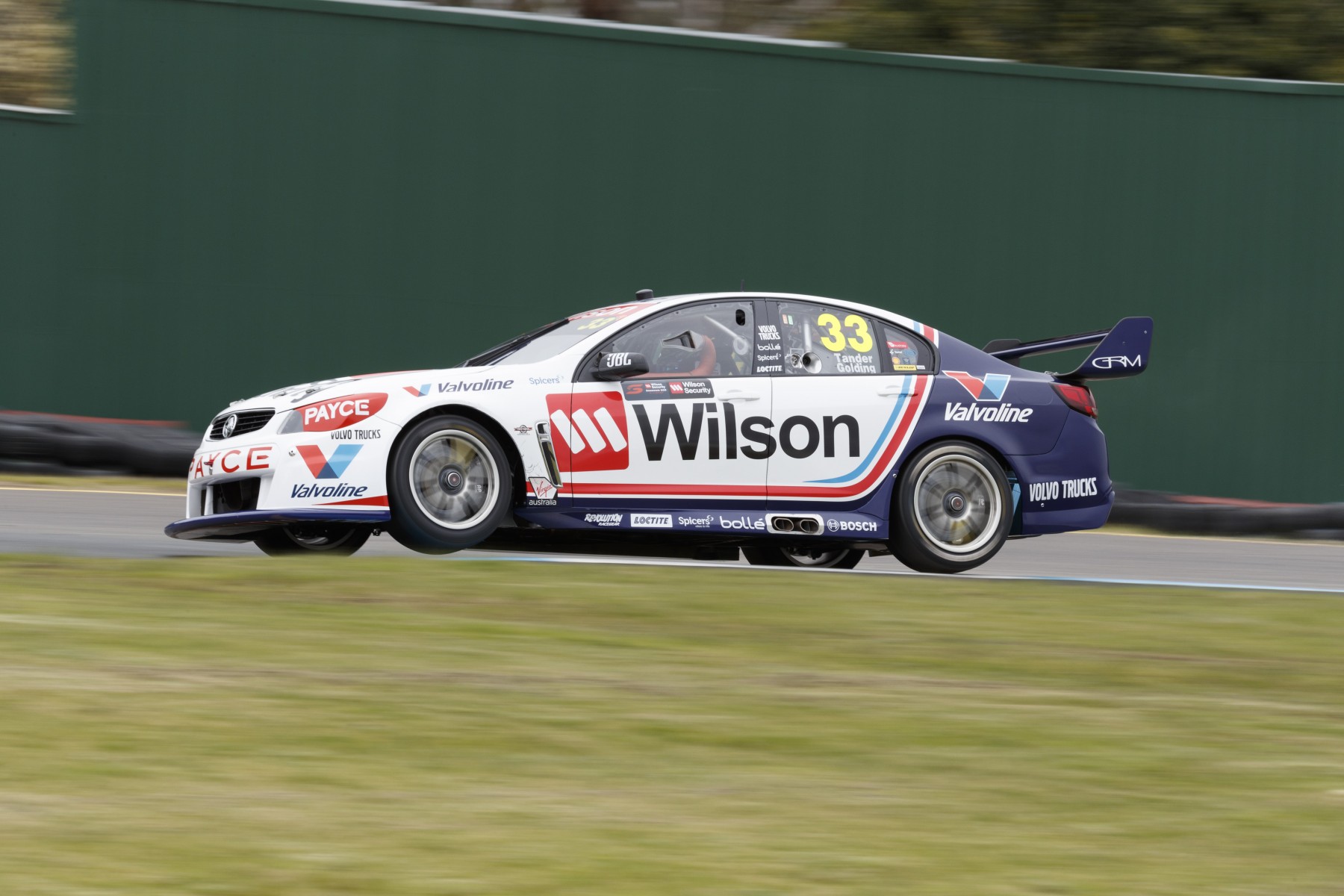 Garth Tander feels Garry Rogers Motorsport made a step towards understanding its single-lap weakness at the Wilson Security Sandown 500, where he qualified inside the top 10.

Tander rejoined GRM at the start of this year, as it reverted to Holden Commodores from the Volvo S60s it raced for three seasons from 2014.

The 2007 champion finished inside the top 10 in 10 of the year’s first 18 races - and was 11th on a further three occasions - but only started there three times as GRM struggled to extract single-lap pace.

In setting the eighth-fastest time in Sandown’s qualifying session last Saturday, Tander believes the team moved in the right direction.

“I think it’s a bit more global in the car [than one specific area],” Tander told Supercars.com of finding outright pace.

“We qualified reasonably well, we were eighth so we were pretty happy considering our lack of qualifying speed this year.

“We’ve probably got a little bit better understanding [at Sandown] of what we need to do there, but it’s certainly something that’s in the car.

“Our weakness in qualifying becomes our strength in the race, because our tyre life is probably one of the best.

“If we can just unlock the qualifying thing, and know what it is, we can hopefully have the best of both worlds.”

Tander and James Golding finished the main race fourth, after the former snatched the place from Fabian Coulthard on the final lap.

Capping a strong race for GRM at its home event, James Moffat and Richard Muscat crossed the line in seventh.

“Our tyre degradation was pretty flat, we weren’t dropping as much as [Coulthard and third-placed Chaz Mostert] were, which has been the case all year,” Tander said.

“We haven’t had the outright pace, and they had more pace at the start of the stints, but our tyre life is much more consistent over the course of the stints.” 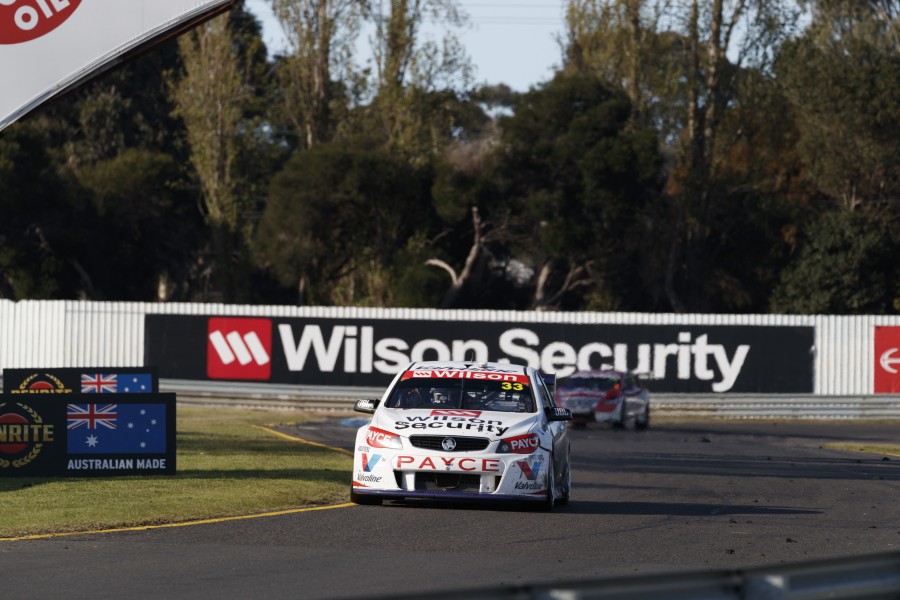 Tander said a big part of GRM’s season has been rebuilding its “Commodore database”.

It last ran Holdens in 2013, the first year of the Car of the Future platform, before switching to Volvo.

“If you rolled out a 2013 set-up you wouldn’t run at the front of the Super2 Series,” Tander surmised.

“I reckon we pretty much burnt the Volvo set-up book, because it certainly doesn’t work.

“The aero on the Volvo, from what I understand and talking to the engineers, it looks to be 180 degrees different to what the Commodore is.

“What you do underneath the skin, set-up-wise, doesn’t relate to something that’s 180 degrees different, aero-wise.

“We don’t take anything from the Volvo, which is tough for us, because every race we go to we are going testing for the first time at that circuit.

“The guys are doing a good job with that, and we’ll start to build that Commodore database again.”

Bathurst will provide another fresh challenge for GRM as it runs its Commodores on the 2016 Dunlop rubber for the first time.