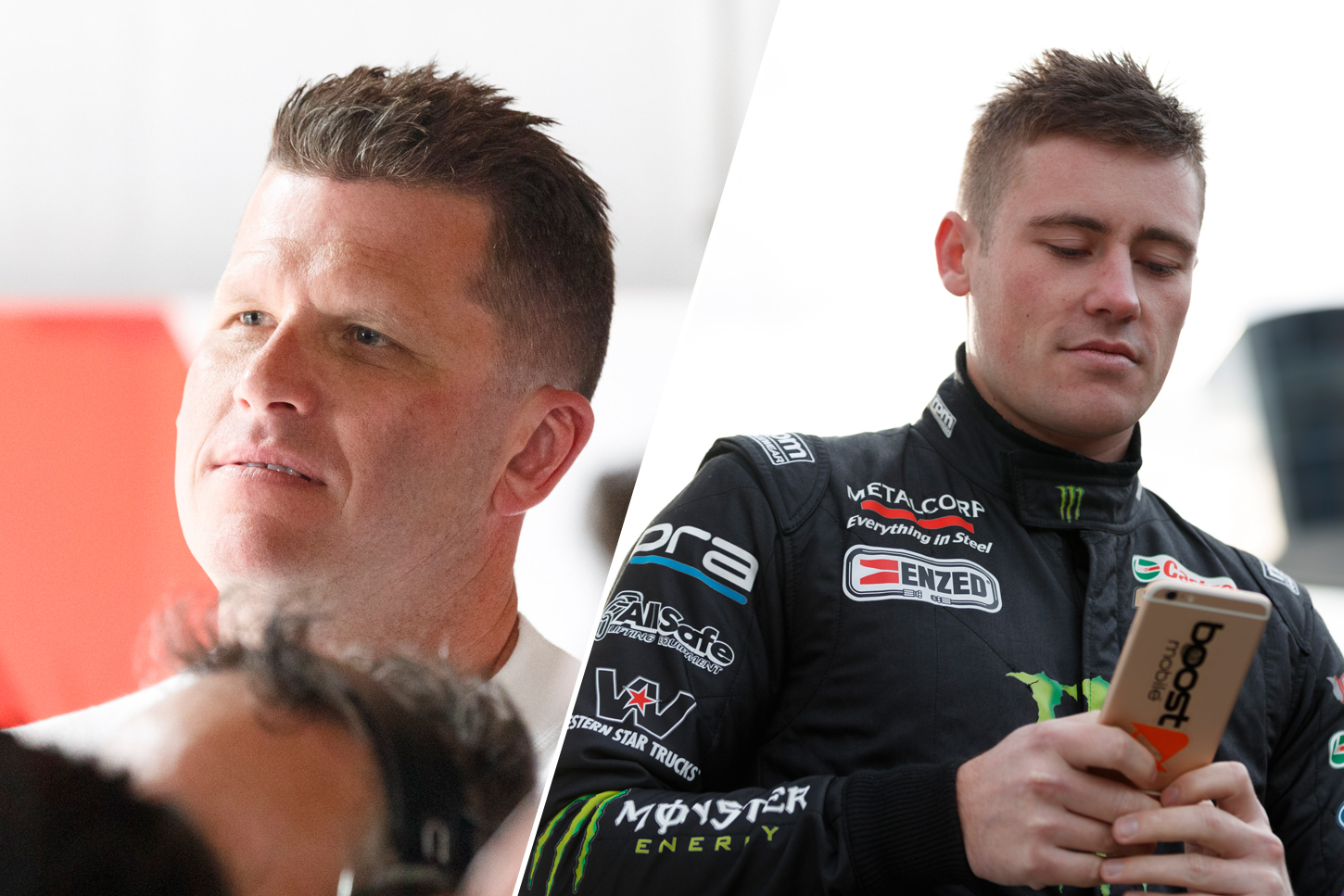 Tander has split with the Holden squad, as Stanaway and new major sponsor Boost Mobile arrive on multi-year deals.

After rejoining GRM in 2017 on a two-year deal, Tander had been confirmed as staying on for his 21st season in Supercars this term.

His full-time career now appears over, and Tander's GRM exit is a clean break, meaning the three-time Bathurst winner becomes a free agent for the PIRTEK Enduro Cup. 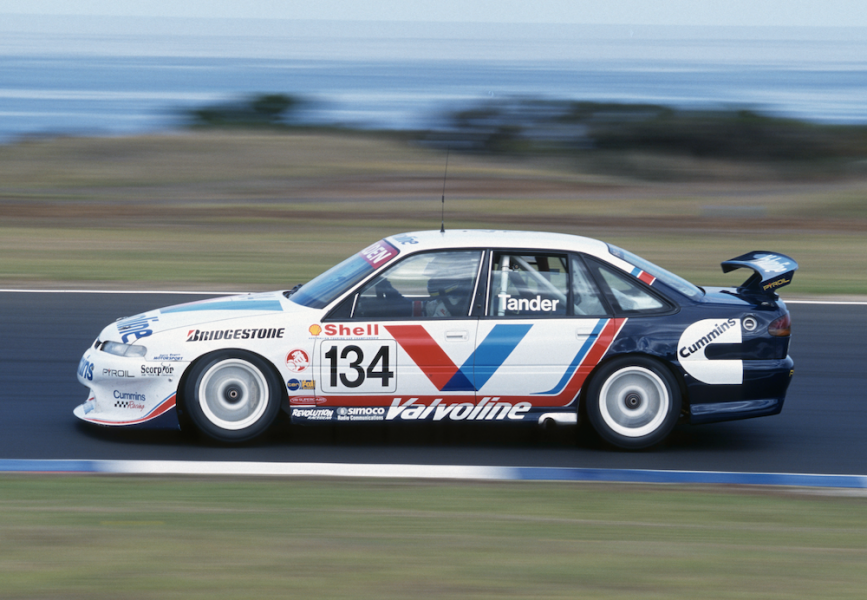 Acknowledging it "comes as a surprise to most that Garth will not be driving at GRM in 2019", Garry Rogers is backing the youngsters.

"I have a lot of faith in Bieber and although his inaugural year in Supercars was not spectacular he certainly has the potential to be a successful driver, as does Richie," he said.

"The future of the team is always what is at the foremost of our focus, and this [is a] chance to partner with a vibrant youth brand like Boost, who have shown their support of Supercars over the years, whilst developing up-and-coming stars."

He had impressed in a pair of Enduro Cups with the Ford team, but struggled in his step up to full-time competition.

"I am excited and thankful to GRM and Boost Mobile for giving me a chance to race in one of the greatest championships in the world," Stanaway said.

"My approach last year and my attitude, which often stemmed from my own frustration, was the wrong approach at times.

"I apologise to the people and fans that supported me and believed in me.

"GRM and Boost Mobile have given me a chance and I am committed to give it 100 percent and do what it takes as a team to win." 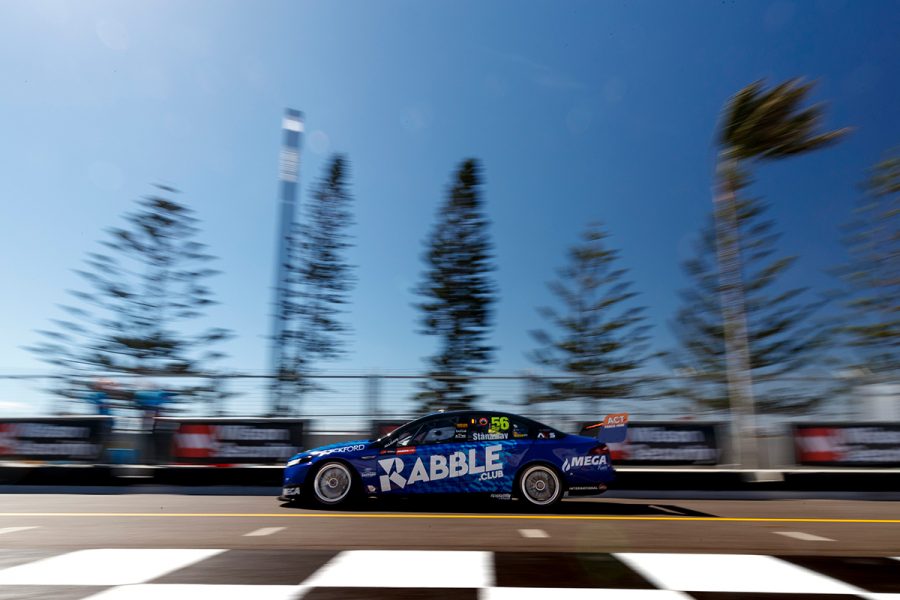 Boost has ramped up its Supercars presence in recent years, including co-naming rights backing at Walkinshaw Andretti United in 2018.

A WAU representative told Supercars.com the team "won't be making any partner announcements for a few weeks".

"Boost Mobile has a long history in supporting motorsport both in Australia and in the United States," founder Peter Adderton said.

"We are excited about the opportunity to work with Garry Rogers, the entire GRM team and potential talent like potential Richie and James.

"We all saw what Richie was capable at Bathurst in 2017 and believe in the right team with the right management, support, and cars we will see him battle up the front.

"We don't mind being the underdog and fighting our way forward, it makes for great entertainment." 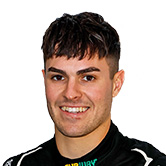