Tander: ‘I’m driving as good as ever’ 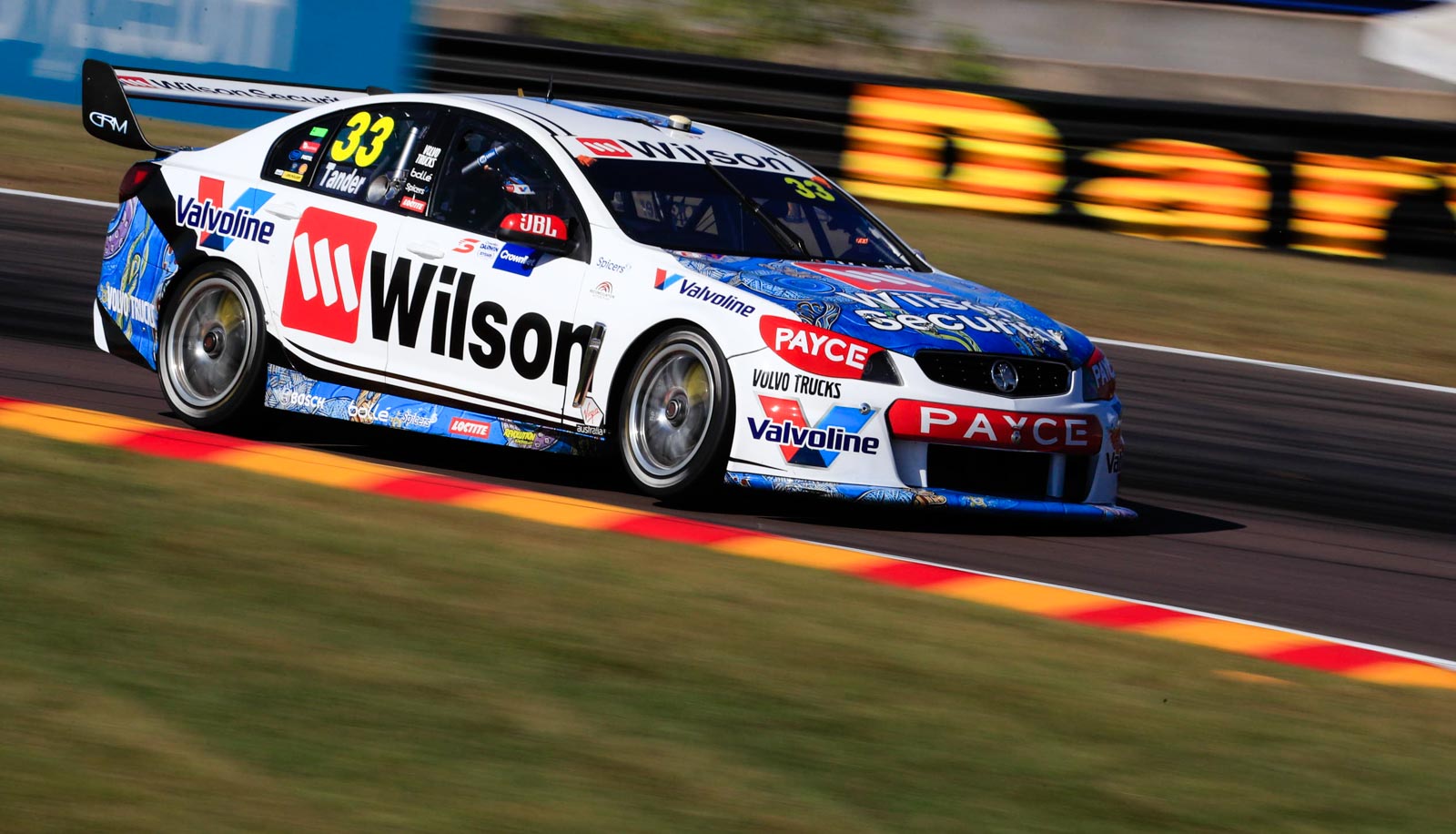 Supercars veteran Garth Tander says a clearer mind and a secure future have helped him drive as well as at any point in his career this season.

The 40-year-old re-joined Garry Rogers Motorsport for 2017 after a lengthy stint at Walkinshaw Racing that yielded a championship and two Bathurst 1000 wins.

While the final years of the arrangement with the then factory Holden squad yielded mixed results highlighted by struggles with a particular chassis, Tander says he has been able to capture his best form on his GRM return.

The West Australian has been able to lead the team through its transition back to Holden and sits 10th in the points standings.

“There’s always things you can improve from a driving perspective and I’m continuing to work on those behind the scenes, but I feel like I’m driving as good as I have,” he told Supercars.com.

“I know where I stand. I know where my contract is at and I’ve got a fair idea of what’s happening in the future.

“You don’t tend to think about it when you’re driving the car, but you have to say it would affect you anyhow because you’re thinking about it out of the car. I’ve got a much clearer mind.

“I know where I stand and with the people around I know where we’re going with it all. From that point of view I think it does help my driving.”

At the half-way point of the season, Tander admits he has taken delight in what he and GRM have achieved together.

After the build of four new cars across Super2 and the main series, a switch back to Holden and adapting to the new Dunlop tyres, the 2006 series champion says there is more to come from the Melbourne-based team.

“I look back with immense pride at what we’ve achieved so far,” he said.

“Certainly Darwin wasn’t great, but I think we understand why that was the case.

“Take that out and I think every other event has been pretty good.

“We’ve always improved the car and gone forward for the weekend.

“I’m pretty happy with how I’ve settled in with the team and really proud of what the team has done in the timeframe we’ve had and look forward to the second half of the year.”

While the previous round at Hidden Valley was a low point for Tander, he hopes GRM’s strength at street circuits will continue in Townsville.

“We won’t think too much about Darwin and it’s the first time we’ve been on a street circuit since Clipsal.

“I think the gains we’ve made with the car since Adelaide, where we qualified in the top 10, will certainly suit Townsville.

“It’s a track I enjoy, whether that correlates to success we’ll have to wait and see.

“Obviously I was in a Walkinshaw car previously and those cars seemed to go pretty well at Townsville because James (Courtney) had a bit of success there as well.

“Our car was pretty good at Adelaide and it’s certainly better since then so we’d like to think we’ll go half okay.”