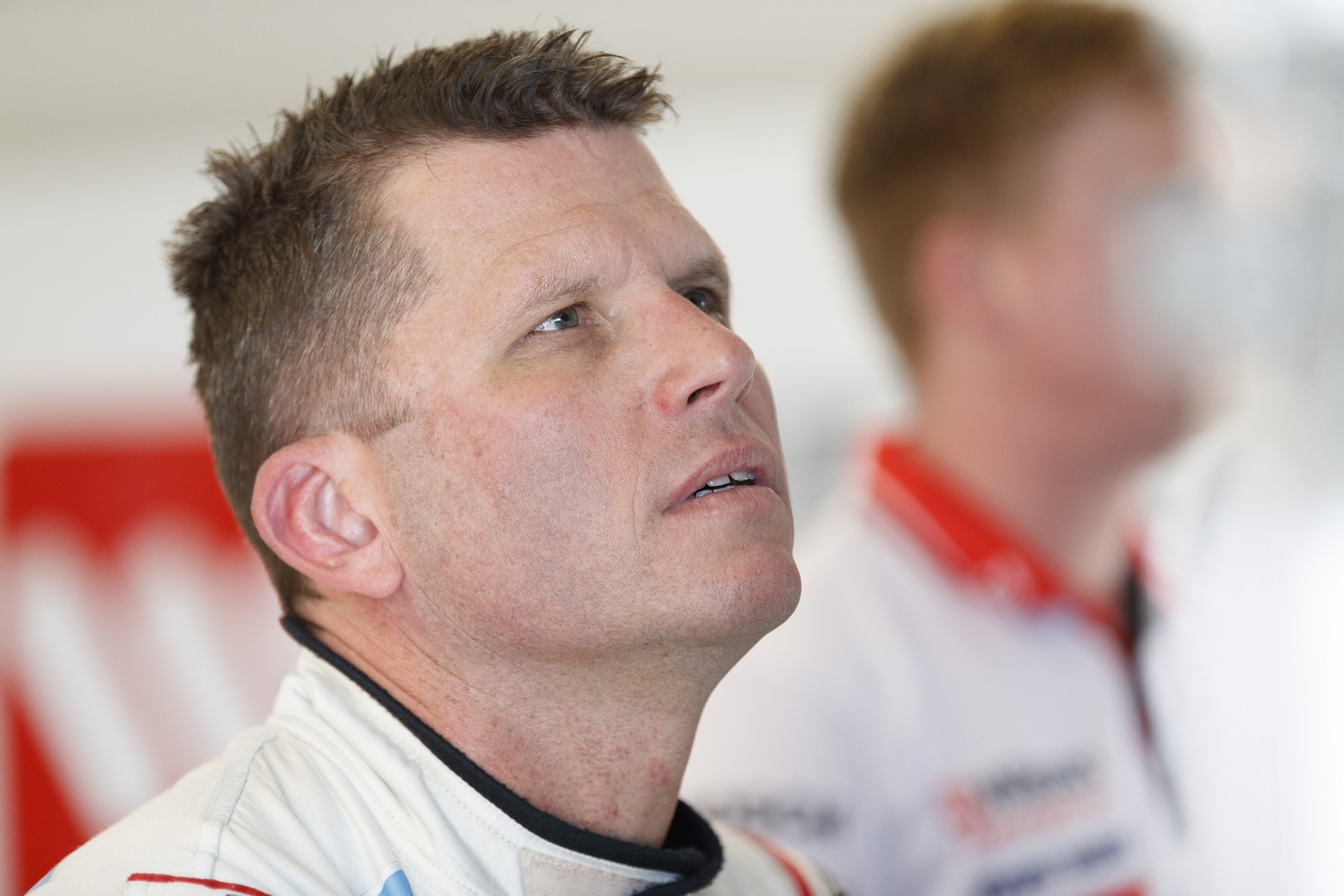 Tander started and finished both legs of the Coates Hire Ipswich SuperSprint in 11th place, bouncing back from a forgettable weekend in Townsville.

With his grid positions representing a significant upturn from 15th and 25th a fortnight earlier, Tander was buoyed by gains with his Wilson Security Commodore.

"Genuinely, we found some set-up direction with the racecar," he said.

"Townsville we were really, really bad, we didn't have it right at all and I think we've found something that's given us a lot of options for the future.

"There's a lot of numbers to work out before we go to Sydney in a couple of weeks." 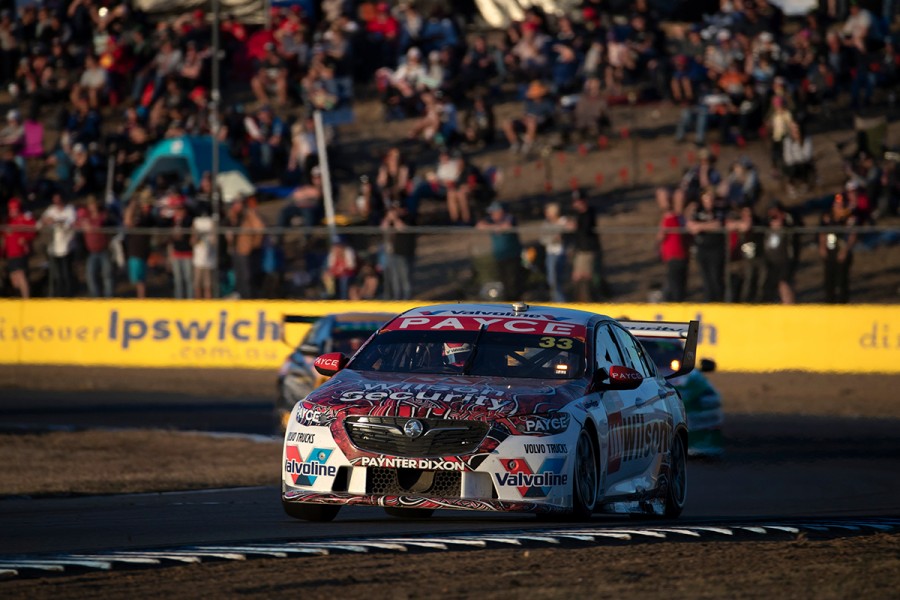 Tander had only managed 24th and 26th in Friday's two sessions, then 16th in Practice 3 on Saturday morning before ARMOR ALL Qualifying.

"[We] started the weekend struggling quite a bit with the car but the guys did a great job on Friday night, got the car in the window," Tander added.

"11th was our number this weekend. It's an improvement on last year.

"Really feel like we've made a big change and found a new direction in the car."

Rookie team-mate James Golding was 10th in third practice, then finished 18th from 19th and 15th from 22nd, the latter on Sunday a new personal-best after penalties were applied.

Golding has now finished each of the last four races in the top 20, following a "pretty up-and-down weekend". 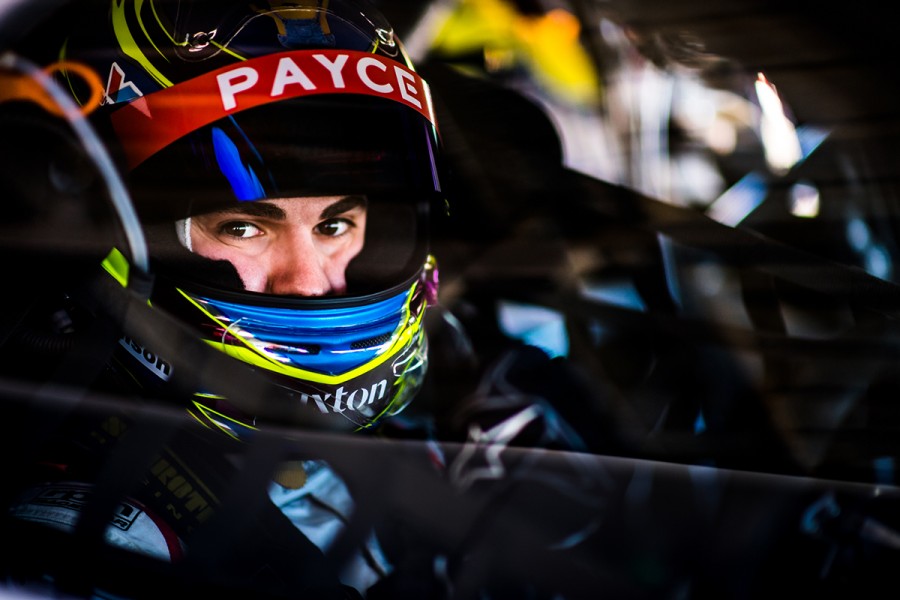 "We showed some pretty good speed through practice and qualifying but didn't nail qualifying," the 22-year-old said.

"That sort of hurt us because we had good car speed in the races. If we can start higher we can really get some good results."

While Tander and Golding both picked up a place in the championship to 13th and 23rd, team director Barry Rogers says there's more to be done.

"From recent rounds, you would have said it's an improvement from where we've been, but certainly not where we want to be," he said.