Garth Tander has given the thumbs up to the lighting for the Red Rooster Sydney SuperNight 300 after undertaking a full-circuit test on Thursday night.

The quartet lapped the circuit slowly aboard a road car, before Tander completed hot laps with the Vodafone Porsche 911 Safety Car.

Tander, the 2007 Supercars champion, had been involved in an earlier, section-based lights test, and was pleased with what he saw with the full circuit lit. 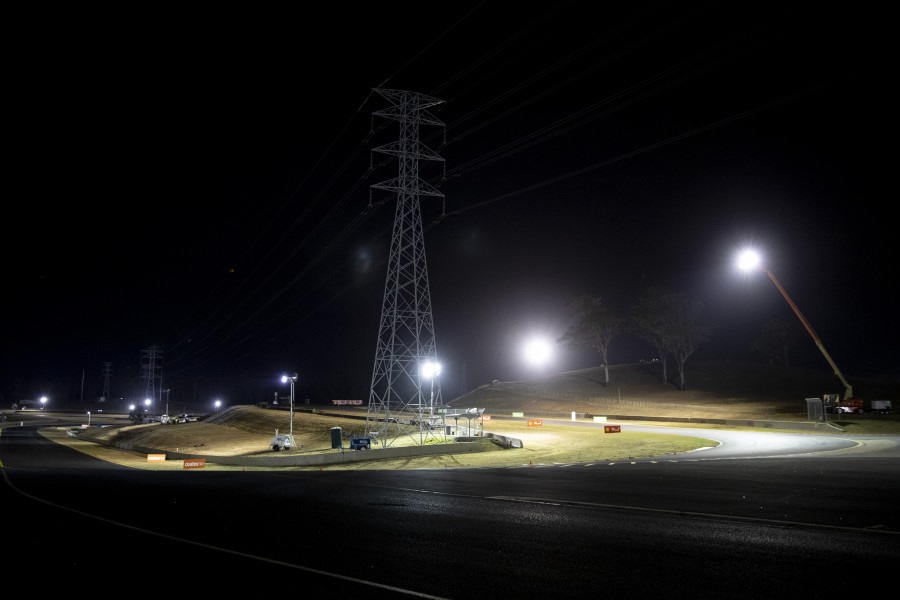 Fifty temporary lights have been installed for the race, which will be the first Supercars night event held on Australian soil since 1997.

“We were looking at all the light placements and making sure nothing is obviously glary in your eyes, ensuring they’re in the right spots,” explained Tander.

“Between the four of us, we’ve been adjusting small bits and pieces, but the general layout of the lights is really good.

“There’s plenty of light out there, we’ll be able to see everything we need to see, and it doesn’t really look like there’s anything that can trip us up.” 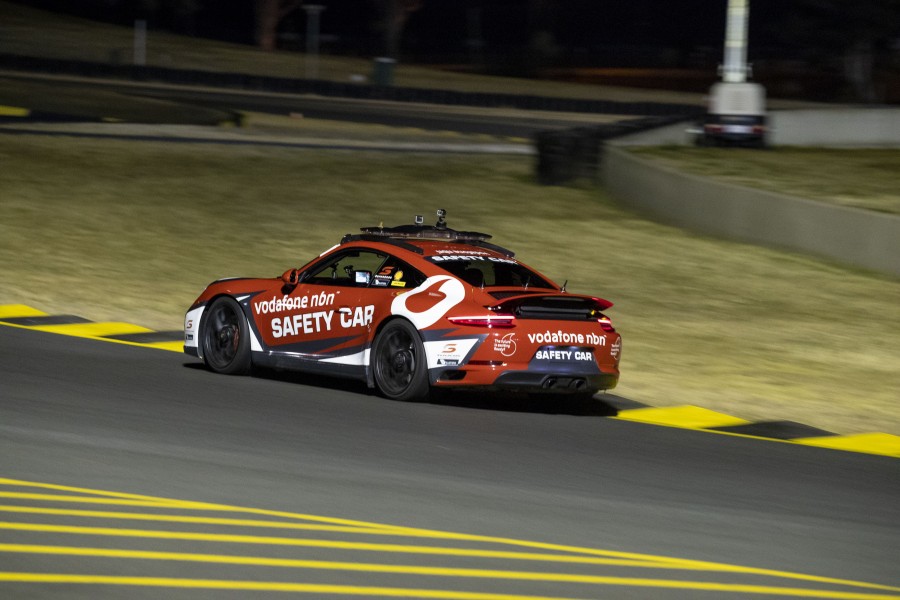 Tander will return to the track with his 25 Supercars rivals for the first practice session on Friday evening.

As well as a chance to tune their cars for the night conditions, Tander says Practice 1 will likely be important in order to get a free pass to Q2 for Saturday’s knock-out qualifying.

The top 10 from the combined practice times go straight to Q2, and Tander is predicting Practice 2 – to be run in the daytime on Saturday – will be slower than the opening hit-out.

“Friday night’s practice is going to be really important,” he said. 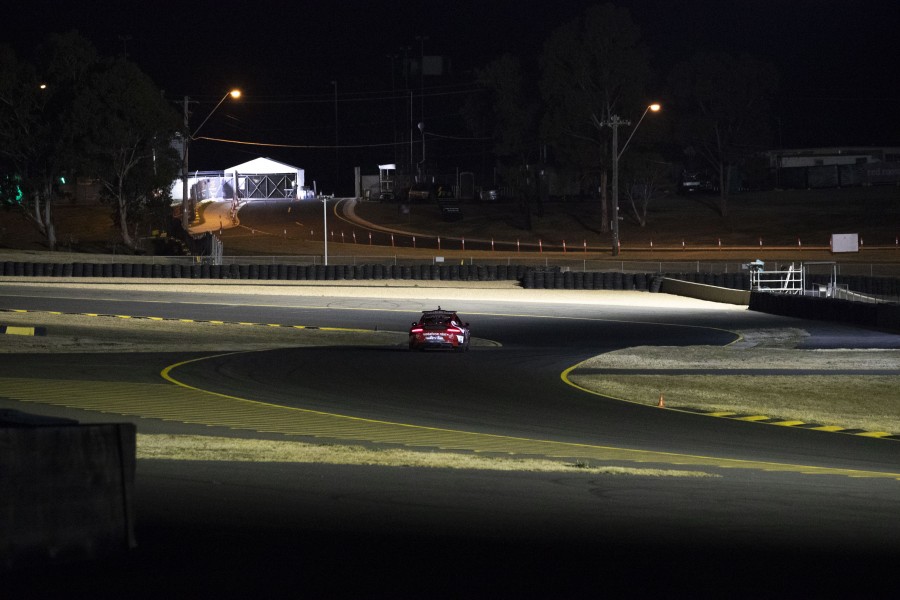 “Eastern Creek has always been a track that doesn’t like UV, so Practice 1 on Friday is potentially like Qualifying 1 to get into the knock-out qualifying for Saturday.

“I think by the end of Practice 1 on Friday, there will be lots of new tyres on the cars and everyone will be trying to set a lap time in the night.

“I think ultimately it’ll be faster to do it in Practice 1 than in Practice 2 before qualifying.”