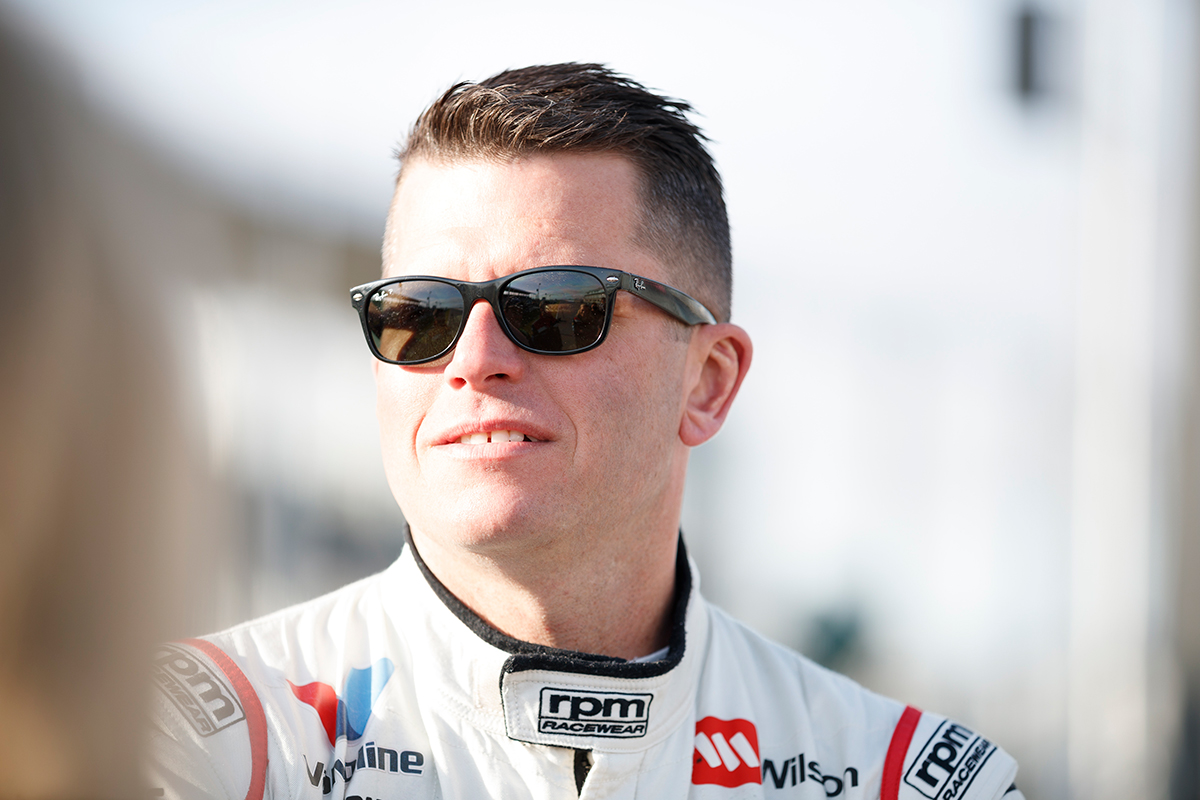 What Garth Tander expected to be a routine, pre-2019 Supercars season meeting with Garry Rogers last week ended with his exit from the Holden team.

Tander was set to contest his 21st Supercars season, and 10th with Garry Rogers Motorsport, before Wednesday's shock news he has been replaced by Richie Stanaway.

The 2007 champion rejoined GRM on a two-year deal in 2017, and had extended that for another year, telling Supercars.com in December how Craig Lowndes' retirement expedited that process.

However GRM's loss of major backer Wilson Security at the end of 2018 has since led to a change of tack, Boost Mobile arriving with Stanaway to partner James Golding.

Tander was on holidays with his family in late-December when he received a text from Rogers requesting last week's meeting that ultimately marked his surprise GRM exit.

"Everything was on-track for next season," Tander told Supercars.com.

"Clearly with the loss of Wilson as a team sponsor there was a need for the team to try and procure a new major backer but all of the discussions I'd had prior to me going away on holidays in December was that everything was progressing as discussed.

"There were multiple reassurances from the team that I'd be driving in 2019 and I went on holidays safe in that knowledge.

"Obviously all of the Boost stuff has taken place, completely without my knowledge and while I was away on holidays, just after Christmas, Garry texted me and said 'when are you back, we need to have a meeting'. 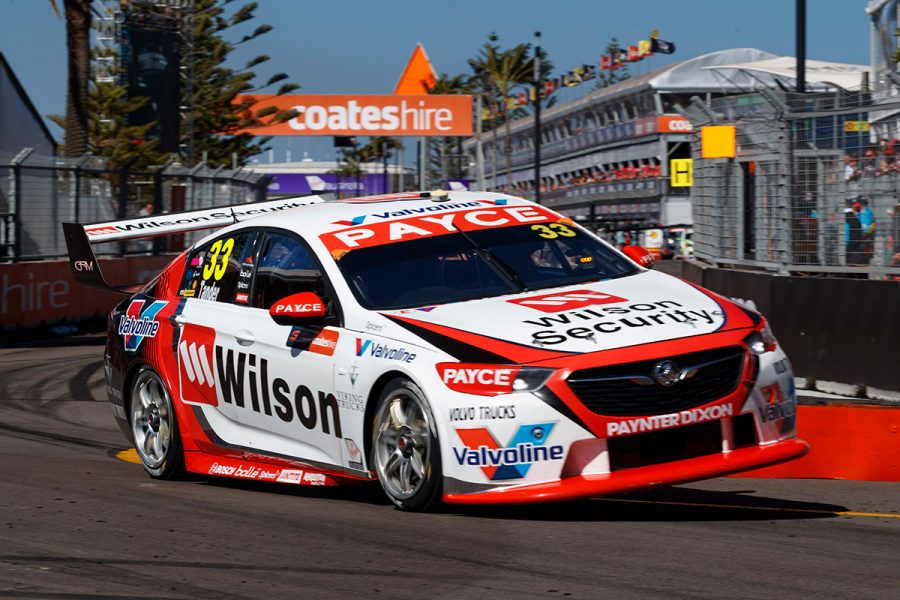 "I was like, 'yeah, no problems, back beginning of January, happy to meet', thinking full well it was discussing plans for this year and all of the rest of it.

"I walked into a meeting and was given the news about Boost and that I'd no longer be driving full-time.

"Obviously at that point you could have knocked me over with a feather.

"Once Garry gave me the news, it was a pretty quick meeting, I just said 'OK, I need a bit of time to take this in and see what it all means'.

"I had a couple of nights to think about it and both Garry and I decided it was probably best that we end the arrangement amicably, which we have, and move forward to new opportunities, which we have."

For Tander, new opportunities include a freshly-inked deal to join the Red Bull Holden Racing Team for the PIRTEK Enduro Cup, alongside Shane van Gisbergen.

Having "already come to the conclusion" 2019 would be his final full-time season, Tander says he quickly ruled out inquiring about the currently vacant Nissan seats at Kelly Racing.

That means his final full-time outing was last November's 2018 season finale in Newcastle, which he started fourth and finished eighth.

There, much of the spotlight was on Lowndes' farewell, and Tander indicated his biggest disappointment was not knowing his own fate, and having family and friends there accordingly. 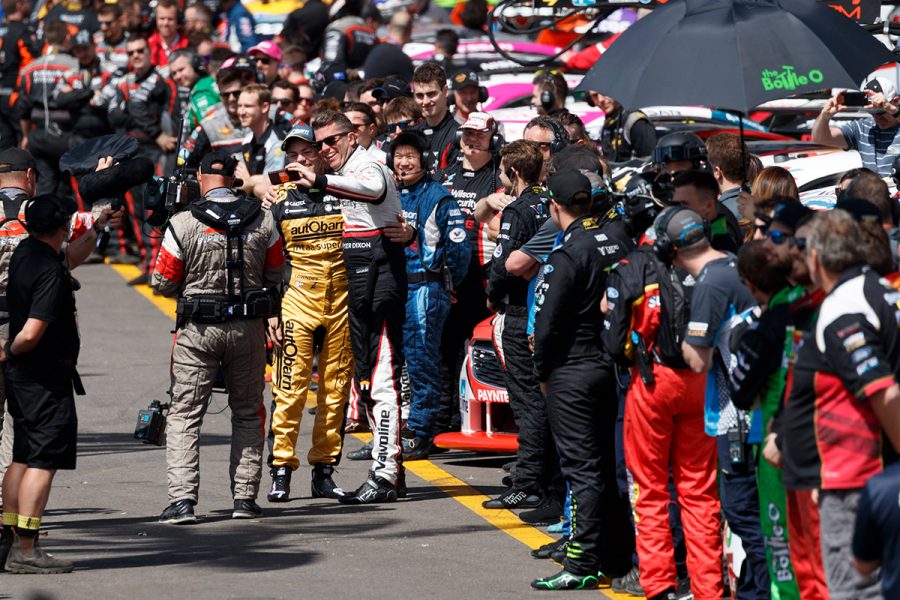 "First things first, I completely understand the commercial aspect of where GRM is coming from," he said, when asked for his over-riding emotion in the wake of the split.

"The sport's not a cheap sport, there are 35 staff that need to be thought of, when it comes to their livelihoods, so I completely understand that.

"But for me, as a professional racecar driver in the series for 20-plus years, having my career ended like that, not on my own terms was... I don't know what the right word is - disappointing, frustrating, I felt quite helpless in the whole situation.

"I know I'm not Craig Lowndes, I know I'm not Mark Skaife or Peter Brock and I think they're the three biggest send-offs we've seen in the sport and rightly so.

"But not being given the opportunity to have friends and family at my final event, people that have been close to me through my whole career, not being afforded that opportunity, that's where I felt quite helpless and quite disappointed by it all.

"My kids weren't even at Newcastle because we weren't expecting that was going to be the last one.

"It's been an interesting week of emotions, but it is what it is, nothing can be changed now.

"All we do is look forward to new opportunities."