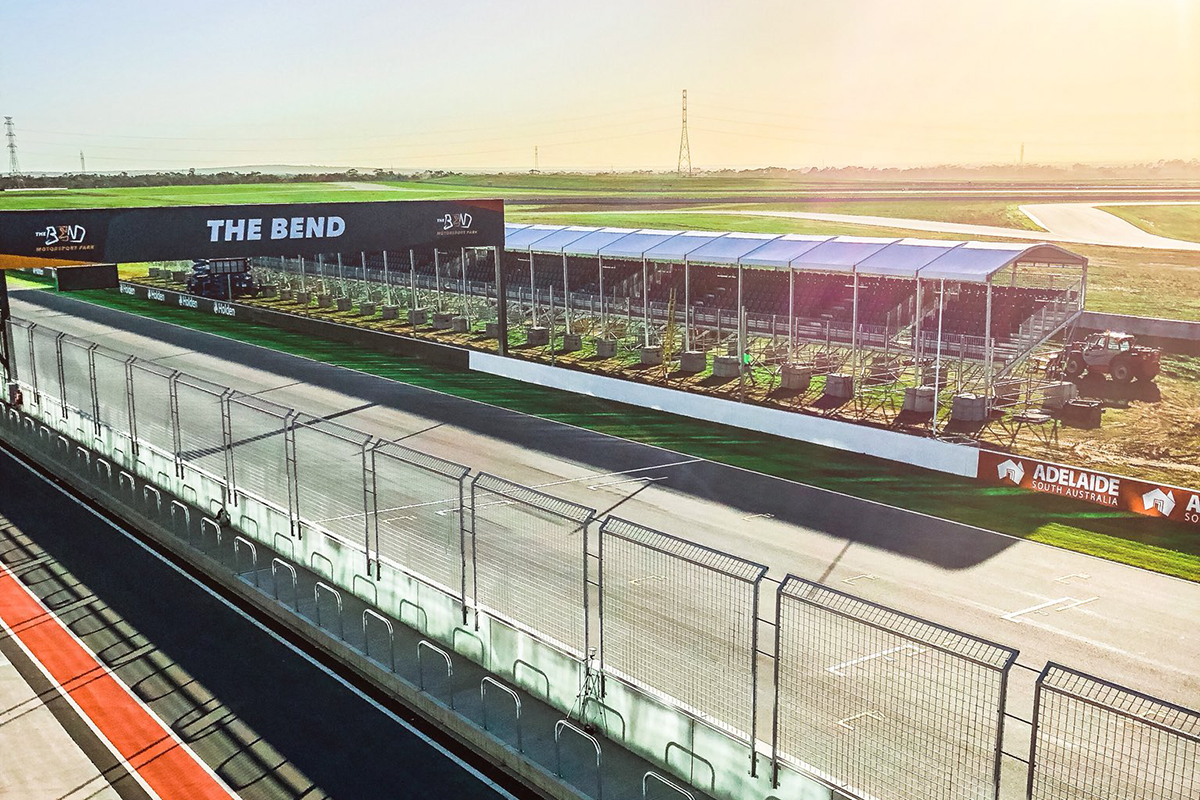 Garth Tander says previous experience of racing at The Bend will offer little more benefit than 'knowing where the toilets are' at next weekend's maiden OTR SuperSprint.

Supercars drivers will have two 45-minute practice sessions next Friday, and another on Saturday before ARMOR ALL Qualifying, to get acquainted with the 4.9km layout.

A group of drivers, including Tander with his Formula Ford outfit, were also at the circuit on Thursday during a support-category test.

The 2007 Supercars champion does not expect his Audi R8 LMS experience from April to help when he heads out in his ZB Commodore next weekend. 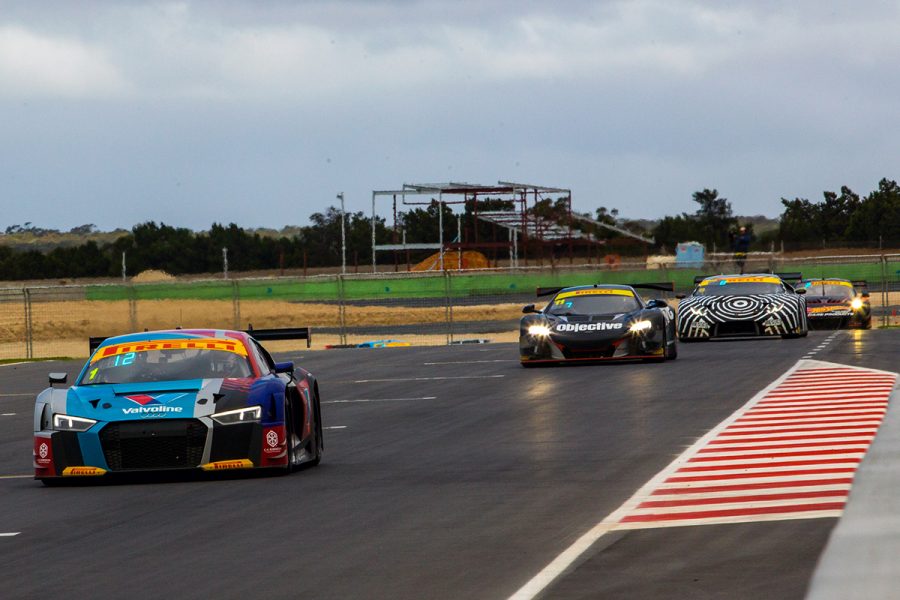 "I think in a Supercar it'll be a very different style of circuit to what it is in a GT car," Tander told Supercars.com.

"It's a great facility and it's a great circuit. I think it'll provide great passing opportunities for our cars,

"Going to a new venue is exciting. Even though I've done the race there in the GT car, Shane did the race and Reynolds did the race, it's very different driving a GT car.

"I don't think we'll have a huge advantage."

The weekends of Tander, van Gisbergen and Reynolds started on Tailem Bend's longest, 7.7km layout, featuring an extra loop on the far side of the facility from the pit straight.

High winds and large quantities of dirt around the relatively-exposed and just-finished venue created dust storms, and prompted a mid-event switch to the configuration Supercars will use.

"With the dust storms and the newness of the facility it was pretty dangerous on the long track out the back," Tander said.

"We were the only category on the long track, the rest of the Shannons weekend was on the GP track, so we ended up going to the GP track.

"For us it was good, because that is the Supercars track, but it's very different in a GT car compared to a Supercar."