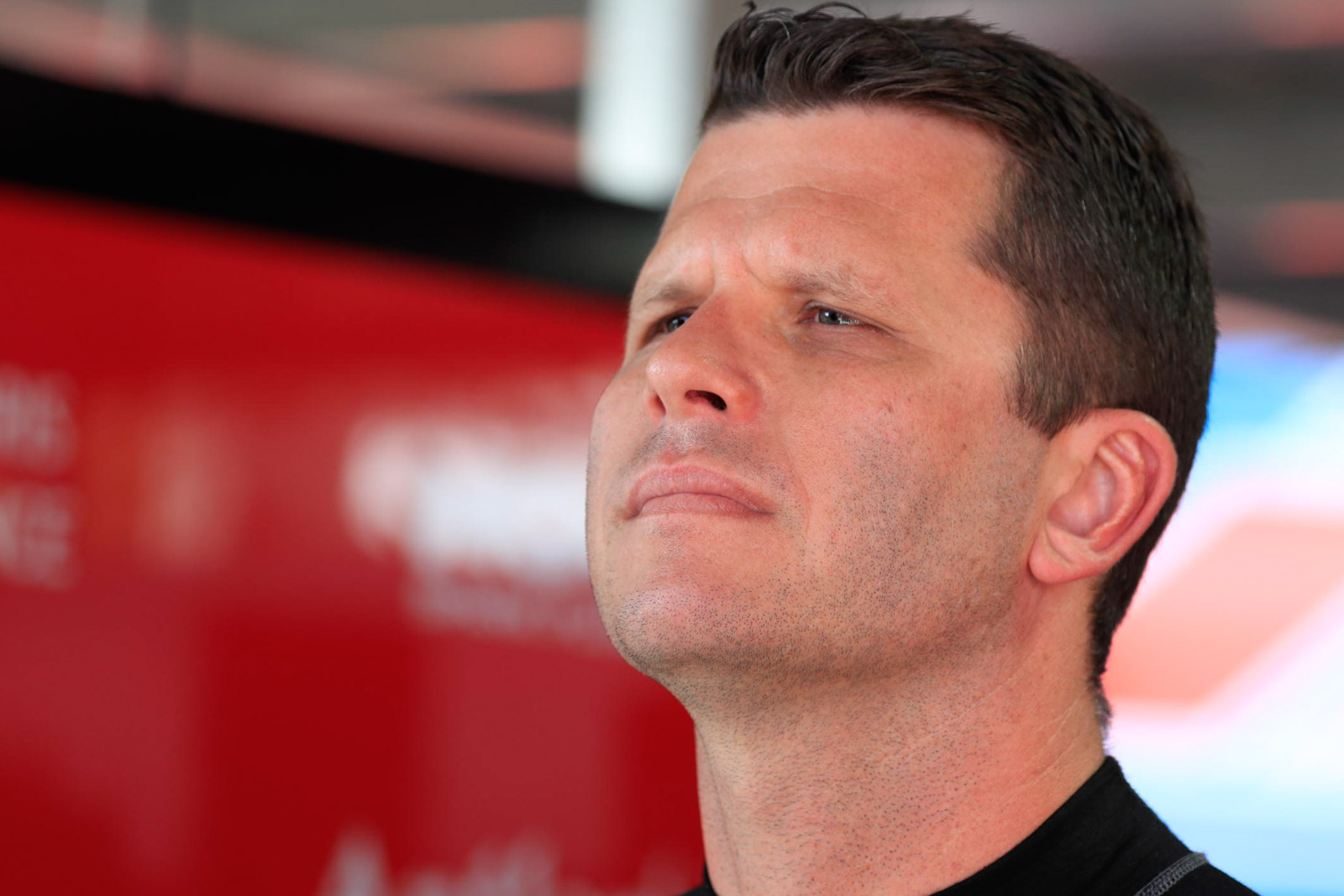 2007 Supercars champion Garth Tander believes Garry Rogers Motorsport will perform in Commodores after a major off-season switch from the Volvo S60s back to Holdens.

The S60s proved quick in three seasons in Supercars – and some competitors suggested Tander would’ve been a big threat behind the wheel of one – but the 39-year old racer didn’t give it much thought as he focused on preparation for the February pre-season test, the first hit-out for the team this year.

“I can’t really comment on the Volvo thing because I didn’t even sit in it let alone drive it – so I don’t really know what that would’ve been like, and never will, so it’s not really worth worrying about,” Tander told supercars.com.

“But the way we finished last year off in the Commodore – and the way GRM go about setting up their cars – I think we can have a very competitive package.”

Tander ended 2016 on a high at Sydney Olympic Park, breaking his qualifying duck in the new generation Supercar and finishing the meeting with two podiums after a strong second half of the year.

He was dropped by Walkinshaw Racing in a shocking move just days after winning the Sandown 500 for the team with Warren Luff, and heads back home to the squad where he started his career in GRM.

Team boss Garry Rogers has every belief the three-time Bathurst winner can perform, and Tander is excited to hit the ground running with a car – and engine package, from WR – he has plenty of knowledge about.

“It’s obviously been a big change but from a preparation point of view and making sure there’s no distractions through the season, probably the best bet was to run the Commodores,” he said.

“Obviously the team has previous experience running Commodores prior to the Volvo and then also running the Dunlop Series cars as well….

“Certainly we’re running a car I’m quite experienced with, and now also an engine package that I know quite well.

“It has probably made the transition a little easier and certainly as a team we just need to make sure we understand the updated VF aero because GRM haven’t run that yet. Just getting that all sorted is exciting, it’s going to be a good challenge.”

The drive means pairing up with James Moffat, who is also renowned as being a competitive, combative racer. Tander believes they will get along well – and they don’t have any bad history on the track, which makes for a good start.

“I’m looking forward to it – I’ve known Moff forever, we’ve always got on really well together.

Rogers was tight-lipped on engineer pairings last week but it is expected Tander will work with respected senior engineer Richard ‘Krusty’ Hollway.

“If Garry has said there’s no announcements, we’re not going to make any announcements – but certainly Krusty being part of the organisation is a big drawcard and something that was of very high interest to me. To work with Krusty again and having him part of the organisation is enough of an allure for me to come, for sure – one of the many (reasons).

“If we end up working together it’ll be the first time we’ve worked directly together, but certainly I have been in the same organisation as him in the past when he was at HRT and then also at Walkinshaw Racing.

“We’ve sat in many debriefs together and talked a lot about race cars together in the past, so it’s not like it’s a brand new deal.”