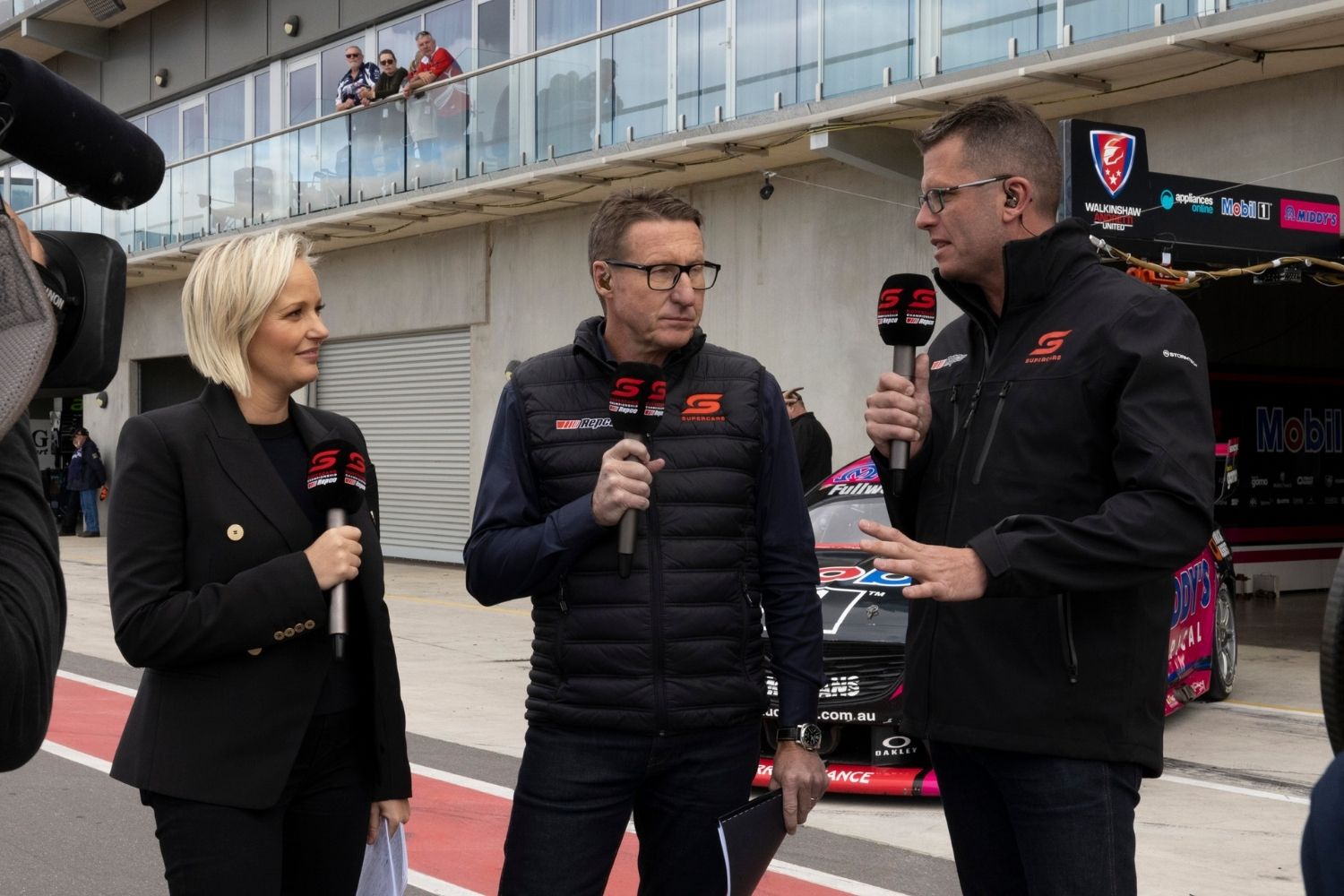 Garth Tander believes the Supercars paddock would have been “blindsided” by the recent developments in the 2022 silly season.

A busy fortnight for the 2022 driver market began with Andre Heimgartner announcing his departure from Kelly Grove Racing.

The focus shifted to Brad Jones Racing on Monday, with Nick Percat confirming he would be leaving the team at season’s end.

Later on Monday, BJR confirmed Heimgartner had signed on with the Albury squad from 2022 onwards.

Speaking to Supercars.com, 2007 champion and commentator Tander explained his shock by the announcements.

"I can’t remember a silly season like this," Tander said.

"Usually in these silly seasons, everyone’s got a general idea of where everyone is headed and what everyone’s up to.

"But we’ve had two announcements that have come out of left field and completely blindsided everyone in the industry.

"Everyone’s in lockdown, drivers and team owners are bored, so they think they might as well get it done now. 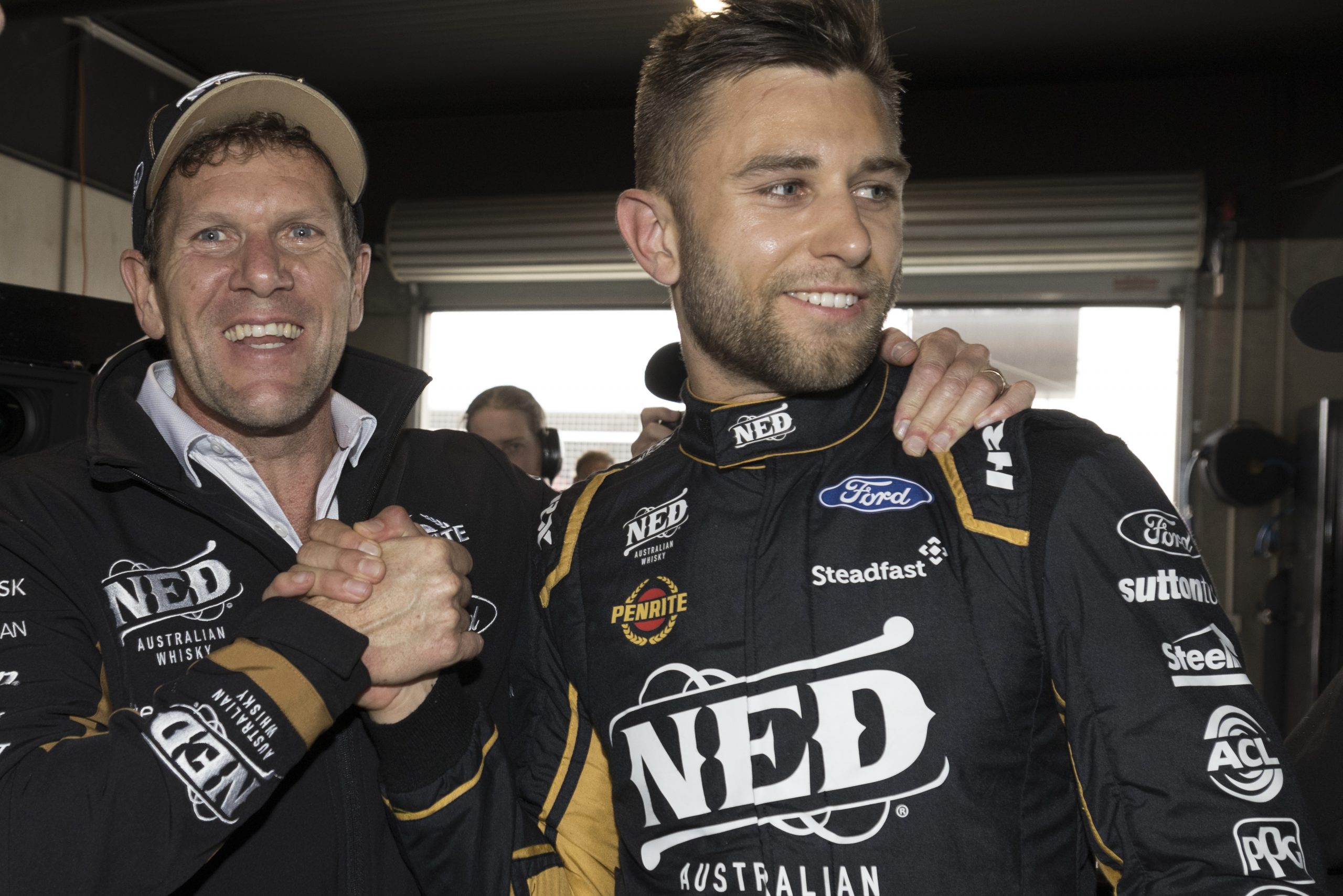 Heimgartner will join BJR in 2022

With Heimgartner locked in, BJR has three seats left to fill, with incumbents Todd Hazelwood, Macauley Jones and Jack Smith yet to have their 2022 plans set in stone.

Kelly Grove Racing is yet to announce David Reynolds' teammate for next season, with Walkinshaw Andretti United also quiet on Chaz Mostert’s running buddy for 2022.

However, Cameron Waters is expected to remain with the Ford squad.

Tander also believes the 13 remaining seats on the 2022 grid may not be filled by existing Supercars drivers.

"There are a few drivers on the outside looking in,” Tander said. 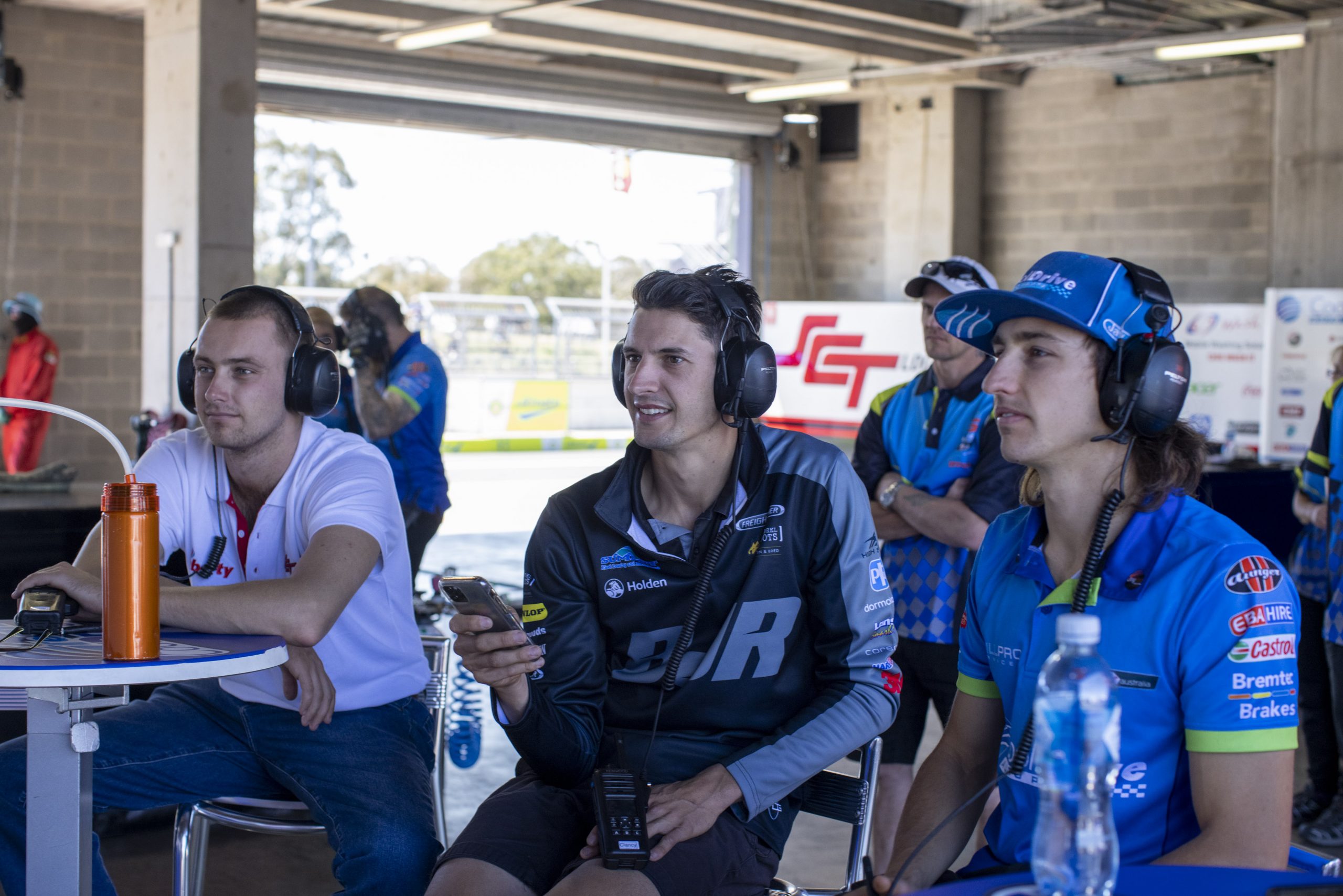 Percat confirmed he will depart BJR at the end of 2021

"Not only are the 24 regular full-time drivers but there are also others all jockeying for a seat.

"Broc Feeney comes in as a new driver next year replacing Jamie Whincup, but there's still a couple of others on the outside looking in trying to get into the championship.

"There'll be others in Super2 and [Porsche] Carrera Cup competitors trying to put deals together.

"I don't think it's just going be the same people in different pajamas next year racing around the racetrack, there will be new people coming on the grid as well."

Pither raced in the championship on a full-time basis for Team Sydney in 2020 and will share the Coca-Cola BJR entry with Jones in Bathurst.

"Interesting one and a lot of the chat is that the Coke money that we see on Macauley Jones' car, is heavily connected to Chris Pither," Tander said.

"If you remember Chris was racing in the Team Sydney Tekno Commodore that had Coke branding all over it, that money has moved to Brad Jones Racing, and Macauley Jones is driving that car.

"Pither will drive at the Bathurst 1000 in that car with Jones. 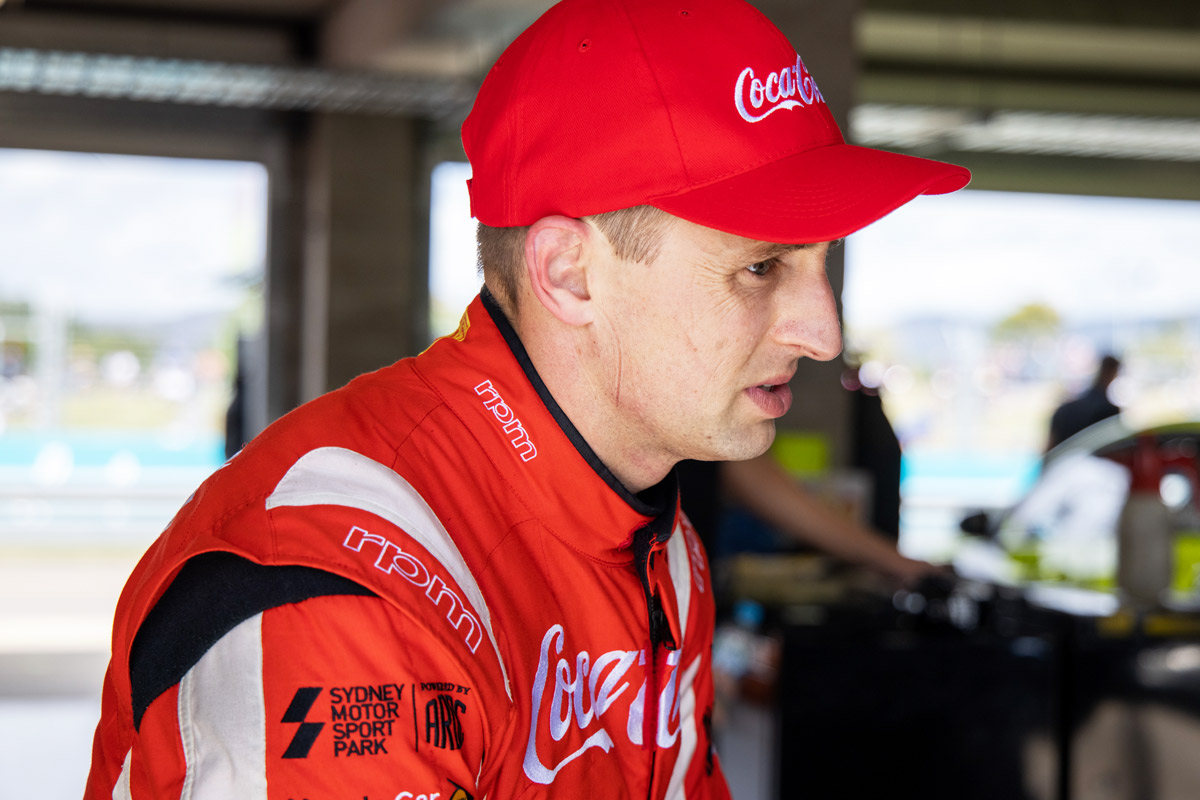 "A lot of chat is Chris will be driving full-time in the championship next year with Coke backing, somewhere, but it’s not laid down that it’s at BJR.

"There are four or five external names to the championship that are on the outside looking in with a strong call to get themselves back on the grid full time."