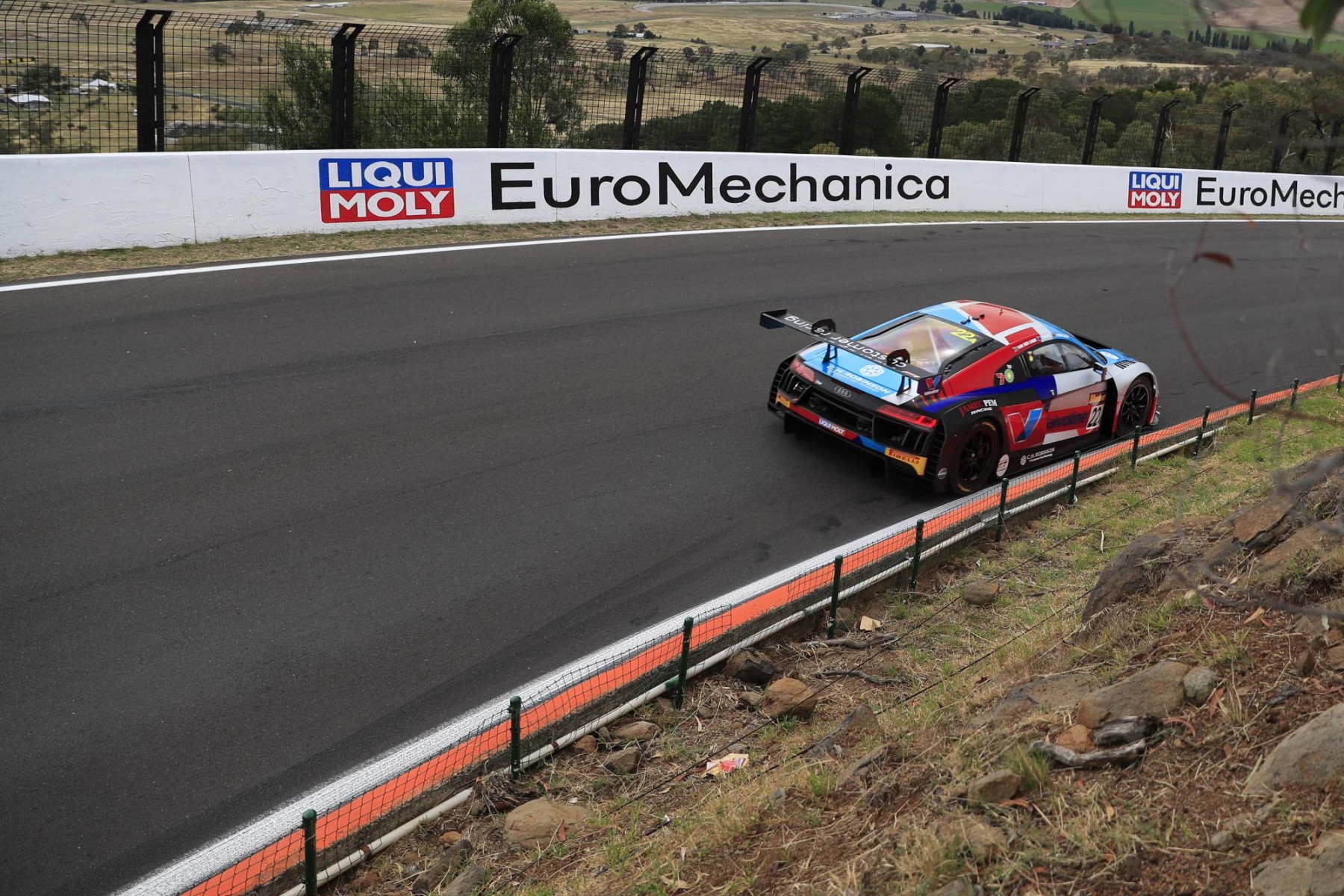 The Jamec-Pem Audi that Supercars ace Garth Tander will race in the Liqui-Moly Bathurst 12 Hour has finished Friday practice on top.

Friday’s fourth and final practice session at Mount Panorama was red-flagged, and ultimately not restarted, with roughly 10 minutes to go.

That was the result of a collision between the Pro-Am Scott Taylor Motorsport Mercedes and the all-New Zealand BMW M4 GT4 entry.

Having finished second to the Schnitzer Motorsport BMW in the two preceding sessions, Vervisch turned a 2:03.1368s to secure top spot.

Farfus set the BMW’s top times in Practice 2 and 3, a session Mostert sat out before starting the day’s fourth and final hitout. 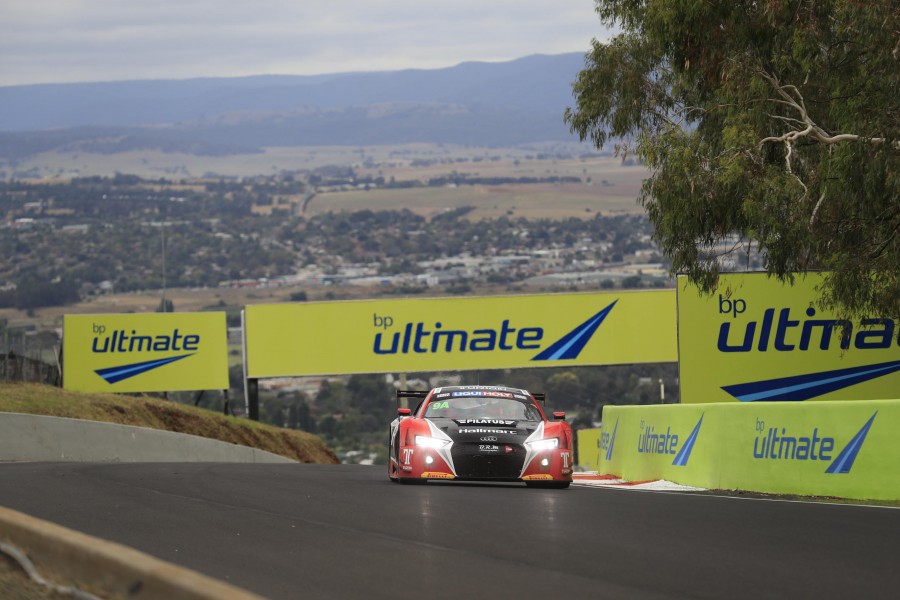 Lee Holdsworth’s Audi was seventh, with the Strakka Racing Mercedes of Cameron Waters the next Supercars driver in the order in 11th.

The two YNA Autosport McLarens were 12th and 15th, Scott McLaughlin ahead of the Shane van Gisbergen and Craig Lowndes entry.

The final practice session starts at 8:55am on Saturday morning, before the day’s qualifying sessions.

01/02/2018
Related Content
Mostert and Tander 12 Hour entries stay on top  ›
02/02/2018
Mostert BMW fastest in 12 Hour practice  ›
02/02/2018
Tander relishing unique 12 Hour challenge  ›
02/02/2018
Stay In The Know
Sign up to the Virgin Australia Supercars Championship Newsletter
We use cookies to ensure that we give you the best experience on our website. If you continue to use this site we will assume that you are happy with it.Ok