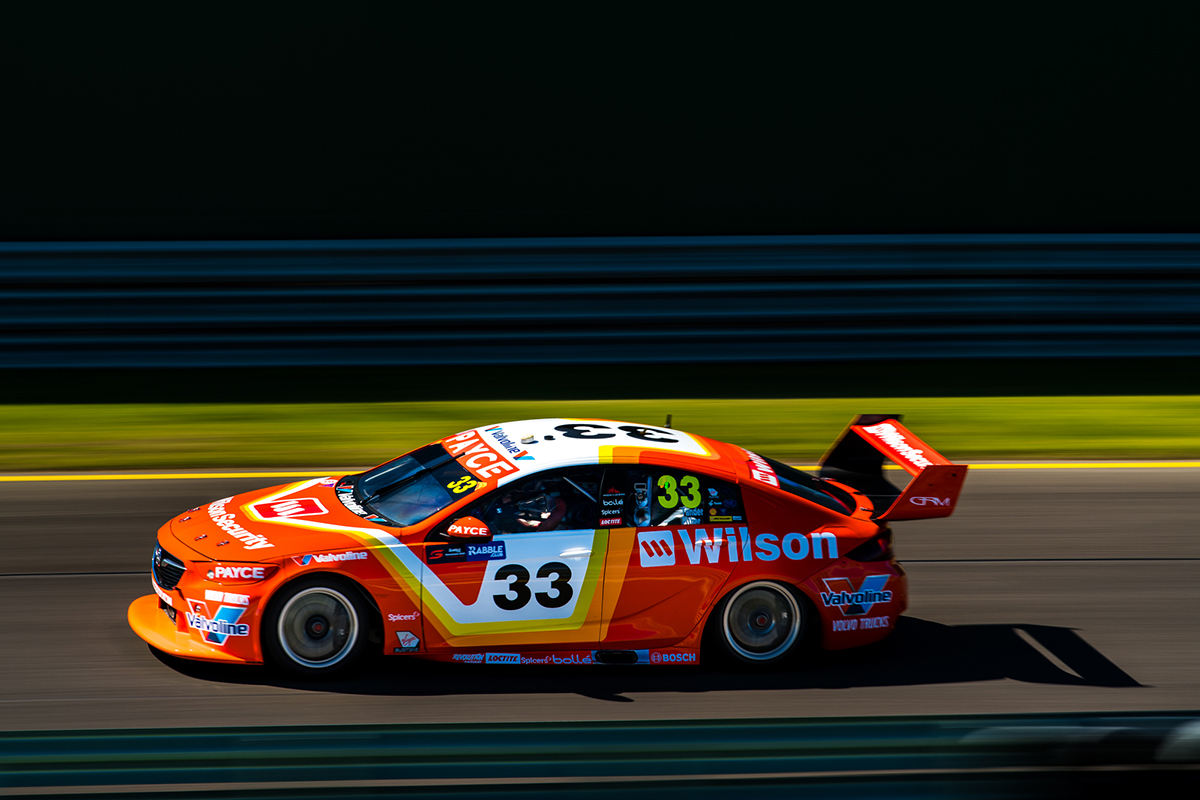 Garth Tander believes ninth at Sandown was "as good as we could've hoped for" after his Garry Rogers Motorsport co-driver Chris Pither was spun on lap one.

The lead Wilson Security Commodore started 15th, but Pither only made it as far as Turn 3 before a touch from Dale Wood sent him off-track.

It dropped him to last and well behind the rest of the field, but the Kiwi was just outside the top 20 – having made an early first stop – when he handed over to Tander on lap 54.

Tander continued to make inroads and finished ninth, suggesting they would have been in the mix for sixth or seventh otherwise.

"To be in the 10 after what happened to Chris, through no fault of his own, I think that's probably as good a result as you could hope for," Tander said.

"The guys did a good job with strategy and car speed, it was pretty solid and Chris did the best he could to battle back into contention as well.

"The car was pretty consistent. I was really surprised how consistent it was, which was good, because we passed a heap of cars, particularly in my first two stints. 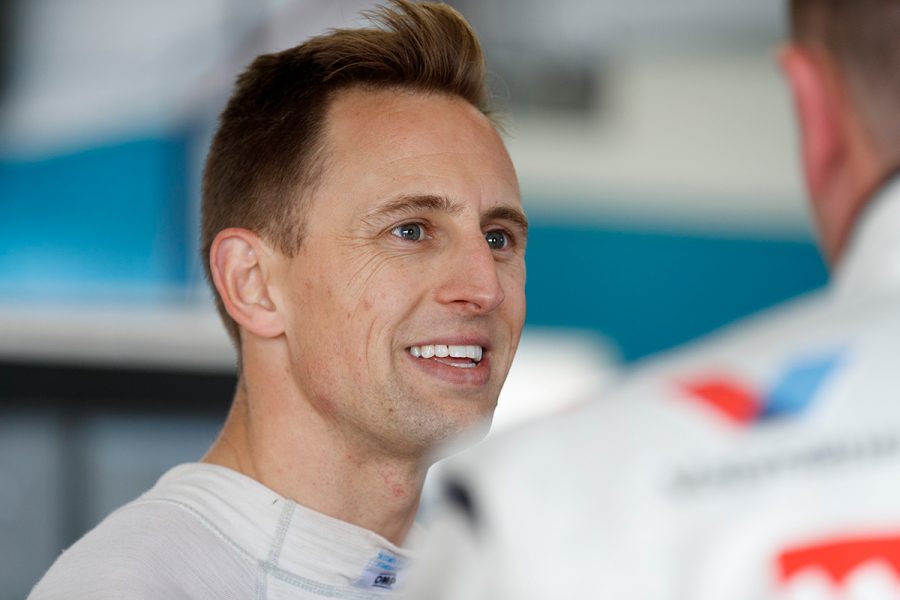 Pither, also racing a GRM Commodore in the Dunlop Super2 Series this year, finished his ARMOR ALL Race for the Grid on Saturday in 19th, having been one of the drivers to pit for wets.

"I thought we got a pretty tidy start actually and just tried to hold my own there and keep in my lane," he said of the early Sunday incident.

"I couldn't really see what happened behind me, but I just copped a bit of a hit in the right-rear corner.

"It sent me outfield and I knew I was going in the fence.

"I just tried to minimise the damage and then go as fast as I could, and try and claw some time back through the field without spinning my tyres in the first 10 laps.

"I think we came back the best we could for how the day kicked off and I thought Garth did an awesome job."