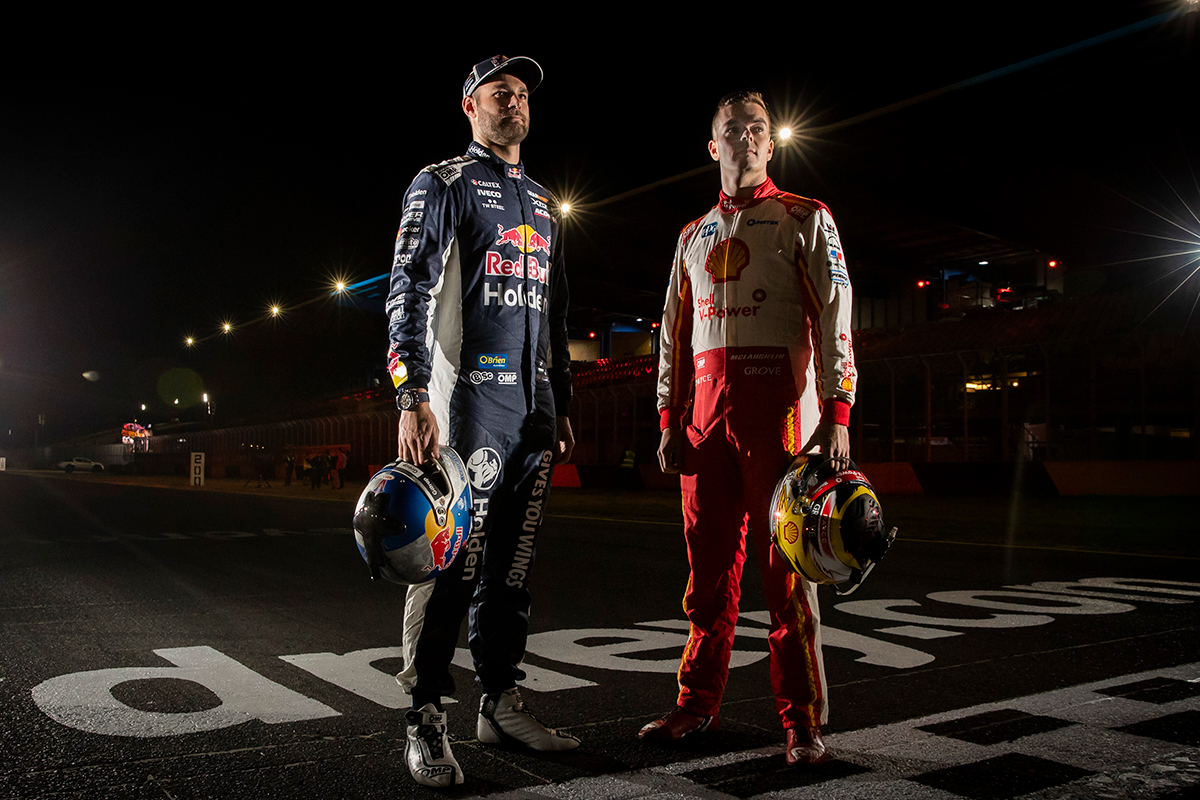 Nearly nine months after the opening race in Adelaide, we'll crown a 2018 Supercars Champion in Newcastle on Sunday.

Shell V-Power Racing's Scott McLaughlin and the Red Bull Holden Racing Team's Shane van Gisbergen are the two men that will fight it out.

McLaughlin is chasing a first title and van Gisbergen a second, the Kiwis split by a 14-point advantage held by McLaughlin.

With practice for the defining Coates Hire Newcastle 500 starting today, we assess each driver's 2018 to date. 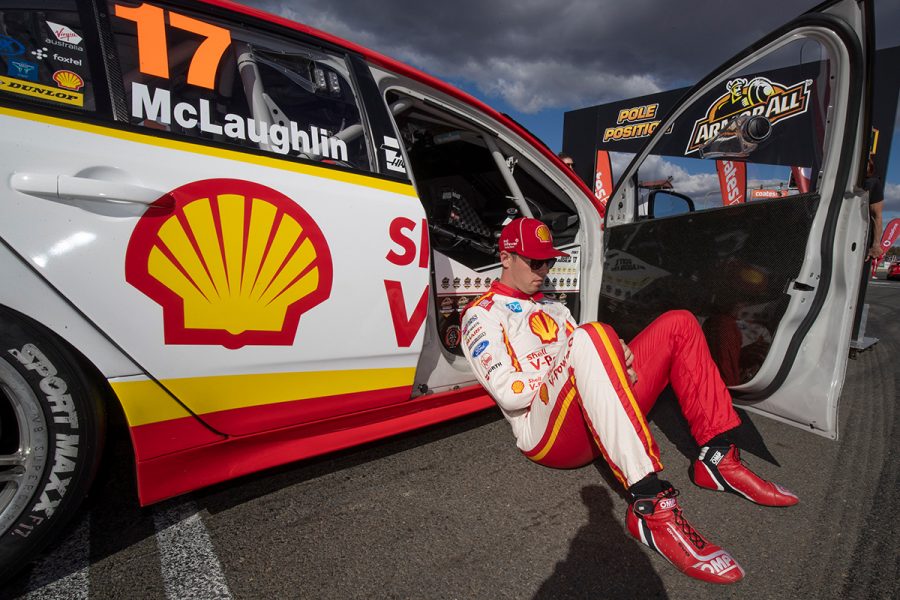 It's a different McLaughlin heading to Newcastle this year to the one that endured a brutal end to 2017.

The changes are more evolution than revolution, McLaughlin talking lately about feeling better-prepared for what's ahead than 12 months ago.

At other times in 2018, he's also discussed feeling calmer, and of maximising what's on offer when a win might be out of touch.

To followers of MotoGP, that may resonate with the way Marc Marquez adjusted his approach after an erratic 2015, the only year he hasn't lifted that crown.

The pair aren't without similarities – supremely-talented 25-year-olds making their way at the top of their chosen domains, attracting plenty of spotlight and facing the odd setback.

Marquez ended 2015 in a storm of controversy after on- and off-track clashes with Valentino Rossi. For McLaughlin, 2017 was about as heartbreaking a way as you could lose a coveted championship.

With lessons learnt, the approach looks to have been refined ever so slightly, which will in part be down to this being McLaughlin's second season at DJR Team Penske and working with engineer Ludo Lacroix.

He's still been outstandingly quick on the whole, as a season-high 13 ARMOR ALL Poles and 18 front-row starts attests. 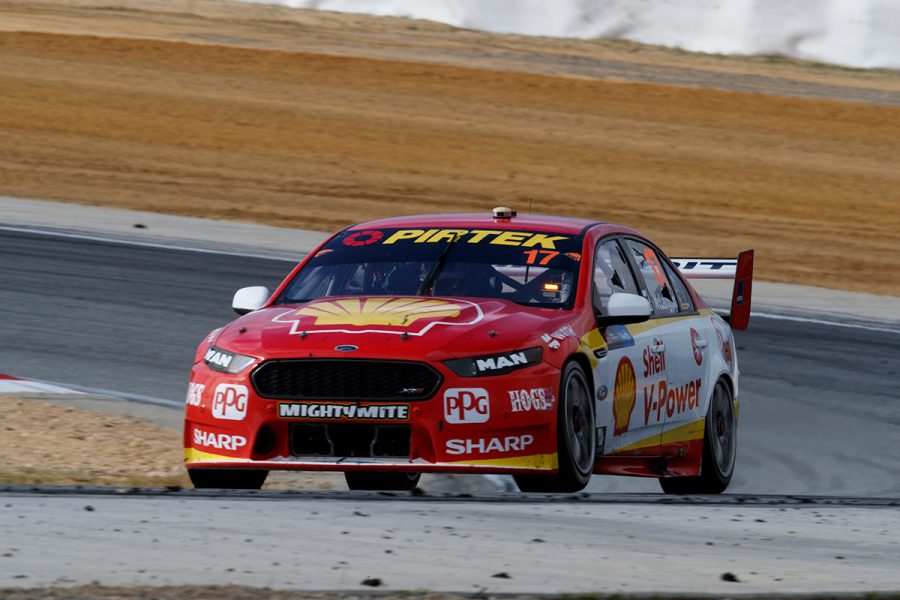 And even when he did qualify down the order on the Sunday in Perth, he sliced his way through from 19th to win.

That came while McLaughlin made hay as Triple Eight was trying to get on top of its new ZB Commodore – five of his eight wins came in the year's first 11 races.

The factory Holdens were firing by the time McLaughlin and DJRTP endured tough Tailem Bend and Sandown weekends, and the new racer overpowering the outgoing Falcon looked a distinct possibility.

McLaughlin and DJRTP responded, not only staying in the fight but outscoring van Gisbergen to retake the championship lead across Bathurst and the Gold Coast.

He had to settle for second in a direct fight on the Saturday at Pukekohe, but ended a three-month winless run on the Sunday, to take plenty of momentum to Newcastle. 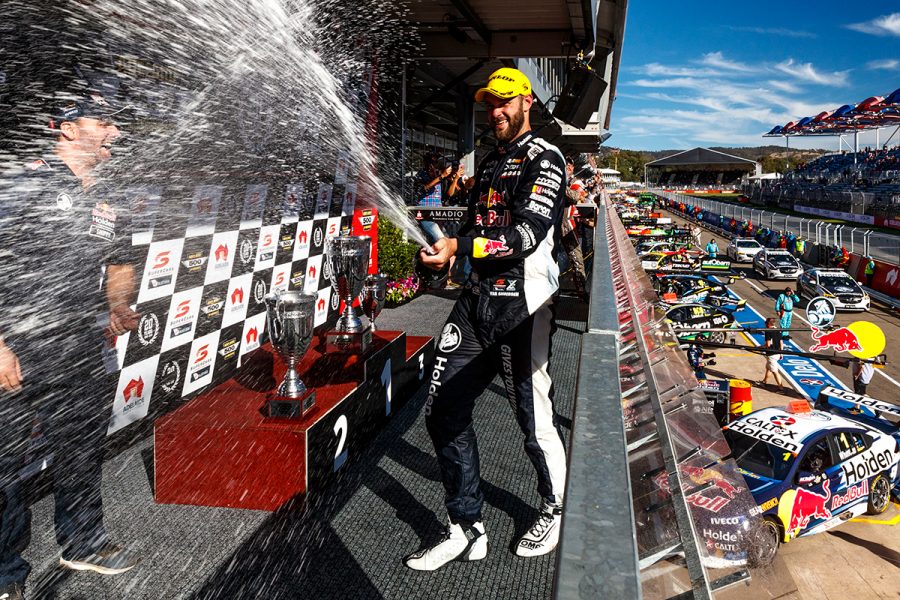 "We just need to make less mistakes this year in engineering and in driving and put a complete year together," van Gisbergen told Supercars.com pre-season.

Throughout 2018, van Gisbergen and Triple Eight have lived up to the Kiwi's typically-reserved words.

After van Gisbergen romped to the 2016 title in his first season with Roland Dane's outfit, and then started '17 with a clean sweep in Adelaide, you might have tipped him to go back-to-back.

Ultimately, a 2017 championship bid never really got going, due to a medley of errors that meant he headed to Newcastle only a mathematical shot.

The count on similar issues is far lower in 2018, and van Gisbergen looks to be enjoying the balance of the ZB more than the VF it replaced.

Van Gisbergen should have qualified better than 17th and 26th for Races 3 and 4 at the Grand Prix, ultimately finishing both 13th.

From there, if you take out a 25th at Symmons Plains due to throttle overrun and 10th on the Gold Coast with a penalty incurred before he got in, his lowest finish is sixth.

That's the sort of record that wins titles, and looks even more impressive given the troubles Triple Eight was having with its qualifying form early in the season.

Triple Eight's first in-season test preceded that trip to Darwin, and proved a turning point for all three of its Commodores. 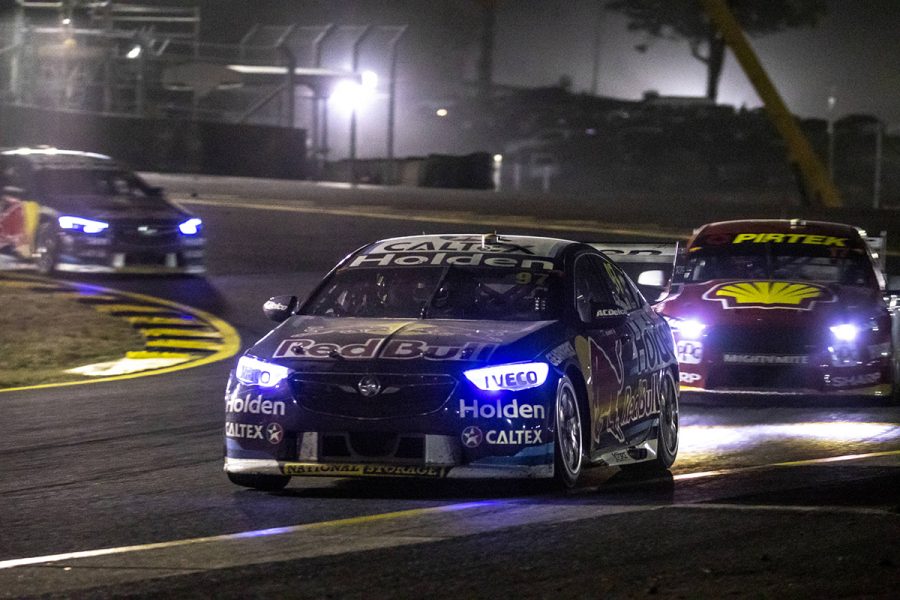 In eight races from Townsville to Sandown, he took four wins, four second-places and the championship lead from McLaughlin.

While that Gold Coast penalty meant his championship lead was lost, his Saturday performance at Pukekohe was a textbook example of van Gisbergen's pace and aggression.

Stewards did deem he crossed the line in contact with McLaughlin, but he passed his chief rival on-track twice – at the same corner – and then charged away to negate a five-second time penalty.

McLaughlin got one back on the Sunday, so both drivers will head to Newcastle with plenty of confidence.

The older and more-experienced of the Kiwis, though, van Gisbergen has the slight advantage of having done it all before.