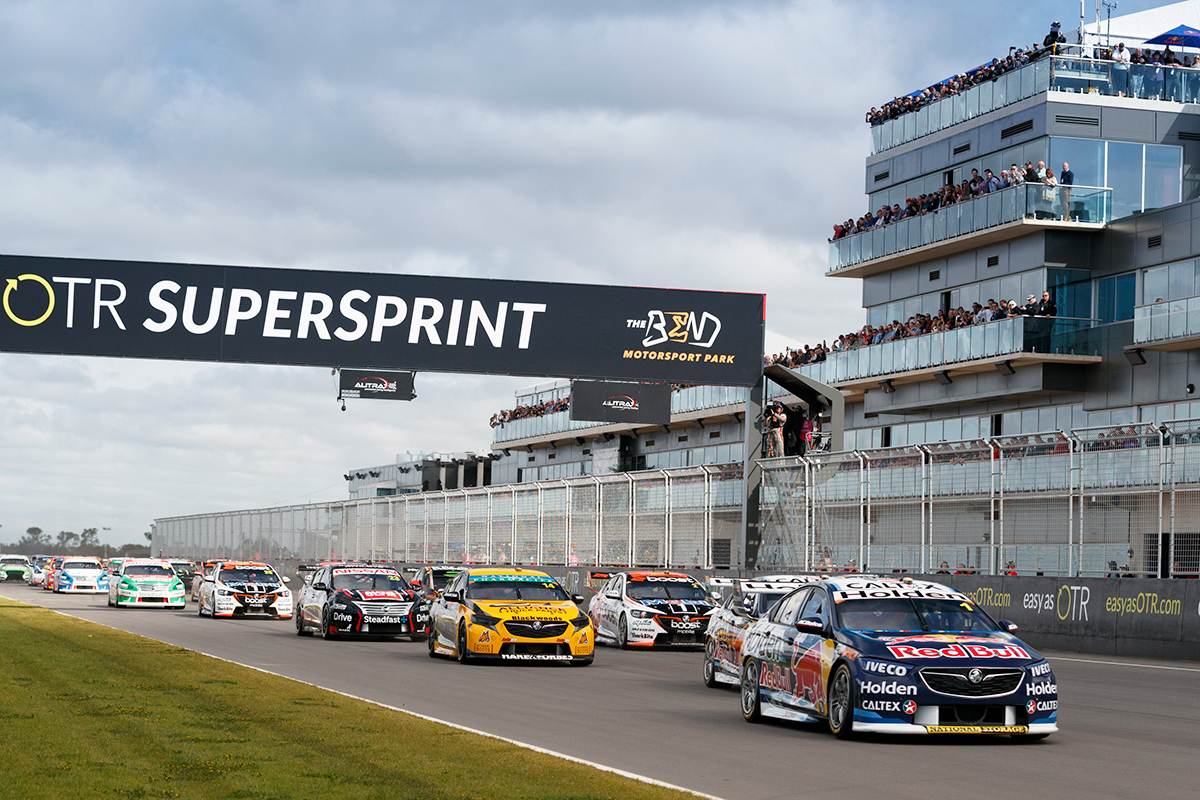 South Australia’s Bend Motorsport Park could join the PIRTEK Enduro Cup in 2020, returning a pre-Bathurst endurance race to the calendar.

Australia’s first new permanent racetrack in almost 20 years, The Bend was added to the Supercars schedule as a SuperSprint last year.

It will again hold a sprint round this August, and appears well-placed to take on the role of the PIRTEK Enduro Cup opener in 2020, with a single-race, 500km format.

The Sandown 500 is the traditional pre-Bathurst warm-up, but moves to November this year, avoiding the clash with the AFL finals and position it in a better Victorian weather window.

That has left teams to head to Bathurst without a lead-in event; a particularly challenging situation for co-drivers.

“We’ve been talking to Sam Shahin and his team at The Bend about what their goals are for their facility,” Supercars CEO Sean Seamer told Supercars.com.

“They’ve built a world-class race track which was designed with endurance racing in mind, so we’re currently having that discussion.

“The spacing between that event and the Adelaide 500 is also important and part of that conversation.”

Sandown is expected to remain in the November slot on the 2020 calendar, but may run as two 250km, single-driver races, leaving the Enduro Cup to conclude on the Gold Coast in October.

Supercars has moved its 500km co-driver race to different venues before; Queensland Raceway hosting the event from 1999-2002 and Phillip Island from 2008-11.

The SuperSprint format could also change, with the option of extending the 120km Saturday races under evaluation.

Seamer confirmed Supercars is eager to elevate the Saturday experience for fans, both at the track and on television.

“If we’re able to deliver a higher quality product throughout the weekend and make the racing more interesting by going a little bit longer, then we’re going to do it,” he said.

The full 2020 calendar and race formats are expected to be confirmed next month, well ahead of the usual October reveal.

The first piece of the puzzle has already been confirmed, with the Superloop Adelaide 500 to kick-off the season on February 20-23, a week earlier than this year.

“We’re really happy with how it’s looking,” said Seamer of the calendar.

“We’re going to start a little bit earlier and finish a bit later, and you’ll see some innovation in formats.

“I think you can expect to see some twilight races, some night racing, and a more regular flow throughout the year.

“That’s better for the teams to operate and the fans to know when we’re going to be racing.

“We think it’s going to be one of the better calendars we’ve had in years.”