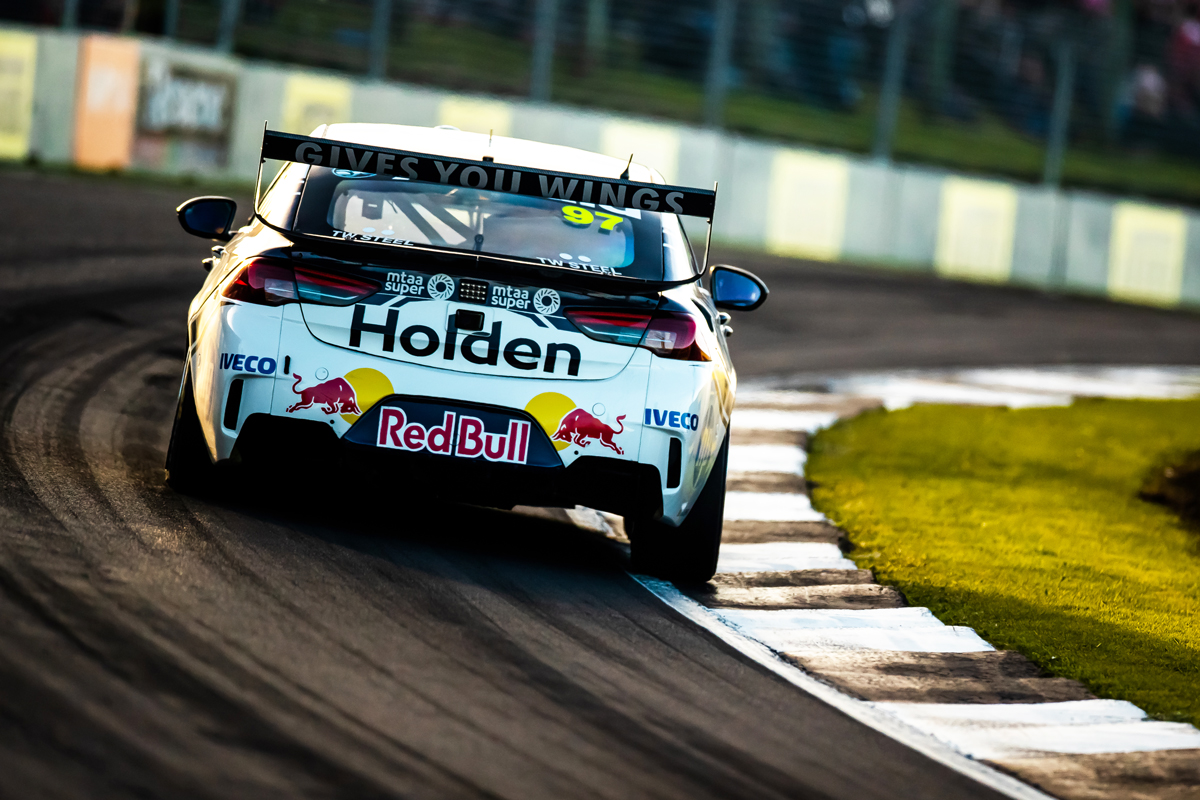 All Commodores on the grid received a revised package for Pukekohe, featuring an extended front undertray and new endplate-mounted rear Gurney flap.

In a year largely dominated by Ford’s new Mustang, Triple Eight’s Holdens scored two ARMOR ALL Poles and a win in New Zealand.

Buoyed by the weekend and the potential to extract more from the revised package at an upcoming test day, Dutton is now optimistic of a strong Bathurst showing.

“Without these changes, Bathurst - unfortunately for the Holdens - would have been a non-event,” he said.

“That was the level of importance of these changes to happen for the category. It's a massive success that the category did them in time.

“We now have a test day before Bathurst, so that's where we'll be working really hard.

“Usually your pre-Bathurst enduro test is all about changing brakes, co-drivers getting enough laps, just running through all that.

“You don't usually spend it going as hardcore looking for speed. You're always trying to but not to the extent that we will be this time.

“It'll be even busier than normal but that's exciting: the fact that we know there's more to come.” 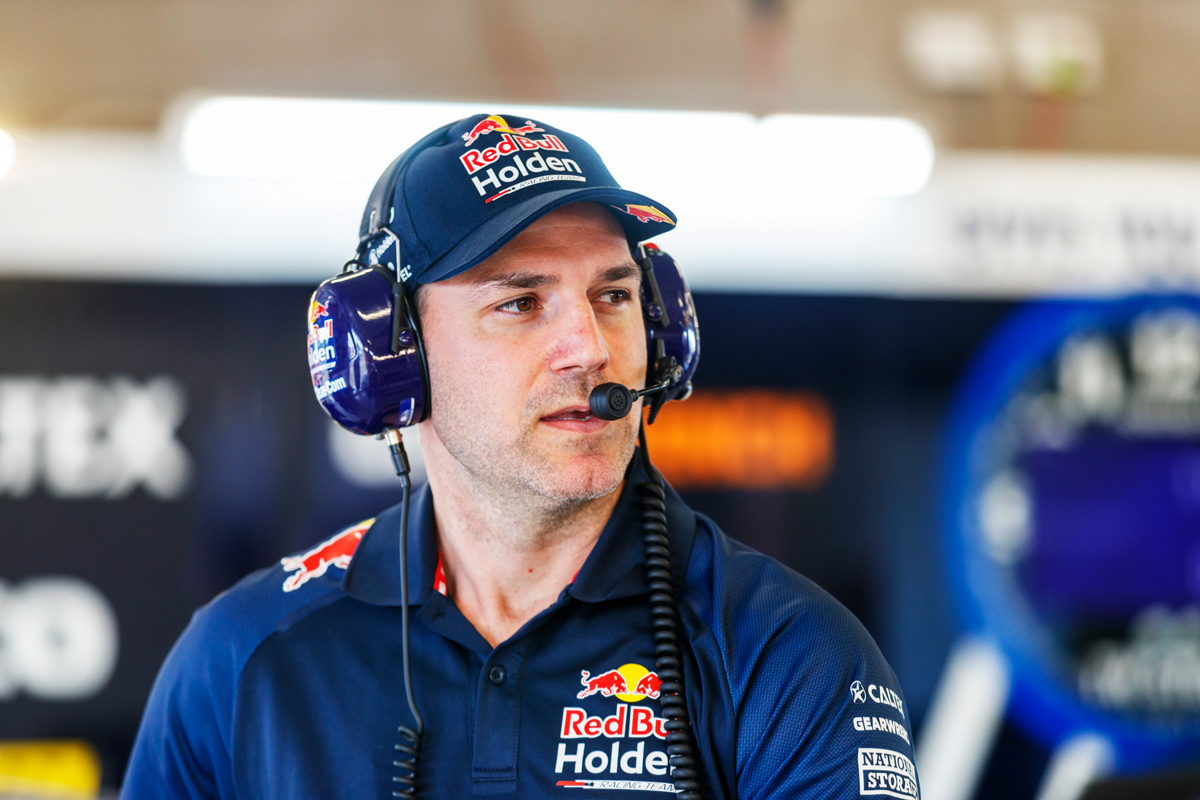 Dutton says the increased downforce of the new package has come with a drag penalty, but is not concerned by the impact of that on Bathurst’s long straights.

“Definitely happy to have the downforce,” he said.

“It just showed this weekend that.. how much lap time it is.

“The amount of downforce these cars have has grown over the years to more than perhaps intended in the category initially. And that's across all marques.

"So we'll take the drag penalty for sure.”

Dutton says the Pukekohe speed should put to rest claims that his squad is struggling in other areas, most notably adapting to 2019’s linear spring rules. 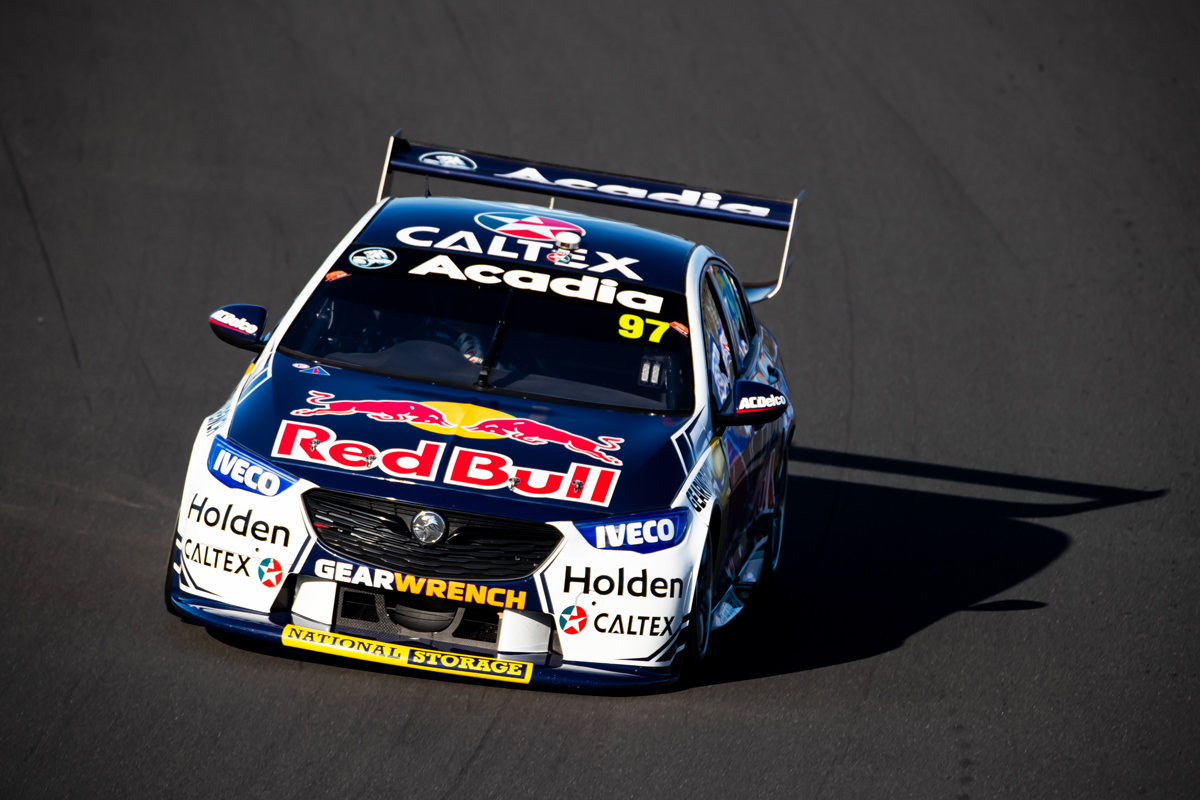 “We saw the Fords are still up there, of course they are, they're a very strong car,” he noted.

“But I love that as soon as the gap was bridged our team, and other Holdens, were showing that we haven't forgotten how to go fast.

“All the talk all year of everyone saying ‘geez you can't get your head around a single spring’, I think that puts a stop to that because we still don't have as much downforce and look at the results of the weekend.

“So full credit to our team, and all the Holden teams, to show that we still know how to set-up a Supercar even if we make other mistakes along the way.”