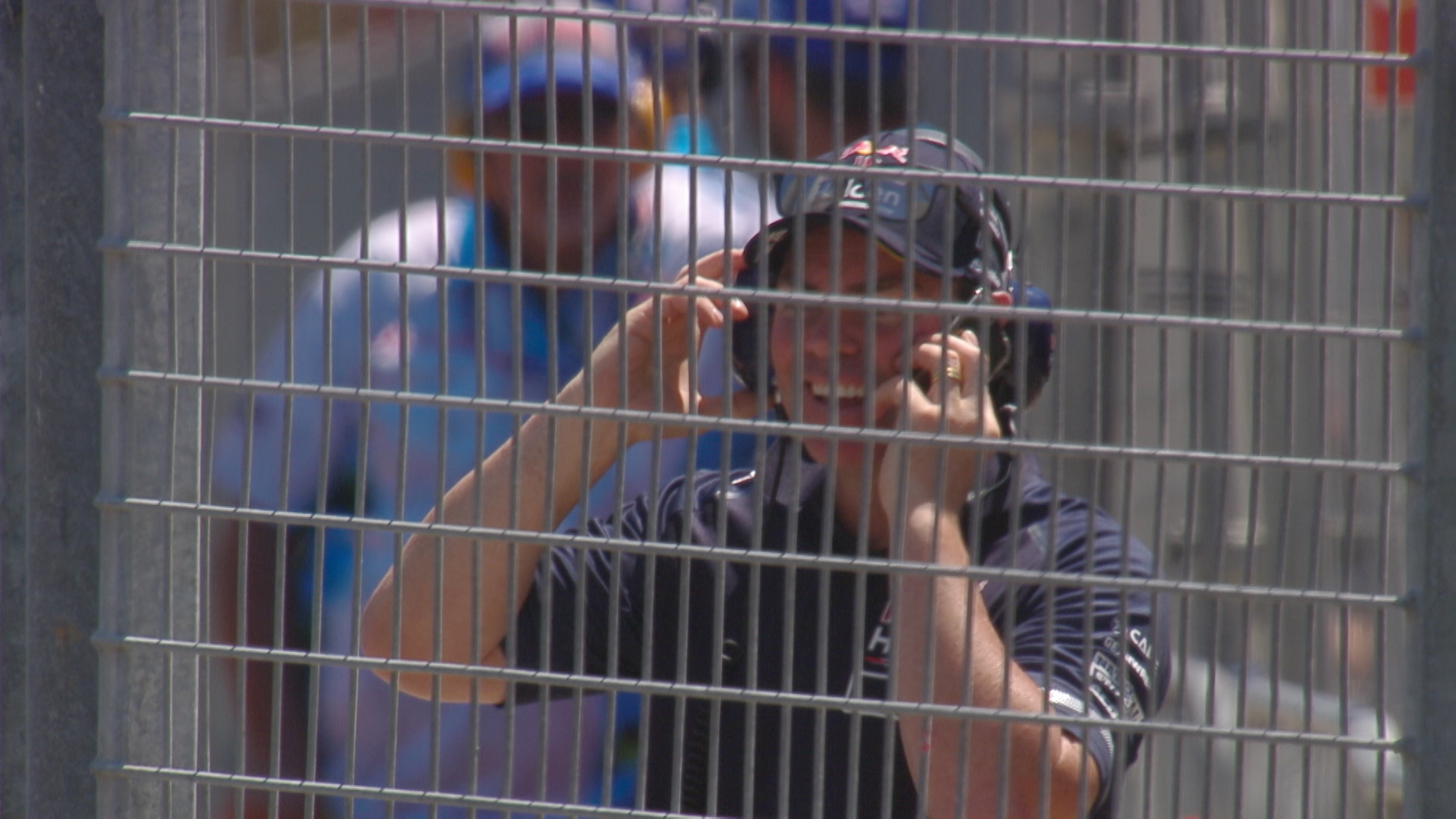 Red Bull Holden Racing Team drivers clocked up some extra Friday mileage on-foot in a bid to get a handle on the Vodafone Gold Coast 600’s testing kerbs.

Jamie Whincup, Shane van Gisbergen, Craig Lowndes and Garth Tander were all deployed at various stages around the street circuit to gather additional intel on how best to tackle the renowned Surfers Paradise chicanes.

Many drivers had their lap times wiped throughout the day’s three sessions due to kerb hopping, with Scott McLaughlin a notable example on several occasions in Practice 3.

Red Bull team manager Mark Dutton confirmed it had primarily been a mission focused on driving lines more so than gathering technological feedback.

“The kerbs are such a big deal here and cutting the chicanes and everyone triggering them and that, it’s just good to go and have a look around the track,” Dutton explained to Sueprcars.com.

“The drivers are so good at looking at the cars and giving feedback to their co-driver, so it’s doing that.” 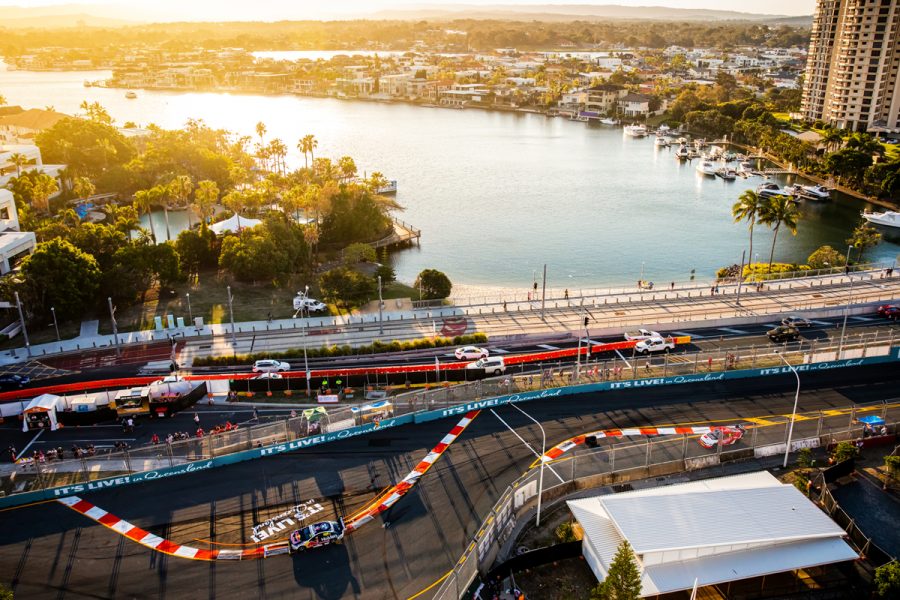 He added the drivers on spectating duties had been armed with live timing data to be informed when a car had triggered a sensor and lost their lap time, to further help build an understanding of the limits before debriefing.

“We triggered it a few times and that’s normal. You have got to limit find yourself,” Dutton said.

“It’s one thing, the looking external, but the most important thing is the view from the drivers seats, they can be consistent, know what is too much and what is not.

“It’s pretty hard in there because the points of reference can be quite difficult so yeah that’s why a lot of drivers you see triggering – the back chicane, one of them was triggered 37 times in a session, so that’s a lot.

“But there’s no damage happening in that regard, people are just trying to find track limits.”

Lowndes, who was spotted by the television broadcast spectating at Turn 1 during opening practice, declared it had been a worthwhile exercise.

“Obviously we’re going to be talking about kerb strikes and everything else, you’ve just got to make sure you know where the limit is.

“I think we all pretty much know where the limit is.”

Track limits will prove particularly pivotal in the ARMOR ALL Top 10 Shootout on both Saturday and Sunday, with a disallowed lap able to cost many positions.

Saturday action will begin with ARMOR ALL Qualifying from 9:40am.