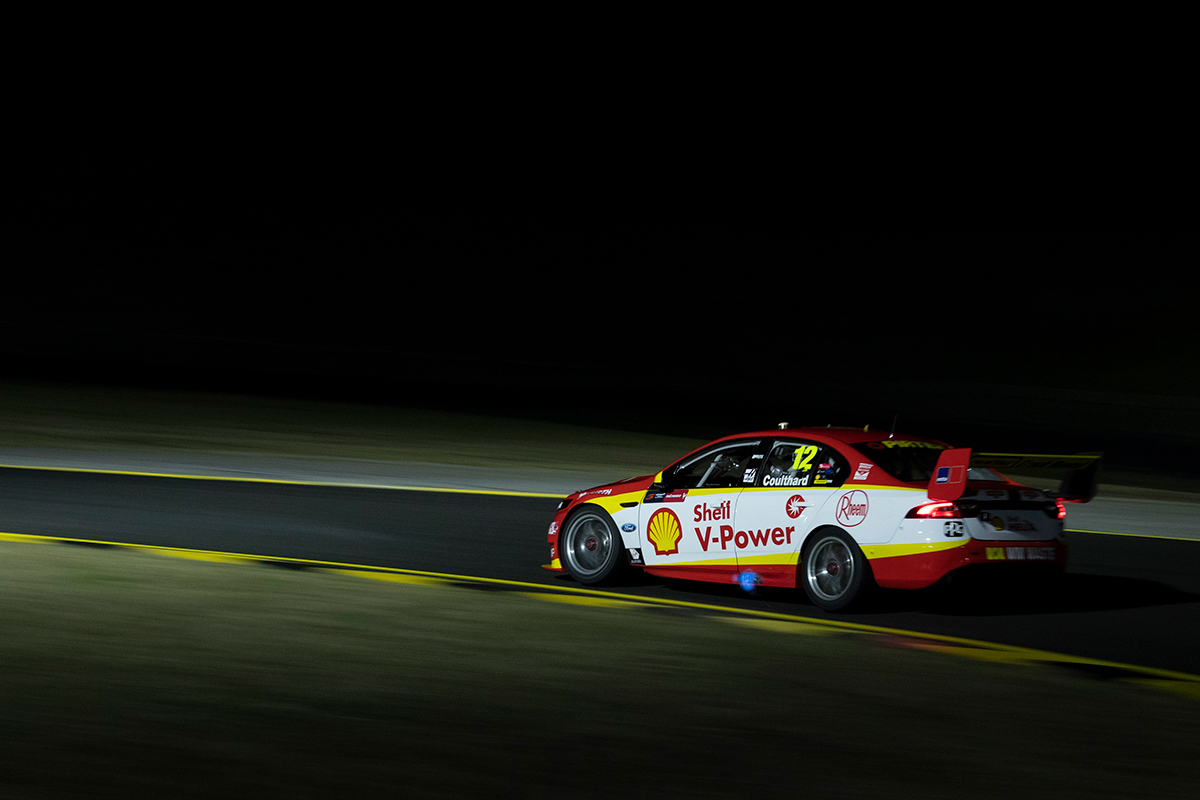 Scott McLaughlin and Shane van Gisbergen have classed the maiden Red Rooster Sydney SuperNight 300 as a "wildcard" in their Supercars Championship battle.

The Saturday-evening race will be worth the maximum 300 points, and at 300km be the year's longest single-driver race.

Drivers will have a 40-minute practice session on Friday night to acclimatise to the conditions, with a second practice and ARMOR ALL Qualifying to be held on Saturday afternoon.

Van Gisbergen is one of 13 drivers who were on the grid in Abu Dhabi in 2011 for Supercars' last night race, and was part of a Sydney lighting test earlier this year.

"It's up there, on how important the race is, it's a big wildcard.

"We need to be on it there, I'm glad they made it the long track, the short one would've been boring as anything but the long track's going to put up a good fight.

"It'll be an awesome event, I'm really looking forward to that." 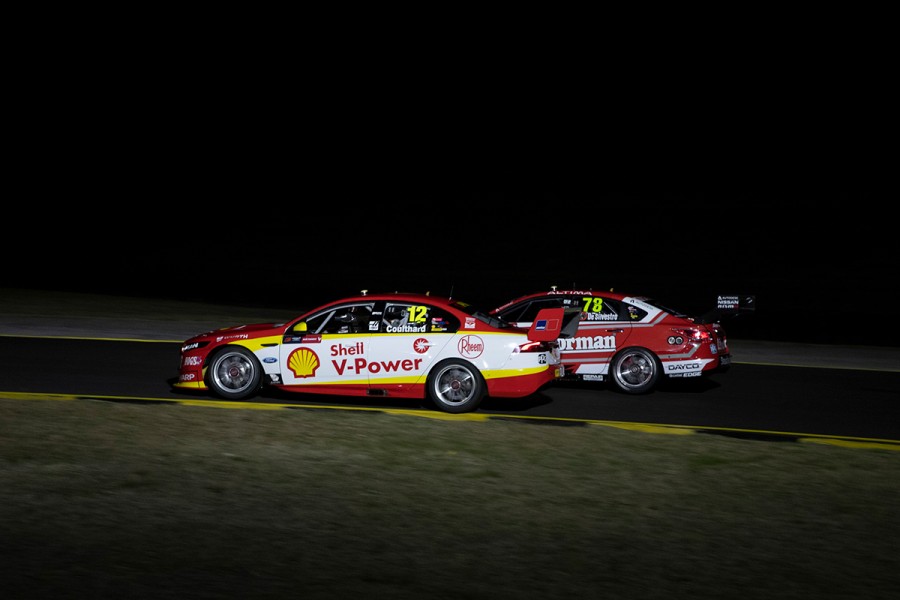 McLaughlin made his Supercars debut two years after the Abu Dhabi event and was just three years old when the 1997 Calder night race took place.

He leads van Gisbergen by 131 points after 20 of this year's 31 races, the pair both having won a race and taken a second at Queensland Raceway last weekend.

Other than looking to work some night karting into his schedule beforehand, McLaughlin said his approach for the 300-point race would not change.

"There's a lot more points on offer, post-Sydney but like Shane said it's very important, a bit of a wildcard," he said.

"I feel like we're prepared and we've always gone reasonably well around there.

"I am excited about our car pace but it is going to be a wildcard with temperatures and what you're going to do at pitstops and all of that sort of stuff. It's going to be cool."