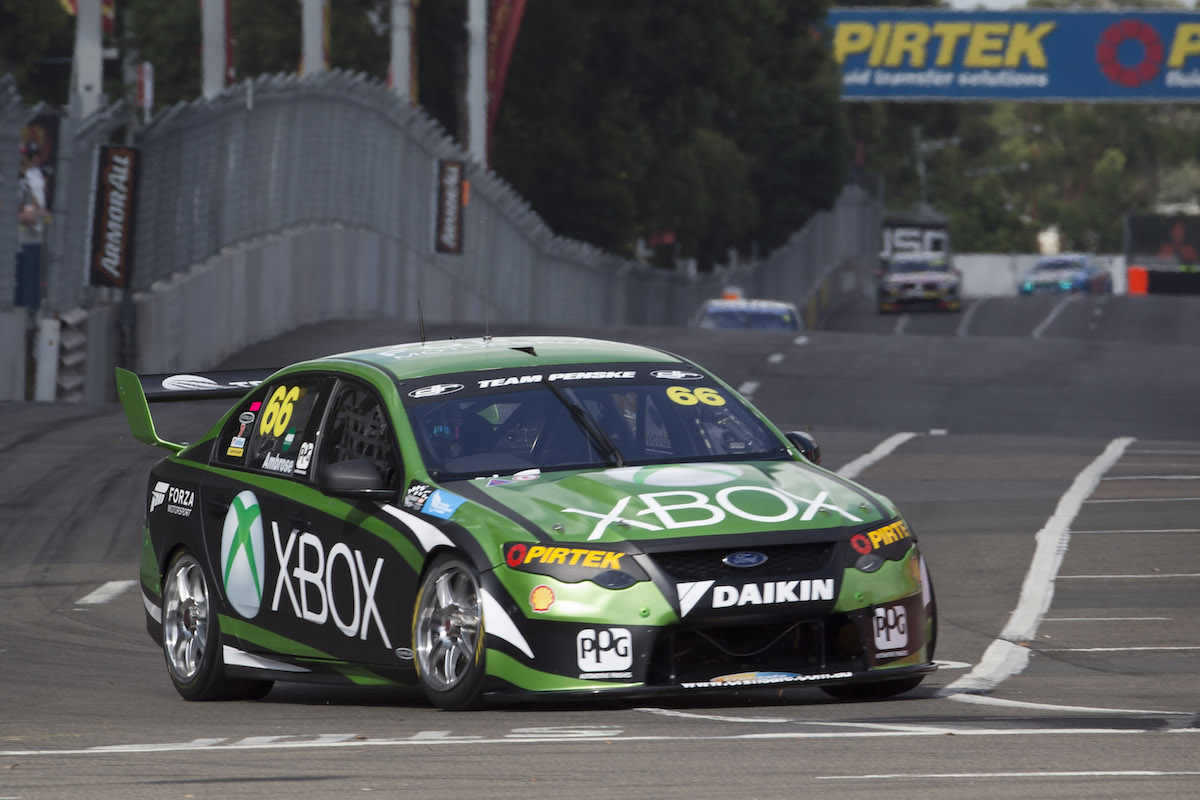 It was arguably the biggest news story of 2014 – polarizing two-time Supercars champion Marcos Ambrose would return to the grid from NASCAR and help forge a path for DJR Team Penske as the major motorsport organisation broke into the Australian sport the following year.

Rather than have his first run at the Clipsal 500, the team elected to run Ambrose as a wild card at Sydney Olympic Park in 2014, which created much hype and excitement from fans who wanted to see how the Ford hero would fare in the new era.

Ambrose tested at Queensland Raceway and held a ride day at Lakeside leading into the event and said his goal was to “try to survive” the Sydney streets and learn as much as possible before suiting up for 2015.

He managed to stay out of trouble despite horrendous weather, and said he was getting the hang of it by the end of the weekend. 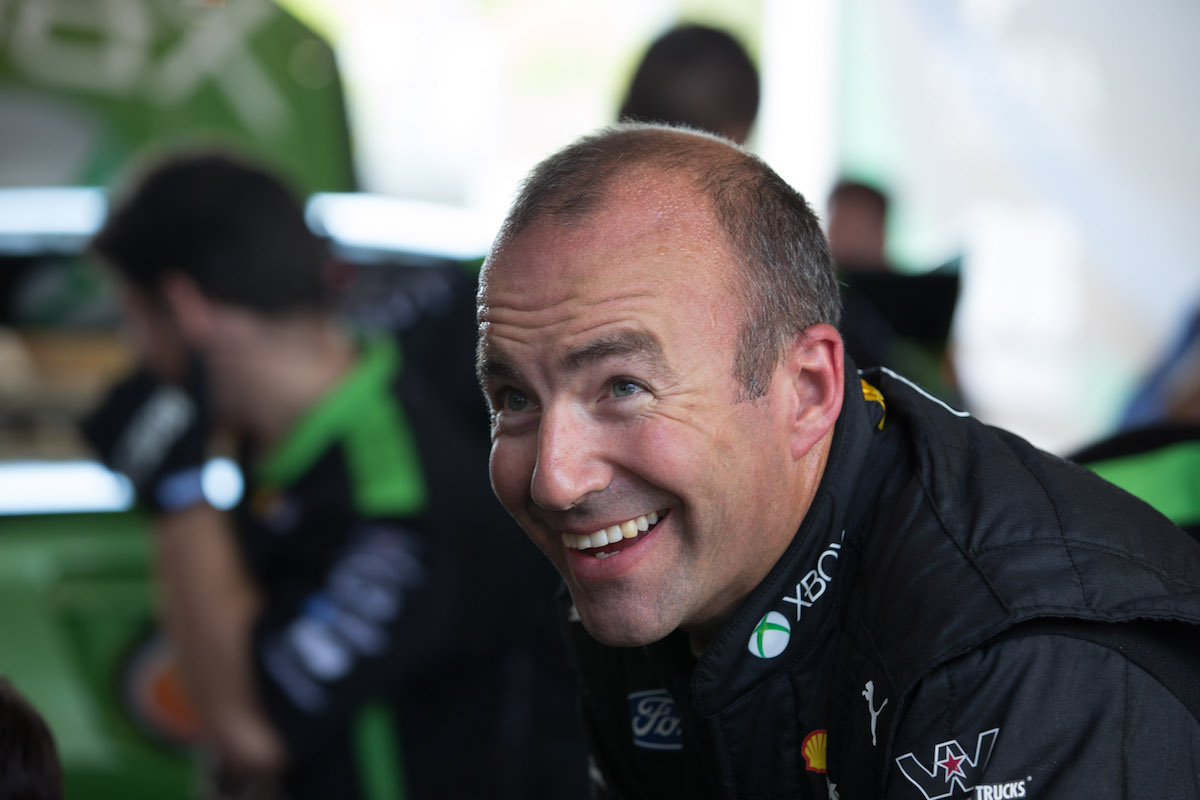 “About a third of the way through that race [on Sunday] it started to click for me and the car started to come to me as well,” Ambrose told v8supercars.com.au at the time.

“We’ve got a brand-new car here too – we’ve been working through some issues with it and it’s been a good experience, but a tough one.”

He was pleased to have been exposed to the wet weather, another thing to add to the book. 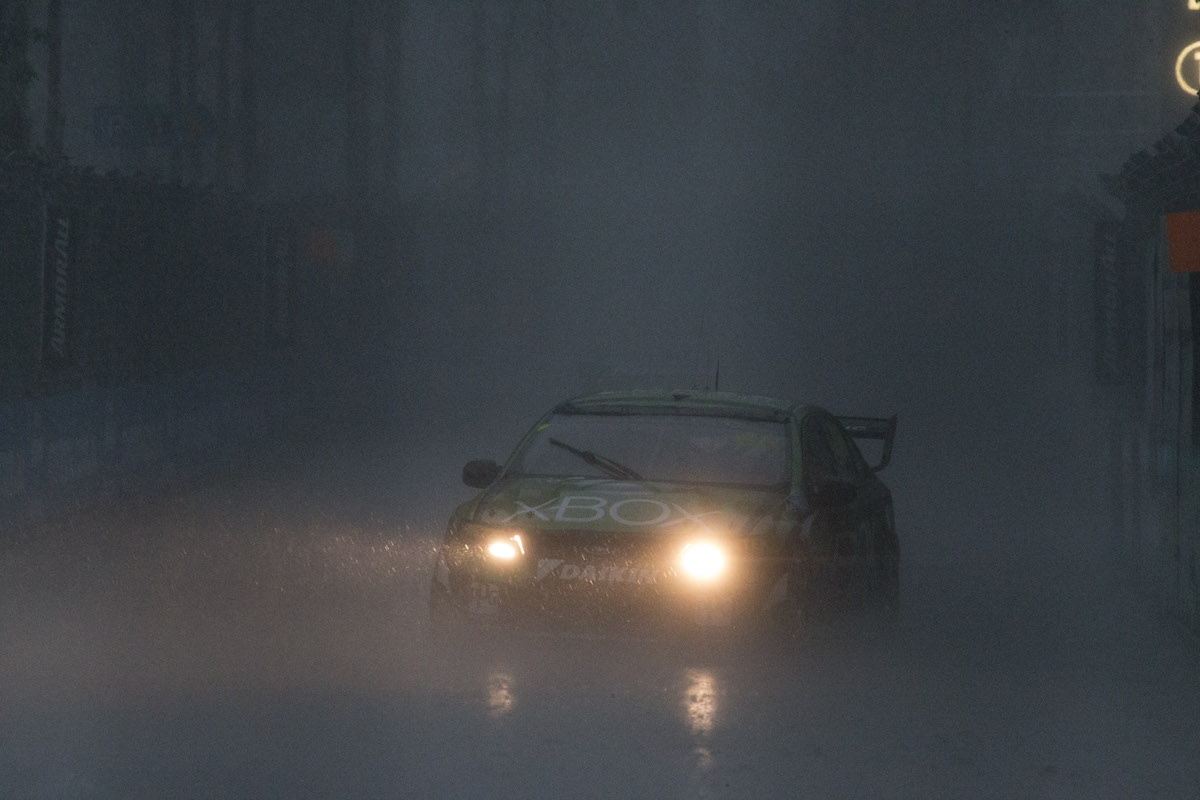 Ambrose finished 20th, 21st and 16th in the three races across the weekend.

Looking back, the chance to see Ambrose in a NewGen car was even more significant for fans, given he stepped down after just two 2015 events, the Clipsal 500 and non-championship Australian Grand Prix.

He steered as a co-driver with Scott Pye throughout the enduros but elected not to return to race this year. He was spotted at home round Tasmania visiting DJR Team Penske earlier this year, but kept a low profile.