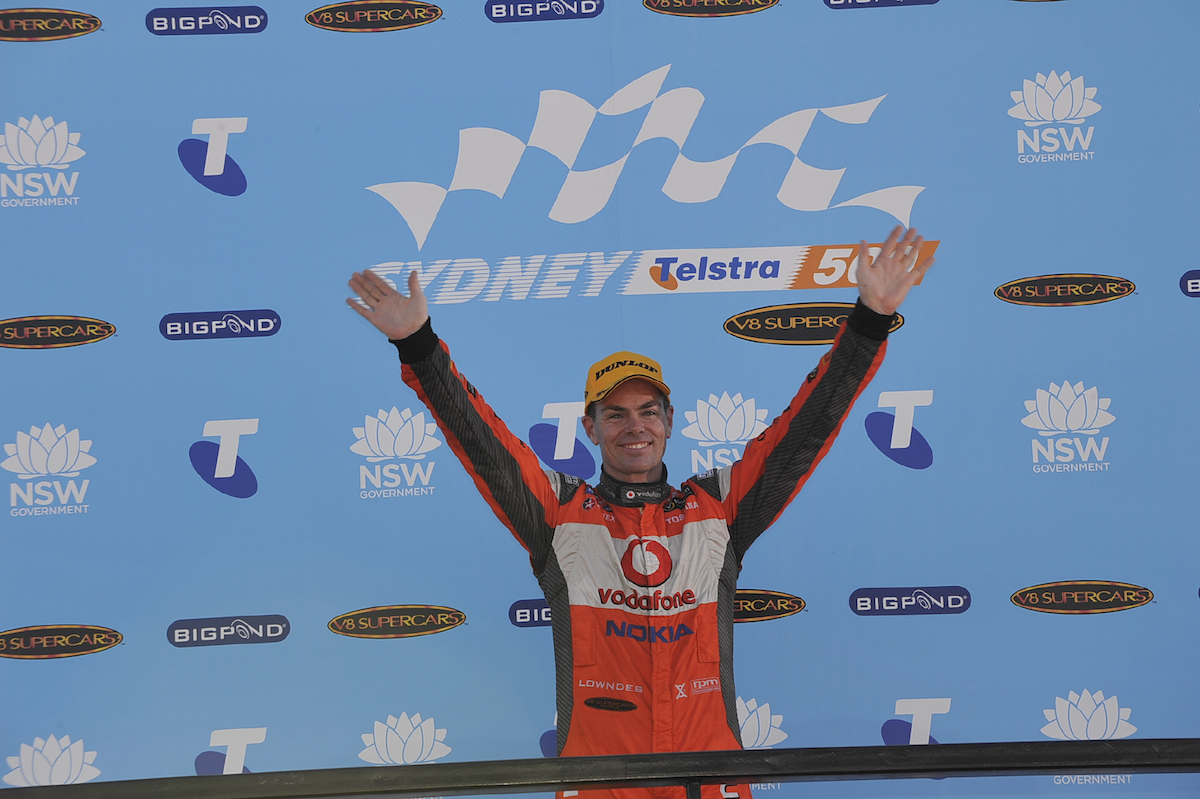 Heading into the finale it was a 188-point gap from Jamie Whincup to Craig Lowndes – but a Saturday shocker for Whincup opened the door right up for his teammate, who won the race and could smell his first championship since 1999.

In 2011, the scenario was much the same as it is now, with one of the Triple Eight cars leading the other by a healthy margin.

But Saturday went pear-shaped for Whincup, who qualified fifth after the ARMOR ALL Top 10 Shootout but ended up with steering damage early in the race, forcing the car to sit in the garage while being repaired and finish six laps down in 21st. 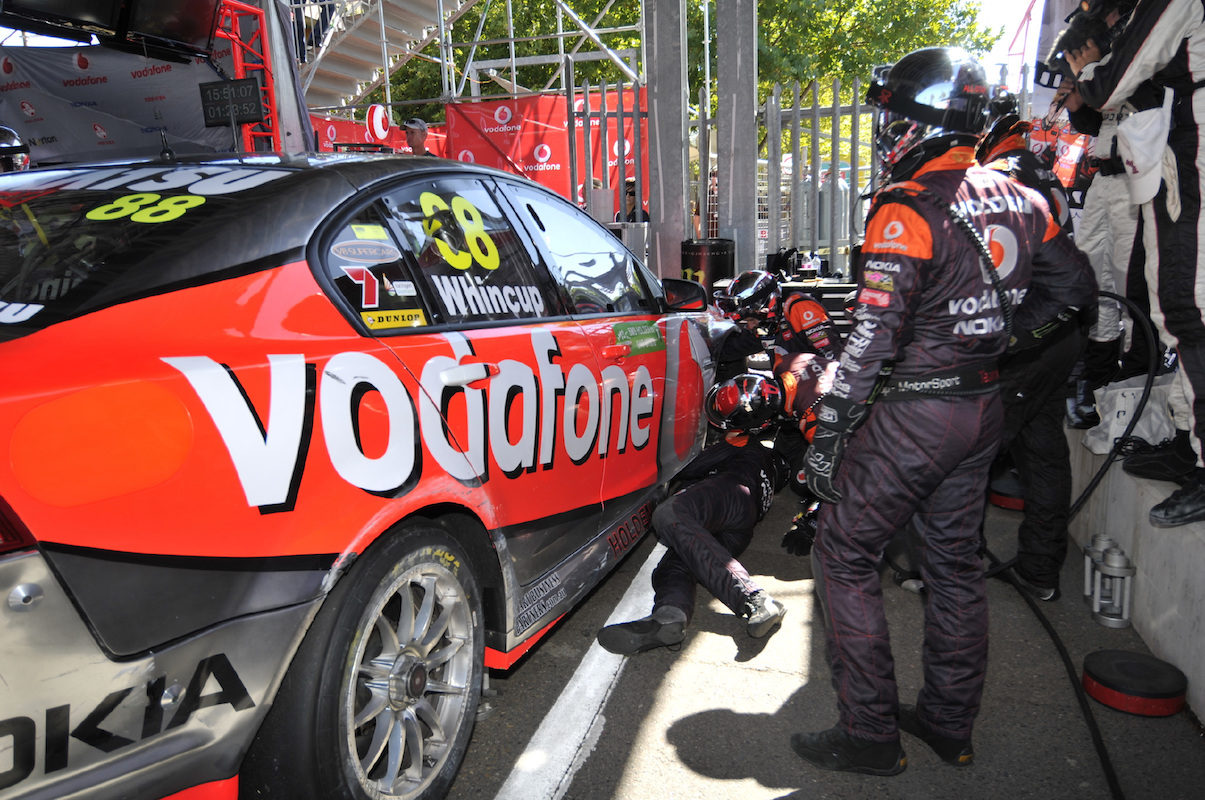 Lowndes started 10th but peeled through the field to take the honours, with just 50 litres of fuel left in the tank. It was a tight stretch for many in the field with cars running out of petrol just before and over the finish line.

The margin lowered to an achievable 83 points heading into the final 250km sprint on Sunday, with the shot at a miracle for ‘The Kid’ we now know as a Supercars legend.

“Everything’s possible; it’s just a matter of staying out of trouble,” Lowndes said at the time. 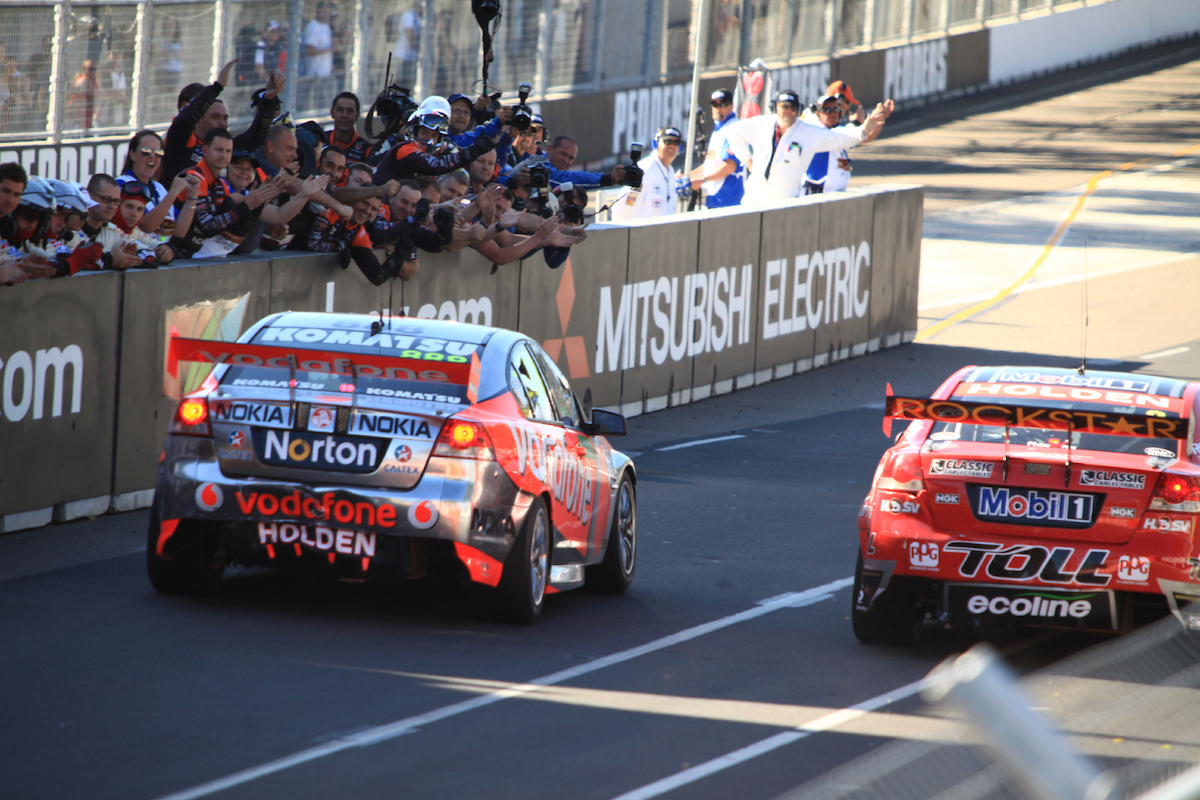 “My gut feeling is pretty good at the moment. It’s one of those things where I can only focus on what I can do and control. We will be able to put on a good show tomorrow – whether that show is good enough or not we will see…

“The possible has happened. We will get over it and get on with it. I know tomorrow is going to be a completely different day.”

Whincup had been his usual aggressive self, not considering to conserve with a championship in sight.

“It’s going to be intense now. We are going to go out there and race hard, focus on qualifying. It’s come down to the last day and who knows what is going to happen. I didn’t expect this,” he said. 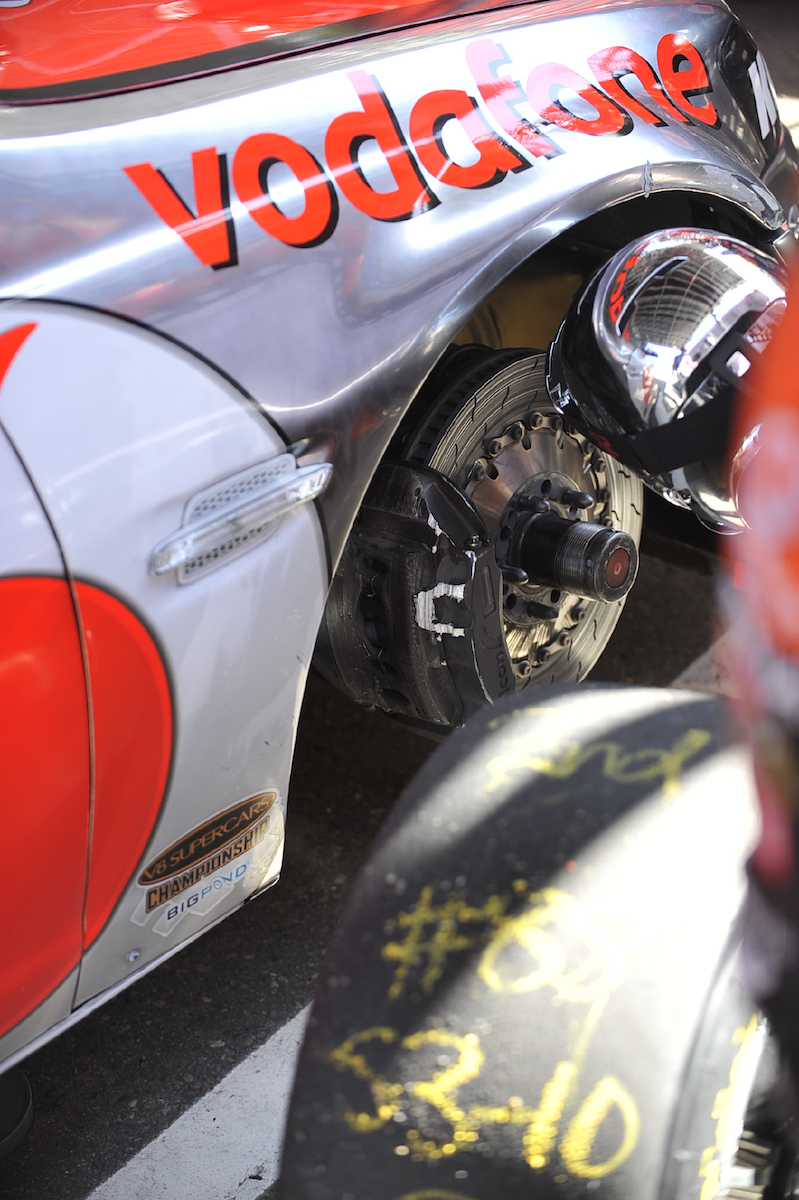 Garth Tander and Shane van Gisbergen shared the podium with Lowndes on Saturday.

As expected, the next day did not go to a script, with weather leading some cars to start on slick tyres and others on wets. Late calls meant a number started from the pit lane.

Whincup was forced to double stack behind Lowndes, who was ahead on track – but not far enough, with his second place finish not earning the points required to hold eighth placed Whincup from taking back the title, after losing it to James Courtney at Homebush in 2010.