After more than a decade of trying, last year Ford favourite Mark Winterbottom clinched the Supercars Championship in Western Sydney, close to where he grew up.

Craig Lowndes was in the running and had shortened the gap in the previous few rounds, but Winterbottom showed he meant business by driving the wheels off his Ford Falcon FG X in qualifying, while Lowndes started dead last for that first race.

A third and fifth place finish were enough to clinch it on Saturday, and after the 250km slog on Sunday ‘Frosty’ was able to hold up the trophy for the first time and write his name in the record books.

“It’s awesome boys, I’ve got a few tears under this visor, I’m speechless,” Winterbottom said as he crossed the line. “I’m so proud of the boys … I wish my mum was here.”

Winterbottom lost his mother June to cancer in 201, but was greeted by his wife Renee and sons Oliver and Austin who proudly watched on from the Prodrive Racing Australia garage with the winning team.

“She has been on my helmet all year and I’ve just felt she has been with me,” Winterbottom said. 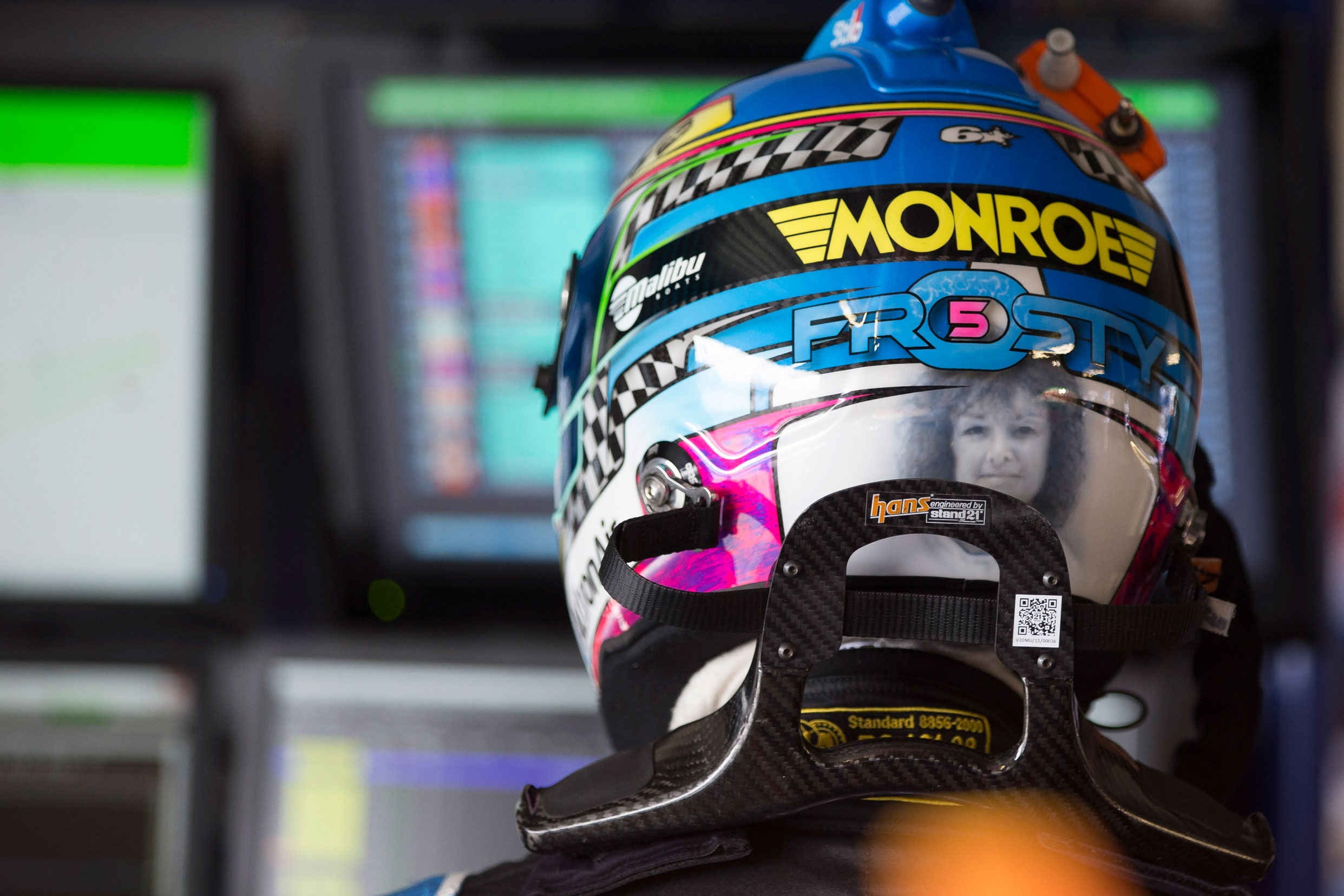 “I would have just loved to have come in and given her a hug because she has put in as much sacrifice and effort to get here as I have.” 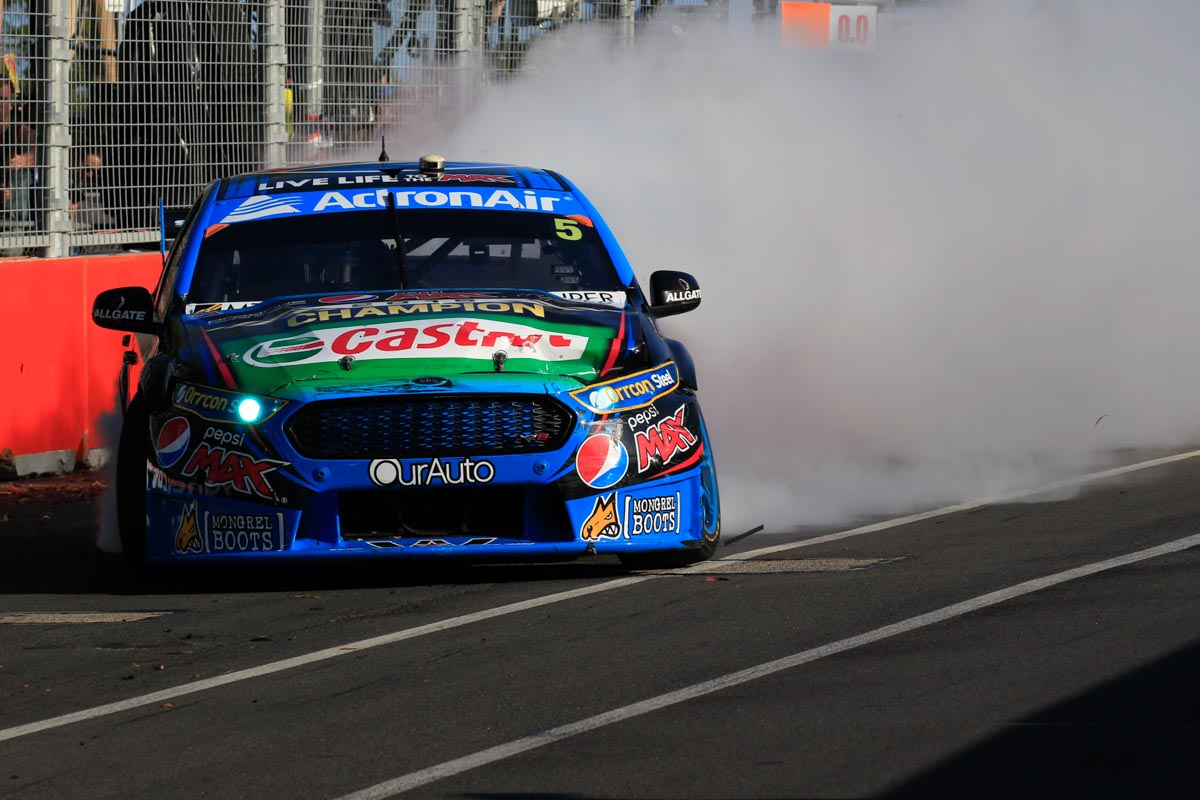 Last year’s second at Mount Panorama proved he had the goods, with a gutsy drive through a problem-filled day to help cement his championship lead.

Unfortunately for Frosty this season has been tough, and he is now unable to defend his crown with Shane van Gisbergen and Jamie Whincup the two major contenders come the December 2-4 Coates Hire Sydney 500 finale.