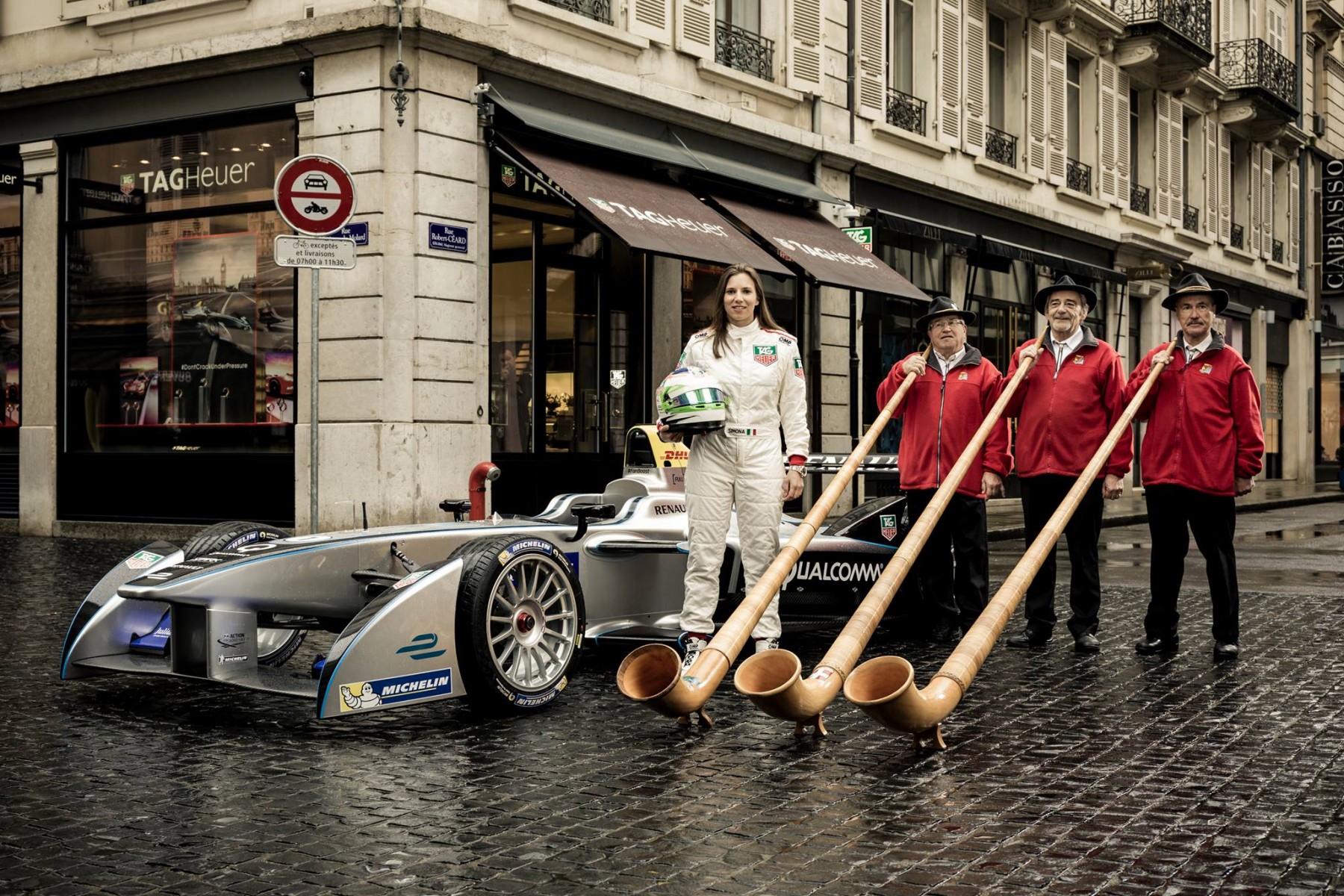 Swiss Supercars driver Simona De Silvestro will be trackside when motor racing returns to her home country this weekend after a 64-year hiatus.

Today's Formula E race on the streets of Zurich, dubbed the Zurich E-Prix, will be the first motorsport event held in Switzerland since 1954.

Motorsport was banned in the country as part of the fall-out from a tragic accident at the 1955 Le Mans 24 Hours in France, which killed more than 80 spectators.

Although safety standards in motorsport have changed greatly since and Switzerland has produced several drivers, racing has long remained absent.

De Silvestro made 12 Formula E starts across 2014-16, and demonstrated one of the all-electric race cars on the streets of Geneva in ’15.

A Supercars regular since the start of last season, the 27-year-old is attending this weekend’s race in Zurich, undertaking television and sponsor duties.

“The Formula E race this weekend is a big deal for Switzerland,” De Silvestro told Supercars.com.

“We haven’t had road racing in over 60 years, so if you’re a racing driver from Switzerland or have anything to do with motorsport, it’s a pretty big deal.”

De Silvestro has personal sponsorship from Swiss bank Julius Baer, which is the event’s title sponsor, and is also working for local television outlet, MySports.

“It’s cool to get my feet into commenting a little bit, it’s definitely different than racing,” she said.

“It’s been fun so far and with MySports it’s a cool channel and cool group of people.” 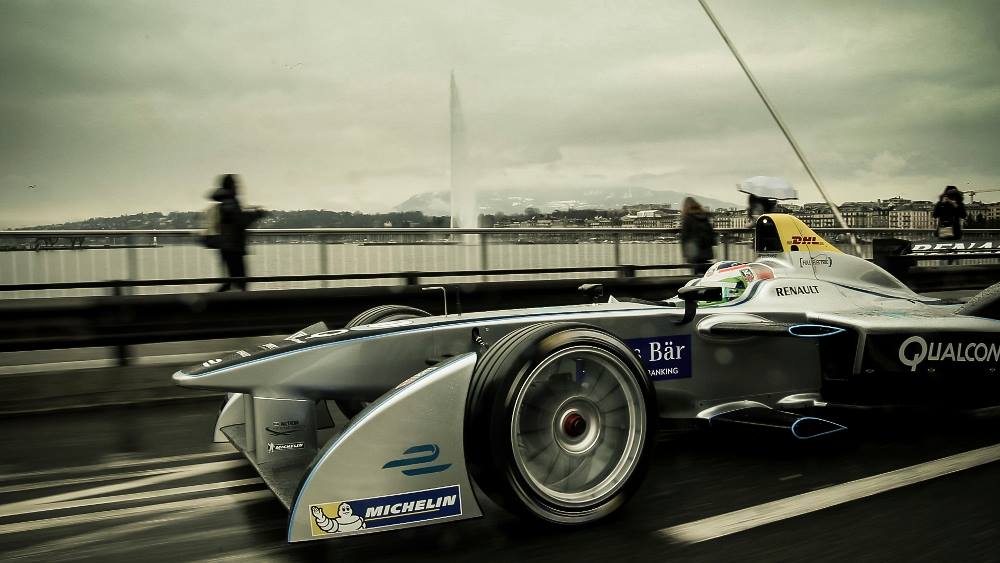 De Silvestro driving a Formula E car in Geneva in 2015

De Silvestro remains a semi-regular in the Formula E paddock due to her commitments, and says her Supercars day job gets plenty of interest from other drivers.

“Every time I’m in the [Formula E] paddock the drivers are asking how it is and saying they’d love to do a race,” she said.

“Supercars has a big meaning in Europe, or anywhere in the racing world they know how competitive a championship it is.

“It’s quite cool to be waving the Supercars flag whenever I go.”

The ban on motor racing in Switzerland meant that De Silvestro’s early years in the sport involved travelling across borders for karting.

When she was ready to step up to cars, she spent a single season in Italy, racing Formula Renault, before embarking on a near 10-year stint in the United States.

“It’s a bit weird,” she said of not having been able to race in her home country.

“There are actually quite a few good drivers from Switzerland, like Sebastien Buemi and Neal Jani, and having a Formula 1 team [Sauber] as well.

“It’s a bit strange, because you end up as a kid going to France or Italy to go go-karting and not really in your home country.

“The only races I did in Switzerland were when I was eight or nine and it was usually in a parking lot of a supermarket with hay bales and stuff like that!

“It’s definitely a bit different. Maybe the race this weekend will open the minds a little bit of the government.

“Maybe they will build a track that young kids can aspire to racing a little bit and giving kids the opportunity to try it out.”