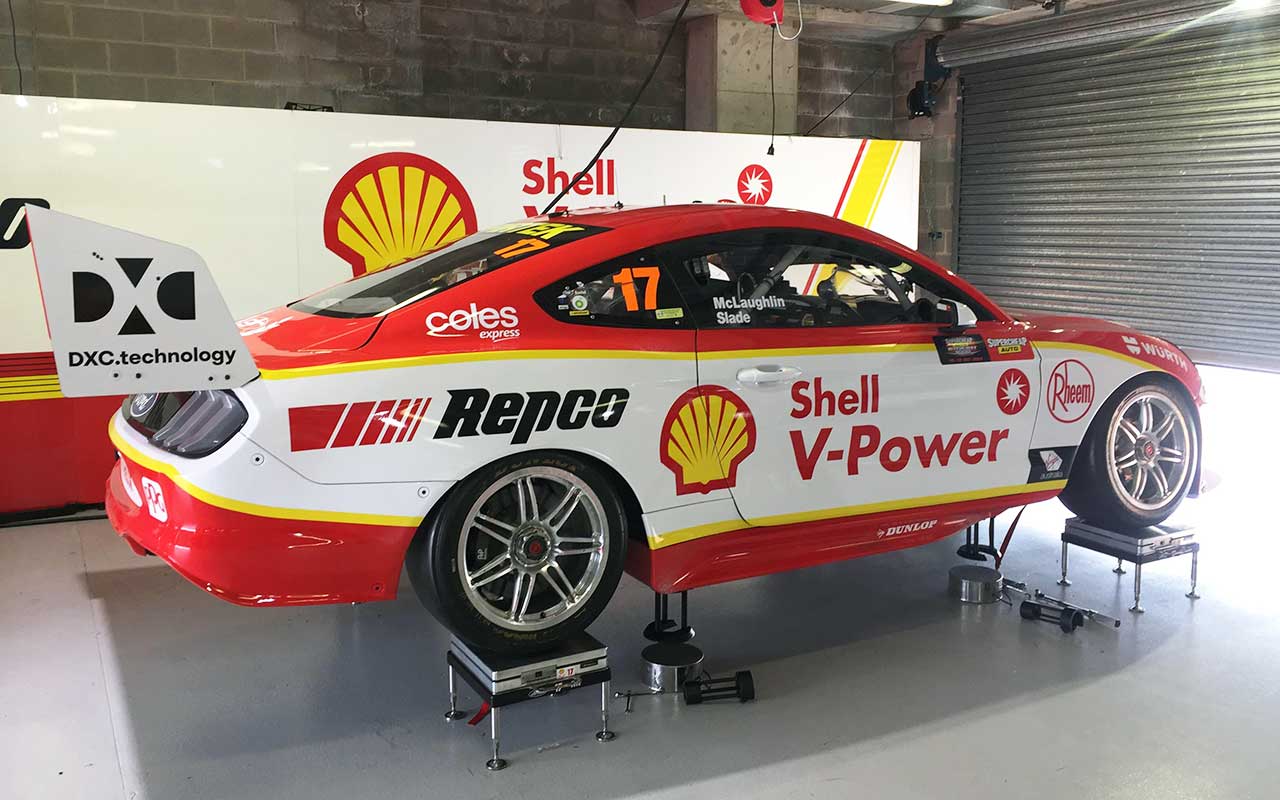 Shell V-Power Racing has repaired the damage to Scott McLaughlin’s Mustang well ahead of ARMOR ALL Qualifying at the Supercheap Auto Bathurst 1000.

McLaughlin clouted the wall on the run to Forrest’s Elbow in the dying stages of Practice 5, damaging the left-side of the #17 entry.

The driver later explained he’d “ballsed up the downshift” heading through the right-hand kink before the left-hander.

A Shell V-Power Racing team spokesman told Supercars.com that the repair was limited to requiring a new left-rear suspension arm.

Repairs were completed within an hour of the session’s completion, well ahead of qualifying at 4:05pm local time.

Despite the crash, McLaughlin ended Practice 5 atop the timesheets – the first session of the weekend so far not to be topped by Tickford Racing.

McLaughlin is this year teamed with co-driver Tim Slade as he attempts to defend his 2019 Bathurst victory.