The Shell V-Power Racing Team has signed up for this year’s The Long Run to raise funds for people affected by prostate cancer.

In the effort to support programs and research that improves the wellbeing of cancer patients and their families, the Brisbane-based team will take part in the challenge throughout September.

The Shell V-Power Racing Team will be raising funds for Prostate Cancer Foundation (PCFA), seeing them run, walk or wheel 72 kilometres from September 1.

It’s a cause close to home for Shell V-Power Racing Team with DJR co-owner and Supercars Hall of Famer Dick Johnson, surviving his own battle with the disease. 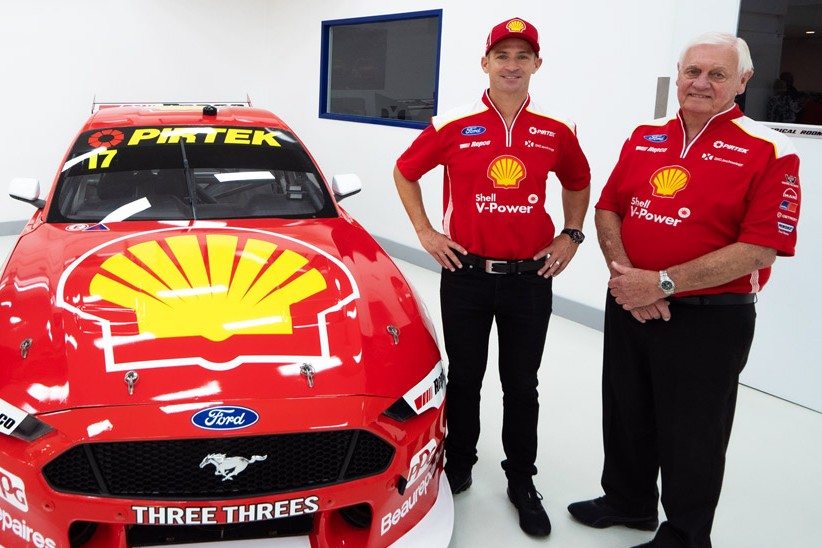 “The Long Run is about raising money and awareness and clocking up a 72km run,” CEO Ryan Story told Supercars.com.

“The reason why it's 72kms is 1 in 5 people who are being treated for prostate cancer suffer mental illness, and 72 percent of those don’t seek help.

“That’s part of the mission of PCFA is to support those who are undergoing treatment.”

Story who was named as an ambassador of the Prostate Cancer Foundation in May, is proud of his team's efforts to get involved.

“We have the whole team behind it,” Story said.

“Will Davison was the first member of our team to join, and we hope so many more get involved.

“Earlier in the year we did a successful bike ride for Camp Quality, and I’m sure this will be another successful one for us, but more importantly for the Prostate Cancer Foundation.

“The Long Run begins in September, but you can sign up now.”

Story also paid tribute to Supercars commentator and Hall of Fame member Neil Crompton and motorsport legend John Bowe, both of whom were diagnosed with prostate cancer earlier this year.

“Over 16,000 men a year are diagnosed with prostate cancer,” Story added.

“That’s 45 men a day, and it's anticipated it can increase over the next few decades.

“We have a moral responsibility to use the platform that we have and the incredible supporter base we have in the Repco Supercars Championship to raise funds for so many non-profits and charities to support them raise awareness and to help them raise funds.”

To get involved, visit www.thelongrun.org.au or donate to the Shell V-Power Racing Team here.