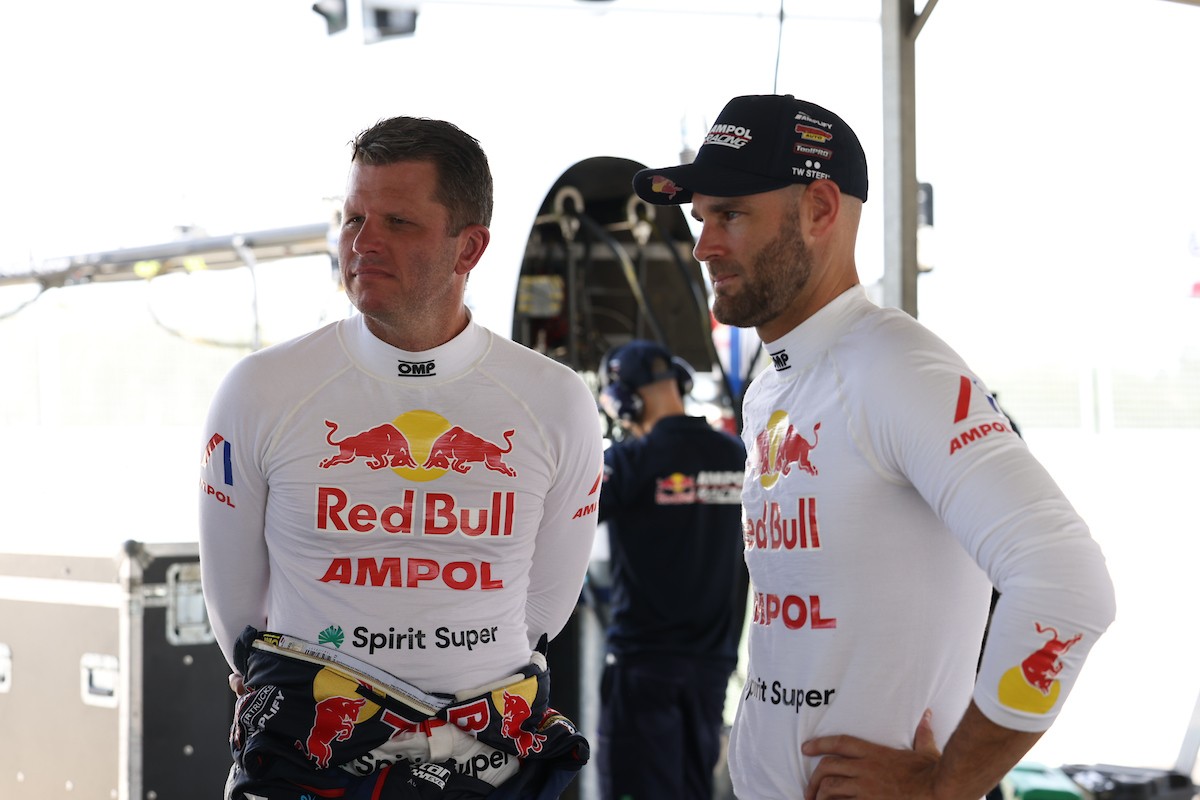 Shane van Gisbergen says his team's large testing programme was conducted with an eye on a more reliable campaign in 2021.

Van Gisbergen's run to third in the 2020 standings wasn't straightforward, with the Kiwi winning his first race of the season in his 19th start.

The 2016 champion only managed five podiums in his first 18 starts, but recovered to win four of the final nine races, including the Bathurst 1000.

He notably suffered a suspension failure chasing a podium in Adelaide, and retired from a race in Townsville due to a power steering drama.

He also battled with consistency from one-lap to race pace, qualifying 11th or lower six times.

At the pre-season test, van Gisbergen and co-driver Garth Tander helped the #97 record a day-high 166 laps of Queensland Raceway.

Should he add a second Supercars title to his long list of achievements in 2021, van Gisbergen knows his team needs to step up with its cars.

"We had a lot of test items, but the main thing was reliability," he told Chad Neylon reporting for Supercars.com.

"We had a couple of issues last year. So, just logging a lot of laps, Garth had a few race runs too.

"It was good. Car was faultless all day, and we had the most laps by a fair bit."

The 31-year-old enjoyed a productive summer in his native New Zealand after he returned home following his Bathurst triumph.

Notably, he won the iconic New Zealand Grand Prix in a Toyota open-wheeler, won the Battle of Jacks Ridge rally event in a Team Ralliart Mitsubishi, and steered a Ford Escort RS1800 in the City of Auckland Rally. 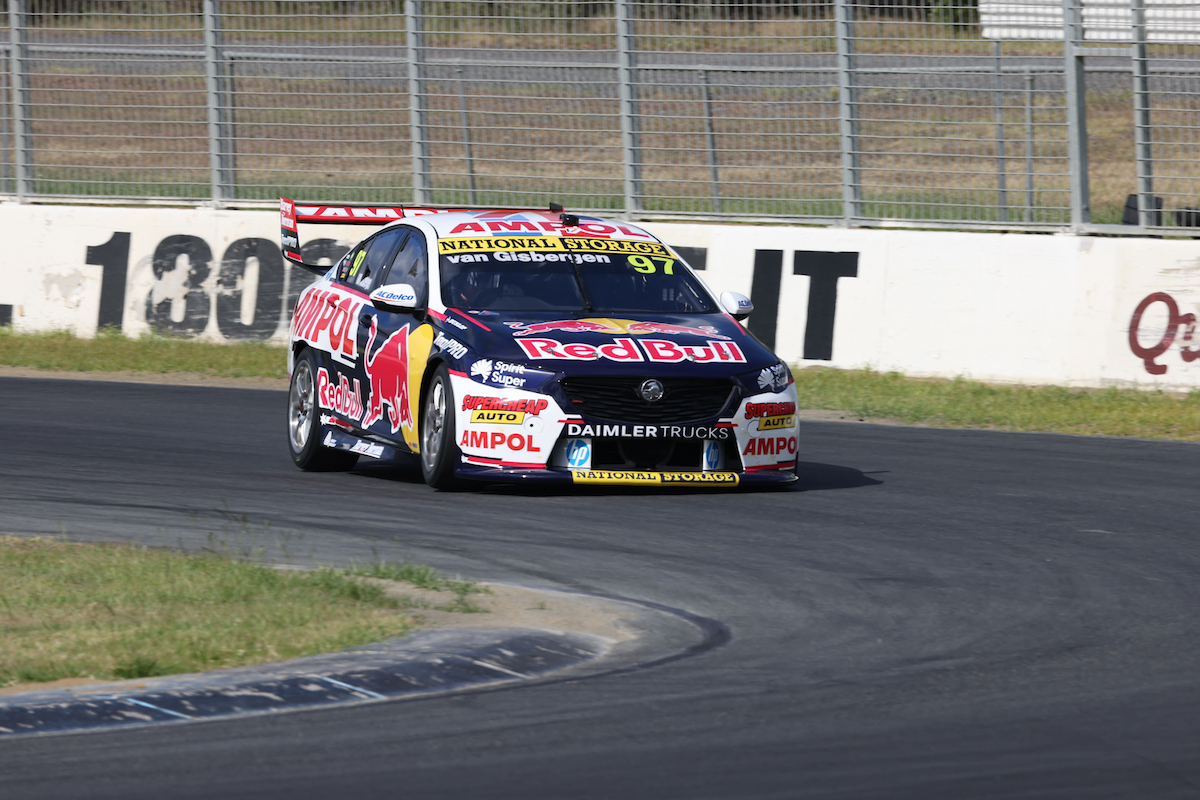 He also steered Triple Eight's Mercedes GT car, but said he felt most at home behind the wheel of the Red Bull Ampol Racing Commodore.

"It's awesome for the guys," he said, regarding a clean test day for his team.

"No issues all day… I’ve been here all week in a GT car, I'm learning to drive properly again and not be lazy with the pedals.

"It's awesome to drive a V8 again. Straight away full throttle, feeling the power.

"I drove a lot of cool stuff over the summer, but this is just a proper, pure race car."

Van Gisbergen will make his competitive return at the Repco Mt Panorama 500. Tickets are on sale now.