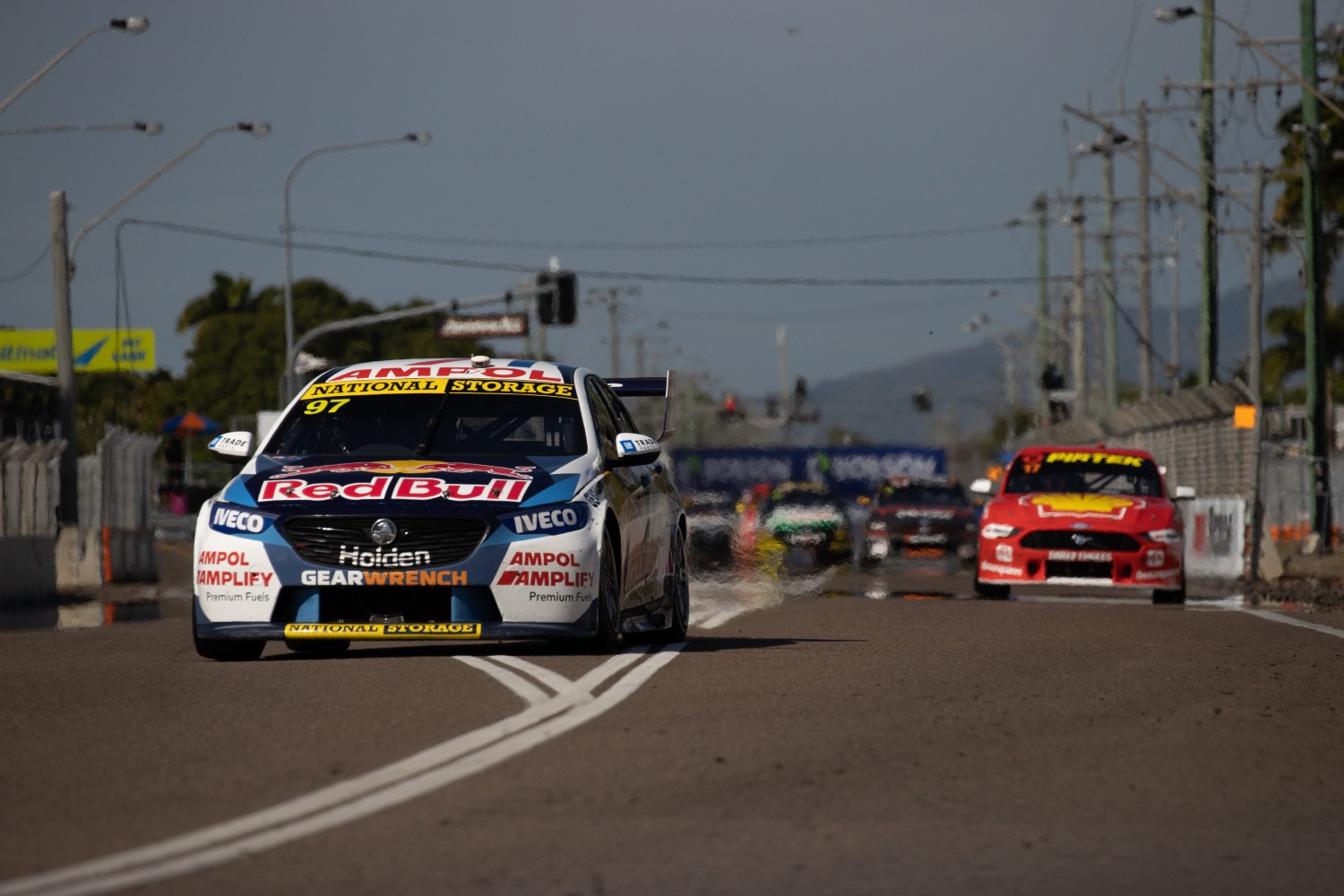 Shane van Gisbergen looms as a 2021 title favourite, with the Kiwi winning four of the final nine races of the 2020 season, including a maiden Bathurst victory.

The Kiwi's luck turned after Race 22 in Townsville, when a power steering failure left him without a win in 19 starts dating back to the 2019 finale in Newcastle.

It had already been a frustrating 2020 season to Townsville for the Kiwi; after a strong resumption of his 2020 campaign in Sydney, he dropped ground across the Darwin events largely in part to a straight-line deficit.

It came after he left the Adelaide season opener 13th in the standings following a gut-wrenching suspension failure in Race 2.

His Race 22 hopes appeared promising when he started second alongside pole man Scott McLaughlin. Van Gisbergen held that place early, and inherited the lead on the road when his Ford rival pitted on lap 17.

However, the #97 suffered a power steering failure four laps later, and van Gisbergen was forced to save a wild slide on his car’s own fluid en route to pit lane.

Fresh tyres and a bigger steering wheel did little to quell the drama and van Gisbergen was immediately black-flagged for losing fluid in a day described as a "let down" for Red Bull Holden.

McLaughlin went to to win his 10th race of the season ahead of Cameron Waters, with fourth-placed Jamie Whincup still just 143 points off the championship lead.

"I felt we definitely had potential to post a good result today," van Gisbergen lamented after the race.

"The race was going well, and the car felt good. I’m not too sure what our strategy was but, unfortunately, I didn’t get the chance to find out. 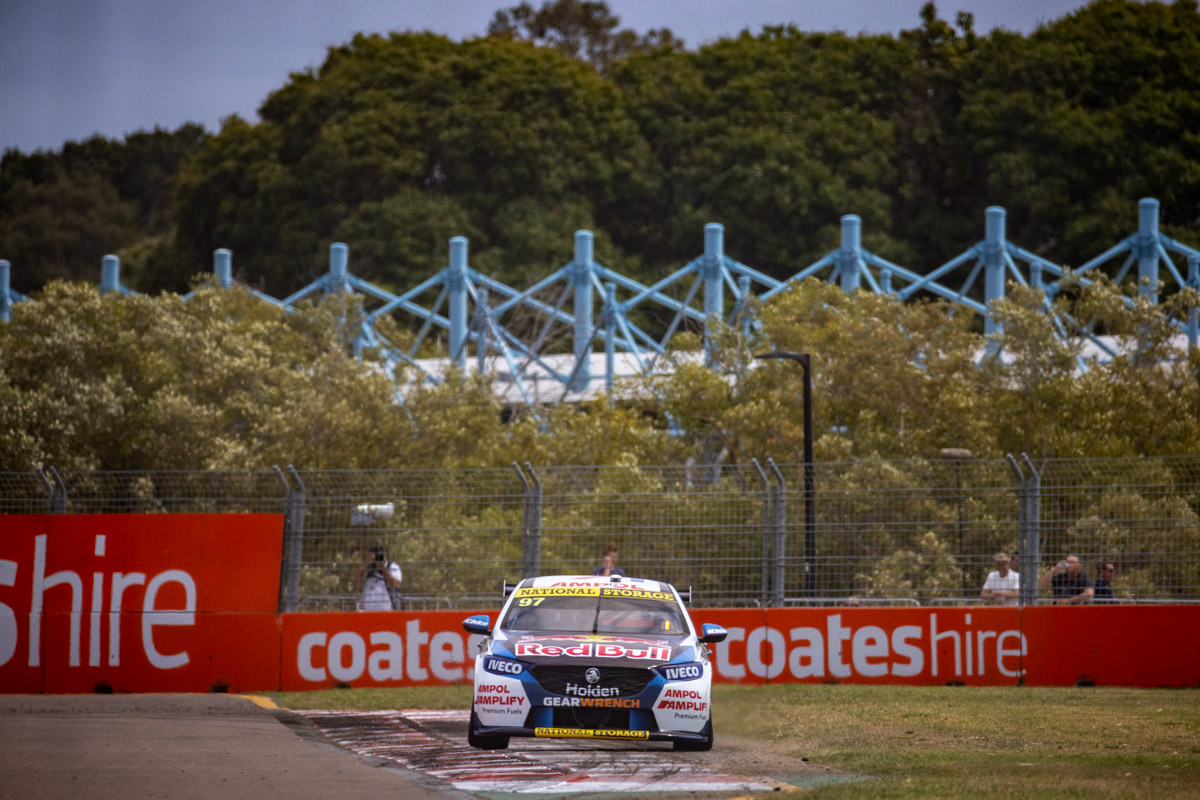 In the nine races afterwards, the pendulum swung.

Van Gisbergen returned on Sunday to win both races, and ended 2020 with more momentum than any driver to rise to third in the standings.

The misfortune seemed to have crept across the garage, with Whincup not only failing to win in the final nine races, but dropping from second to fourth overall following his Bathurst crash. 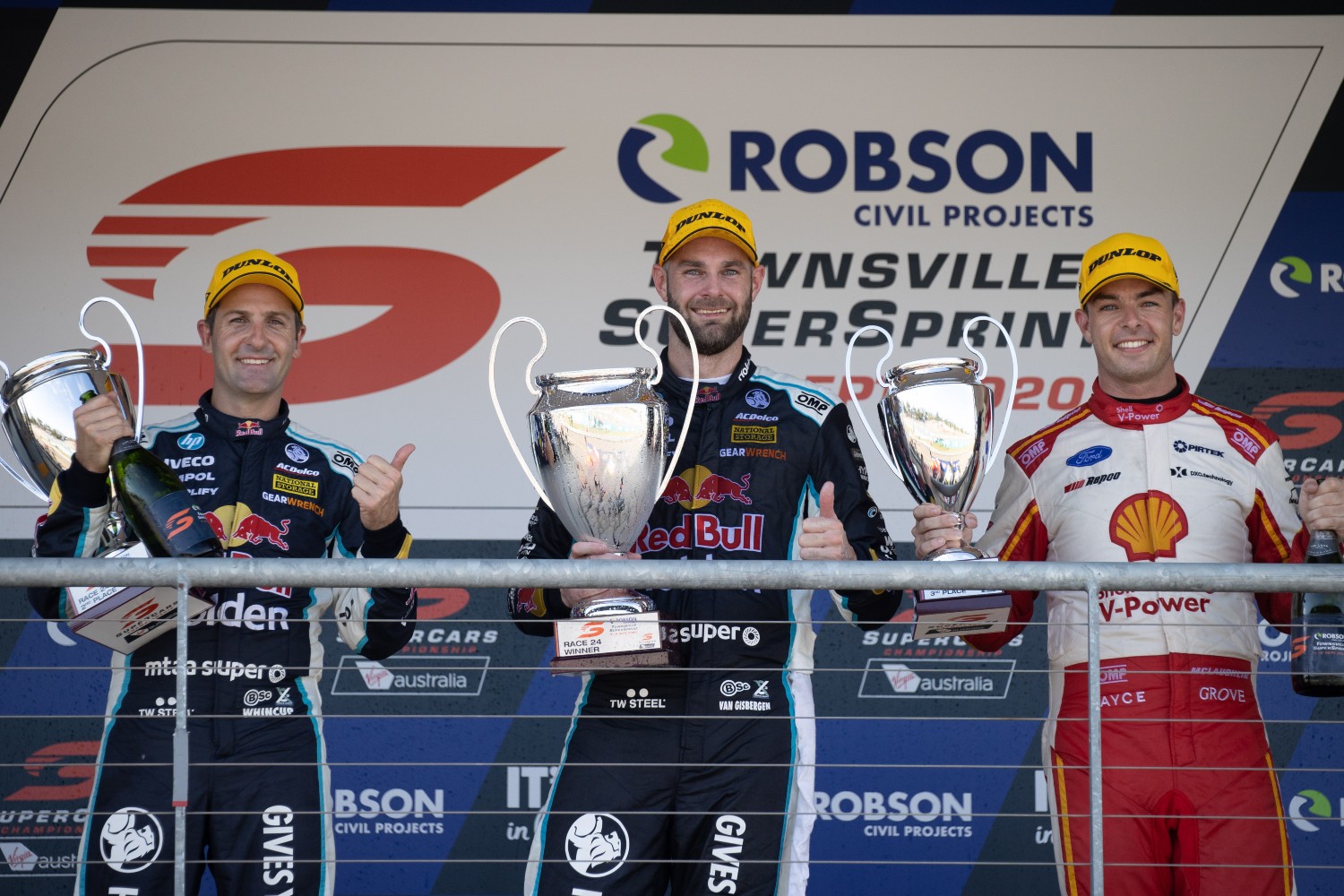 After the Bathurst finale, Whincup was 527 points adrift of champion McLaughlin and just 91 points ahead of fifth-placed Chaz Mostert.

No driver scored more points than van Gisbergen’s 938 following his Race 22 retirement, with McLaughlin (920) and Waters (876) behind.

Whincup scored the fewest points of the top five (536), having dropped significant ground with his end result compounded by his Bathurst disaster.

Casting aside average qualifying performances, van Gisbergen gained 32 places in the final nine races, improving from an average starting position of 7.9 to record a finish average of 4.3.

His finish average was boosted by three standout comebacks - from 12th to first in Townsville’s Race 24, and two stunning performances at Tailem Bend (15th to fifth and 22nd to fifth).

Not only did the upswing in form shape van Gisbergen a key contender at the pointy end of the field, it has earmarked him as a 2021 title contender following his resounding Bathurst performance.

It all came back to a reason, of which the #97 just needed to discover and fix.

Should van Gisbergen retain his season-ending form and charge to the 2021 title, amid a race engineer change, he can look to the moment he and his crew flicked a switch in Townsville. 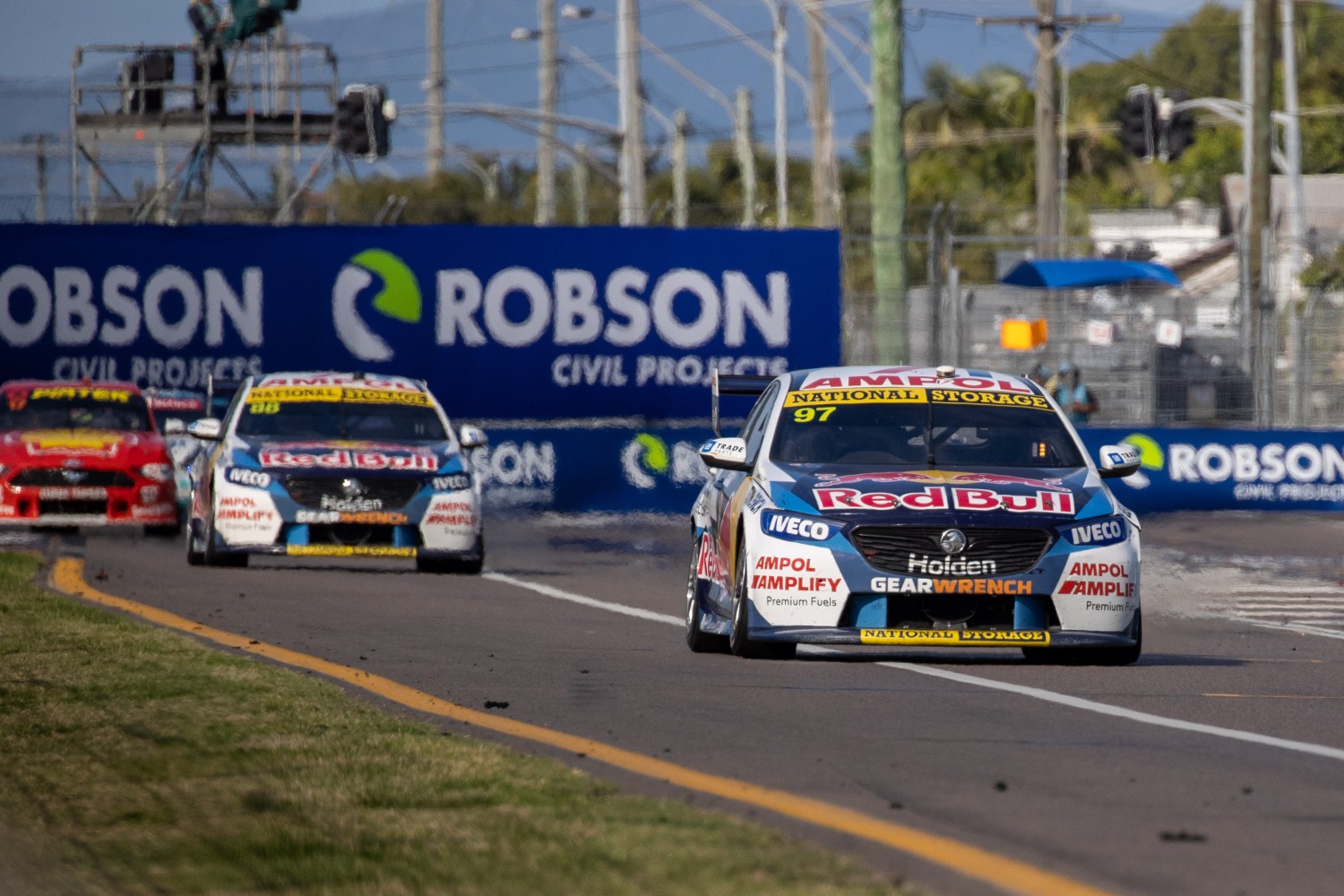 "There was a lot of head-scratching moments I guess but there’s always a reason," van Gisbergen told Supercars.com after the first Tailem Bend event.

"We went from being a really quick car at most of the Eastern Creek stuff and then we get to Darwin and we’ve got issues.

"It was good to finally work that out but it did cost us a lot of points.

"Unfortunately we changed too many things and components on the car to know what it was but from Sunday of Townsville it’s been like flicking a switch, the car has been a rocket again and every time we’re on the track now we’re in contention, which is awesome.

"The guys have done a great job turning the car around and yeah we have been stirring a few people up, which is cool."