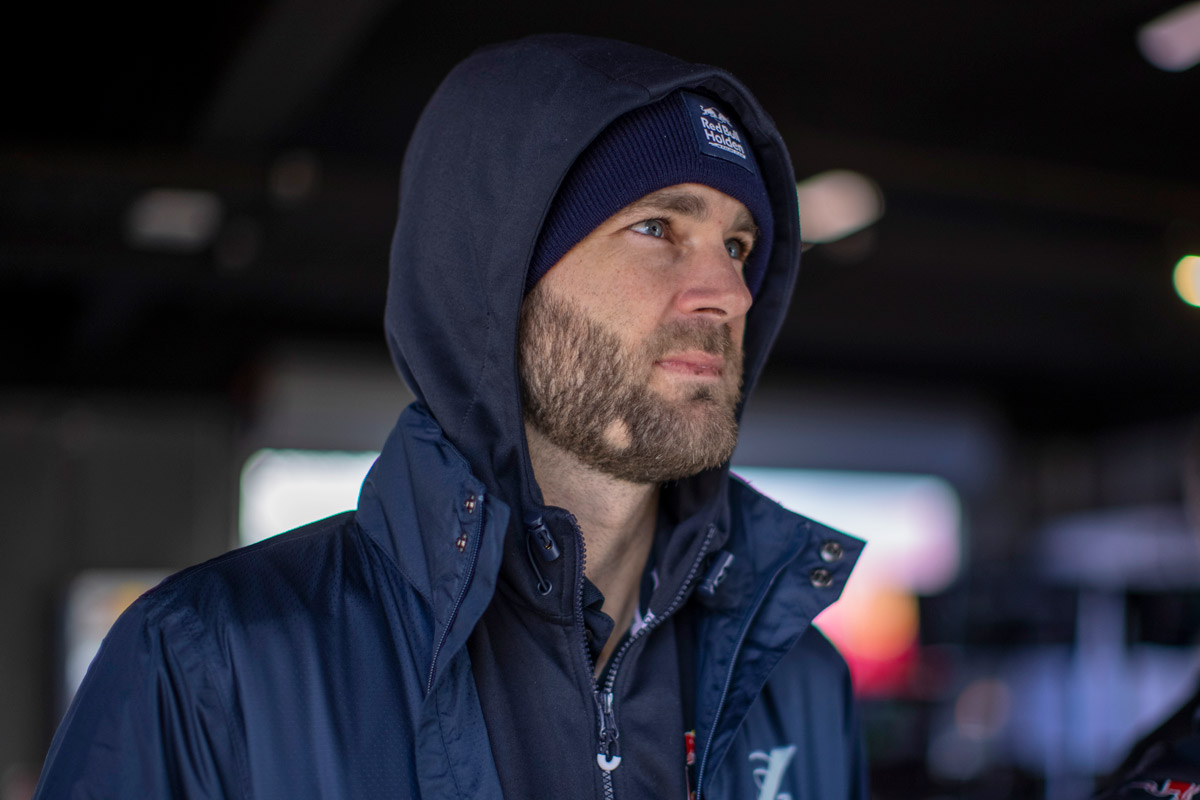 Shane van Gisbergen will head to Bathurst with a familiar co-driver for the first time since joining Triple Eight in 2016.

Van Gisbergen’s high-profile switch from Tekno Autosports brought him a championship in his maiden year at the Holden powerhouse but the Peter Brock Trophy has continued to prove elusive.

In 2016, ‘SVG’ placed second – to Tekno, of all teams – alongside Frenchman Alex Premat.

Campbell’s busy international schedule saw two-time Le Mans winner Earl Bamber drafted into the #97 co-driving role in 2018, only to similarly be prevented from a seat for the ‘19 Supercars endurance season due to calendar clashes.

When Garth Tander was the unlucky victim of a Garry Rogers Motorsport reshuffle, the Red Bull HRT swooped to place him alongside van Gisbergen.

A formidable line-up, each with a Supercars title in their possession, van Gisbergen/Tander charged to second place last October.

With their partnership intact 12 months on, the duo are striving to go one better.

“It’s been a weird run of different co-drivers,” van Gisbergen commented to Supercars.com.

“It’s going to be tough for Garth and the others who haven’t driven to just turn up at Bathurst. 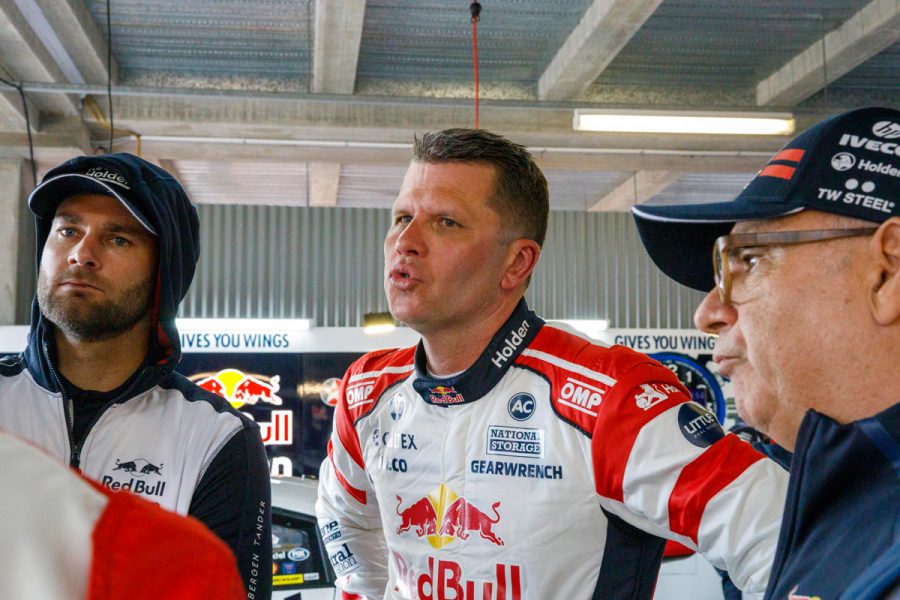 “We’ll probably give up a bit more time [in practice] just to get Garth comfortable because these cars aren’t easy and that track is not easy, so I really feel for the guys that haven’t had much laps this year and are jumping straight in.

“But yeah, me and Garth, we get along well and drive the car pretty similar so I have got full confidence in him.

“And we need someone solid because the co-driver field is unreal this year, it’s really cool.”

With a pair of runner-up finishes and four successive top five results at Bathurst, conquering the Mountain seemingly would be the next big bucketlist item for van Gisbergen…

“I don’t think like that, man. I just go racing,” he replied, in trademark fashion.

Red Bull is the only team to have championship-winning co-drivers in their ranks, with Craig Lowndes completing an all-star quartet for the Great Race, teaming up with Jamie Whincup.