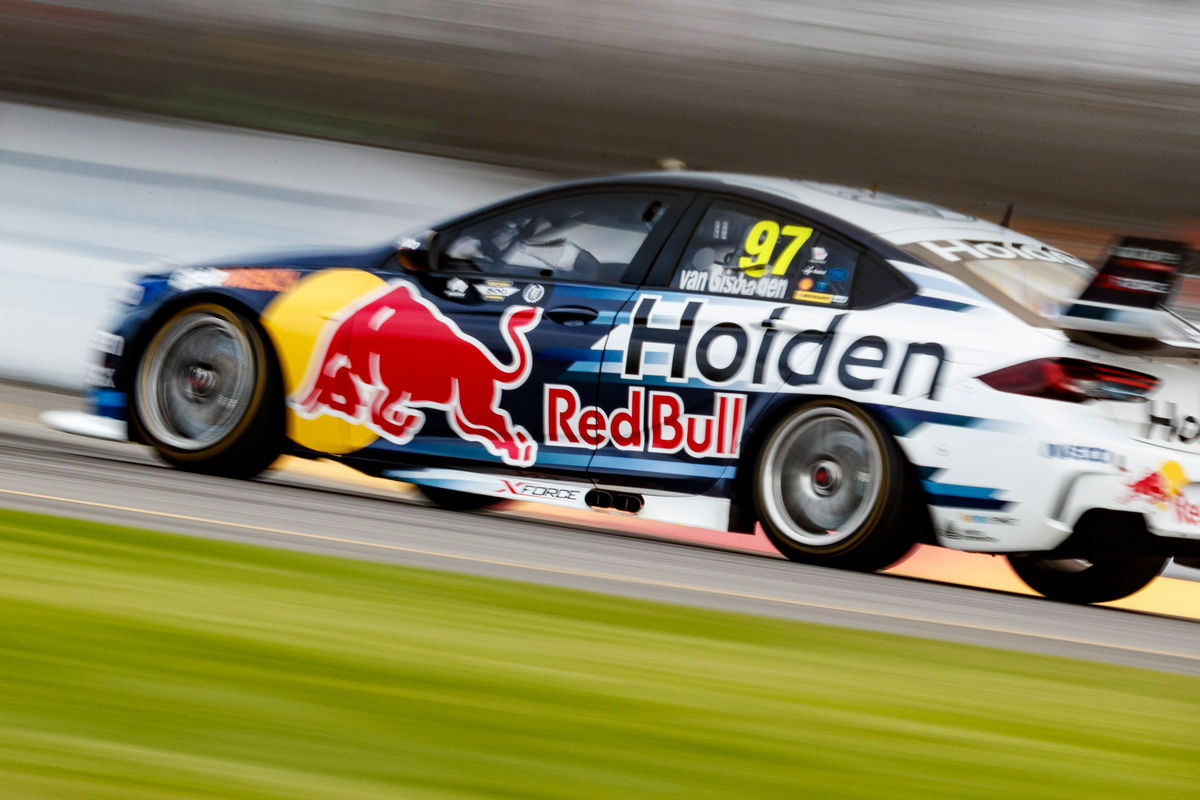 The factory Holden pair were in the mix throughout the 20-minute AMOR ALL Qualifying session for the season opener, and key to the drama at the end.

Van Gisbergen recorded a 1:20.2467s to lead the way into tomorrow’s Top 10 Shootout, but Whincup crashed heavily at Turn 8 after the chequered flag came out.

Whincup lost the rear of his new ZB Commodore entering the high-speed corner and made heavy contact with the wall.

It brought out the red flag as a number of drivers looked to finish their flying laps.

Whincup lost his fastest time but that only dropped him from eighth to ninth, meaning he will take part in the Shootout.

The Tickford Racing Fords of Mark Winterbottom - despite a brush with the Turn 8 wall - and Chaz Mostert set the early pace, before a flurry of times at the halfway mark.

Running close together on the road, Whincup and van Gisbergen jumped up to first and third, but were quickly bumped down by Scott McLaughlin's 1:20.2477s.

“It wasn’t nice to come around and see wheels flying everywhere,” van Gisbergen said of the end to the session.

“Jamie is OK, that’s the main thing, and hopefully the car can be fixed for tomorrow. It should be. 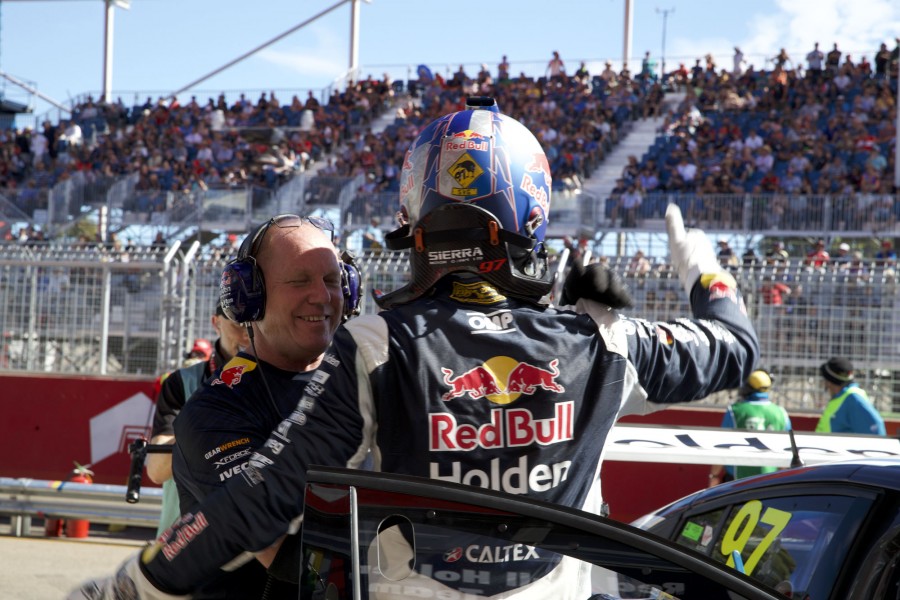 “We have a lot of understeer in the high-speed. It might be a car thing but the whole field seems to be complaining when we listen," he added.

“We’re slowly starting to understand it [the new Commodore]. It requires quite a few different things, the way we’re tuning the car is different to how we’d tune last year’s car. But it feels good so far.”

In the closing stages, James Courtney jumped up to third for Walkinshaw Andretti Autosport and Winterbottom grabbed fourth.

With their efforts, a mere 0.0501s split the lead quartet, while David Reynolds was fifth for Erebus Motorsport despite sitting out the final three minutes.

He will be joined in the Shootout by Nick Percat, Will Davison for the new 23Red Racing, Lee Holdsworth, Whincup and lead Nissan Rick Kelly.

Mostert in 12th, Craig Lowndes in 15th and Fabian Coulthard in 18th were among the drivers to miss out on spots in the top 10.

The first red flag initially foiled Mostert, who looked set to reclaim top spot having been fastest of all through the first two sectors before it was called.

That stoppage, with nine minutes to go, was for debris left at Turn 8 after Jack Le Brocq glanced the wall.

The Tekno Autosports rookie lost his fastest time, had to sit out the rest of the session and will start at the back of the grid on Saturday.

“It’s not ideal. I just wanted to get through the session unscathed,” said Le Brocq.

“I was just starting to get a bit more confident in the car, it’s pretty daunting coming into the main game and going straight to Adelaide.

“Unfortunately it was my mistake, I made a little error, but I’m sure they’ll fix it up “

After his Turn 8 crash in Practice 2, Waters’ new Falcon was repaired in time to complete the second half of the session.

“I thought my day was finished but we managed to get back out, which was absolutely awesome work,” Waters said.

“The car wasn’t perfect, the steering was out and we didn’t have the right springs and stuff in it, but we got out there and that last lap before the red come out would have almost got me in the 10.

“The boys will go through the whole car again tonight to make sure it’s absolutely right.

“I’m pretty shocked that it was as good as it was, to be completely honest with you.”