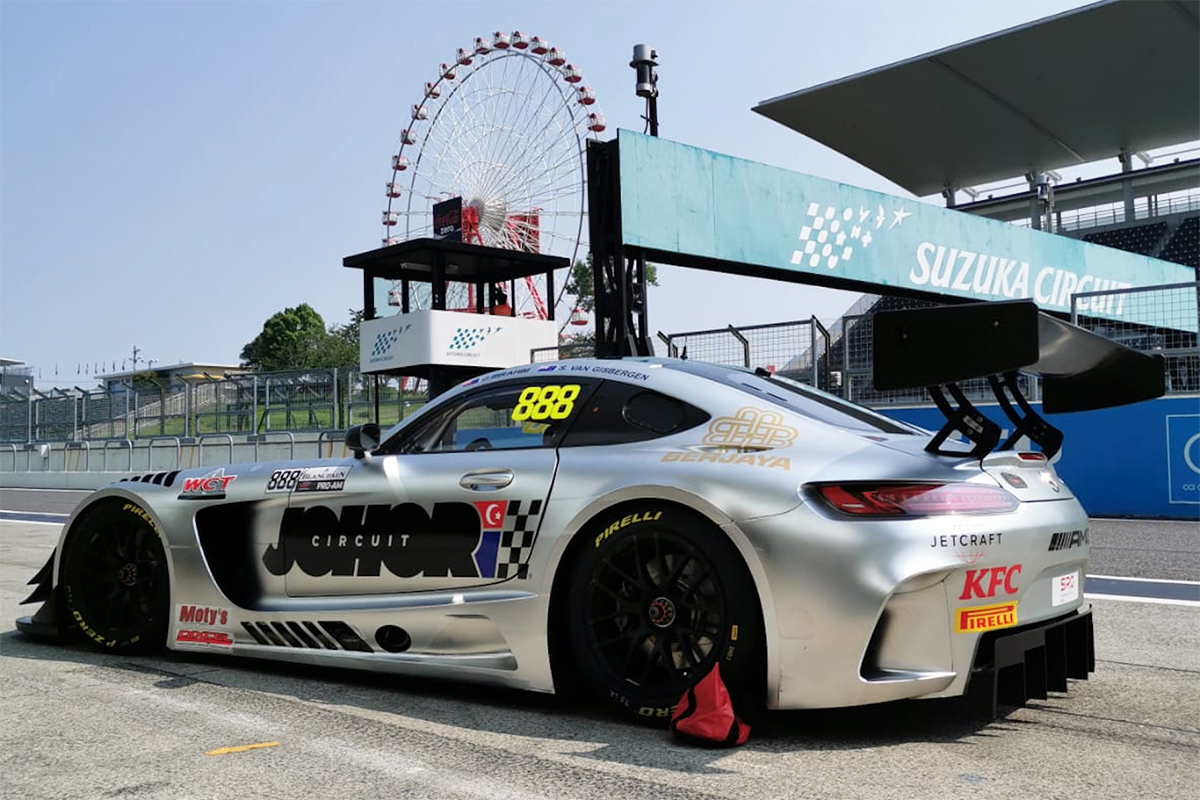 The Supercars star is scheduled to contest three Blancpain rounds with Triple Eight, in its new-for-2019 Mercedes-AMG GT3 program.

He is on site for the first of those, at the Japanese Formula 1 Grand Prix venue, hosting the third event of the season.

Van Gisbergen will partner Prince Jefri Ibrahim in the Mercedes under the Johor Racing banner.

The #888 entry was ninth- and sixth-fastest in a pair of unofficial test sessions on Thursday. 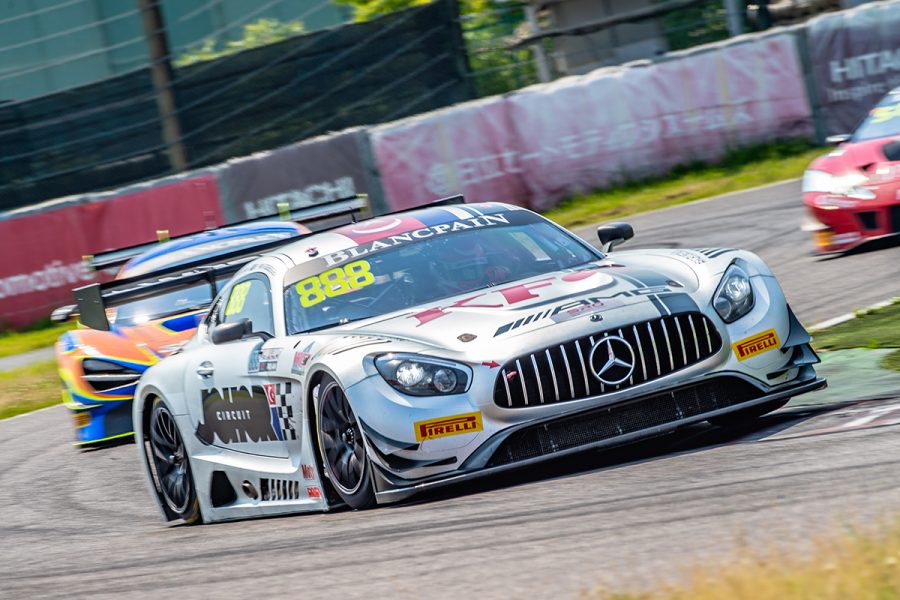 Official practice starts on Friday at Suzuka, ahead of hour-long races on Saturday and Sunday.

"It’s great to be here and join Johor Racing at such an iconic track as Suzuka and be part of the GT series in Asia," van Gisbergen said.

"I’m looking forward to the race but first we have a couple of days of practice to learn the car and track before we can have some fun this weekend.

"I am looking forward to racing with Prince Jefri as he has come a long way already as a driver who is only in his first year.

"There is obviously another new circuit for him this weekend, but I’m sure he will adapt and be up to speed in no time."

He was part of Triple Eight's Mercedes attack on this year's Mount Panorama enduro, alongside Supercars stablemates Jamie Whincup and Craig Lowndes. 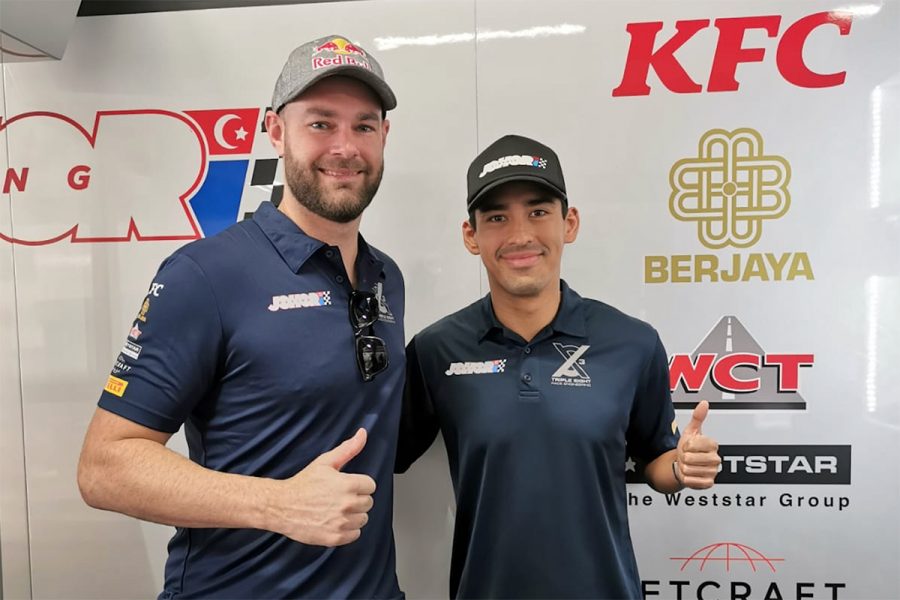 Having teamed with Malaysian Jazeman Jaafar in the first two events, Prince Jefri Ibrahim is sixth in the GT3 Pro/Am class.

"[Round 2 at] Buriram could have been a couple of podium finishes with the speed that we had but unfortunately, we were involved in a couple on of track skirmishes which ruined both races," Roland Dane said.

"Suzuka is new to all of us so we’re in at the deep end, but we are hoping to be reasonably competitive.

"Shane brings lot of GT experience including in the AMG both in Australia and the US and he is a great benchmark for the team and for Prince Jefri."

Fellow Supercars-racing Kiwi Andre Heimgartner is also in Japan, to steer a Ferrari for the HubAuto Corsa squad.

Heimgartner joined the outfit for the Buriram round last month, finishing fourth and second alongside Yuya Sakamoto.

The Ferrari pair were second and 10th on Thursday.