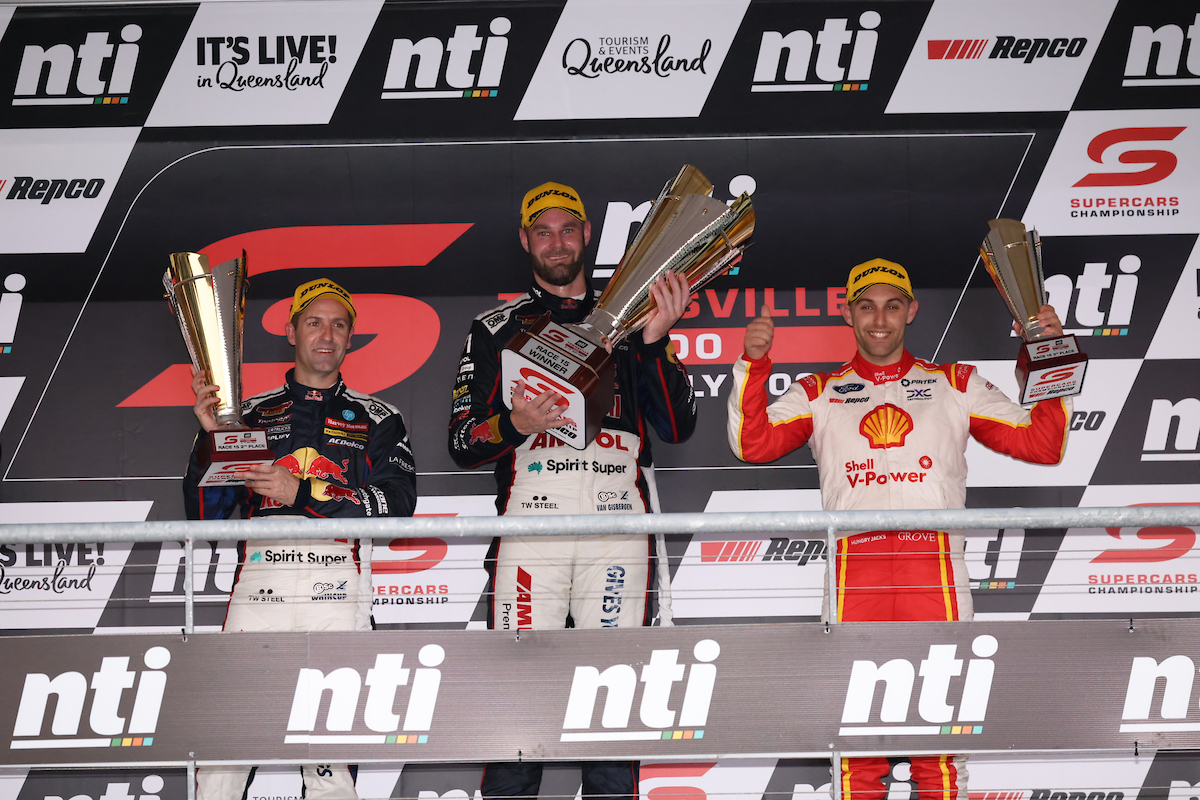 Saturday in Townsville was another day to remember for Shane van Gisbergen, who claimed Race 15 at Reid Park.

The series leader backed up his earlier fifth pole of the year to claim win No. 9 in 2021.

It helped van Gisbergen overhaul his previous season-best haul of eight wins from his 2016 title campaign.

Van Gisbergen's win was the 49th of his career, and his sixth in Townsville.

Red Bull Ampol Racing teammate Jamie Whincup, who was second, led from the start to lap 70, when van Gisbergen made his move.

Anton De Pasquale was third, with the Shell V-Power Racing Team driver's efforts helping him bring home his fifth trophy of the season.

It was his first podium visit since his Race 10 victory at The Bend in May.

David Reynolds was fifth behind Nick Percat, with Reynolds scoring his best result since his Race 5 podium at Sandown.

The biggest mover was Mark Winterbottom, who gained 11 spots to finish 10th.

The Team 18 driver had started 21st, which was his worst ever qualifying performance in Townsville. 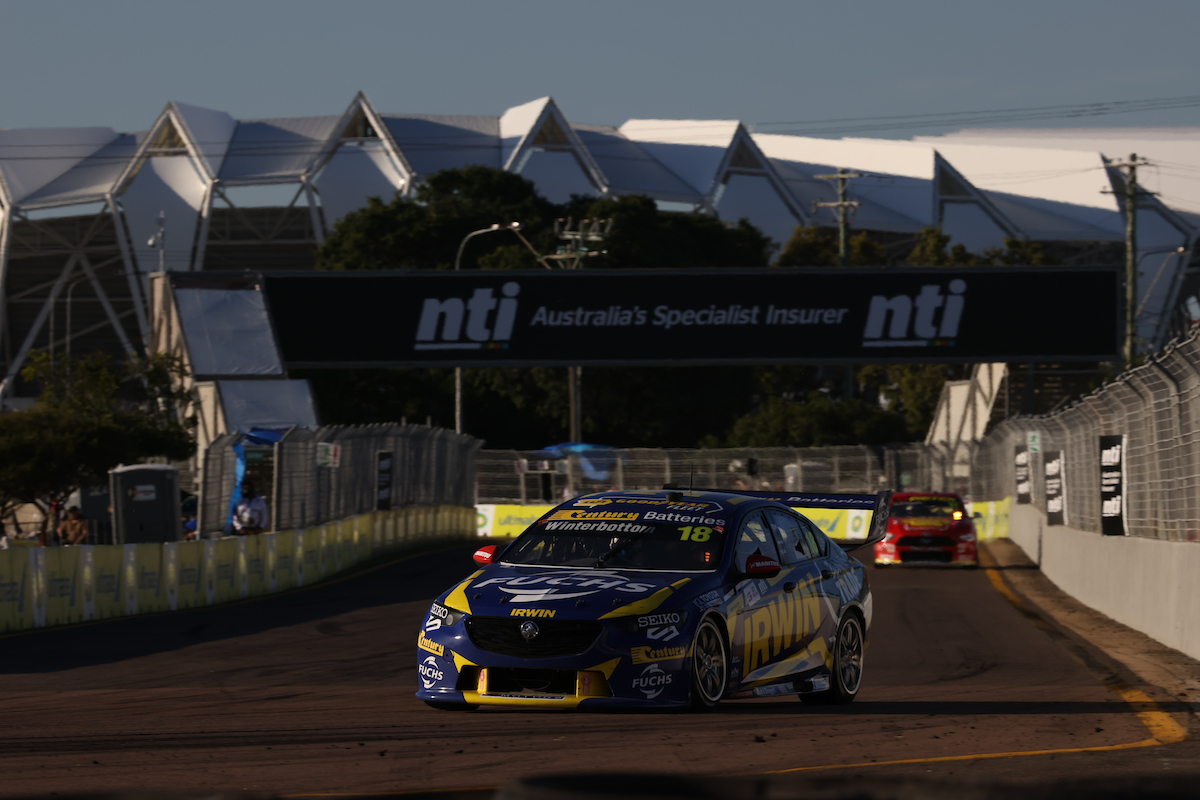 The biggest loser was Winterbottom's teammate Scott Pye, who crossed the line 23rd and nine laps down.

Pye held a top-five position before he suffered a broken steering up ahead of the second stops.

Chaz Mostert finished 14th, marking his worst finishing result since the Sandown finale in March, when he was 24th following a throttle drama.

Mostert started 17th, which was the first time in 2021 he had failed to qualify in the top 10. He is 317 points down on van Gisbergen heading into Sunday.

Cars will return to the track at 10:10am AEST for Race 16 ARMOR ALL Qualifying.