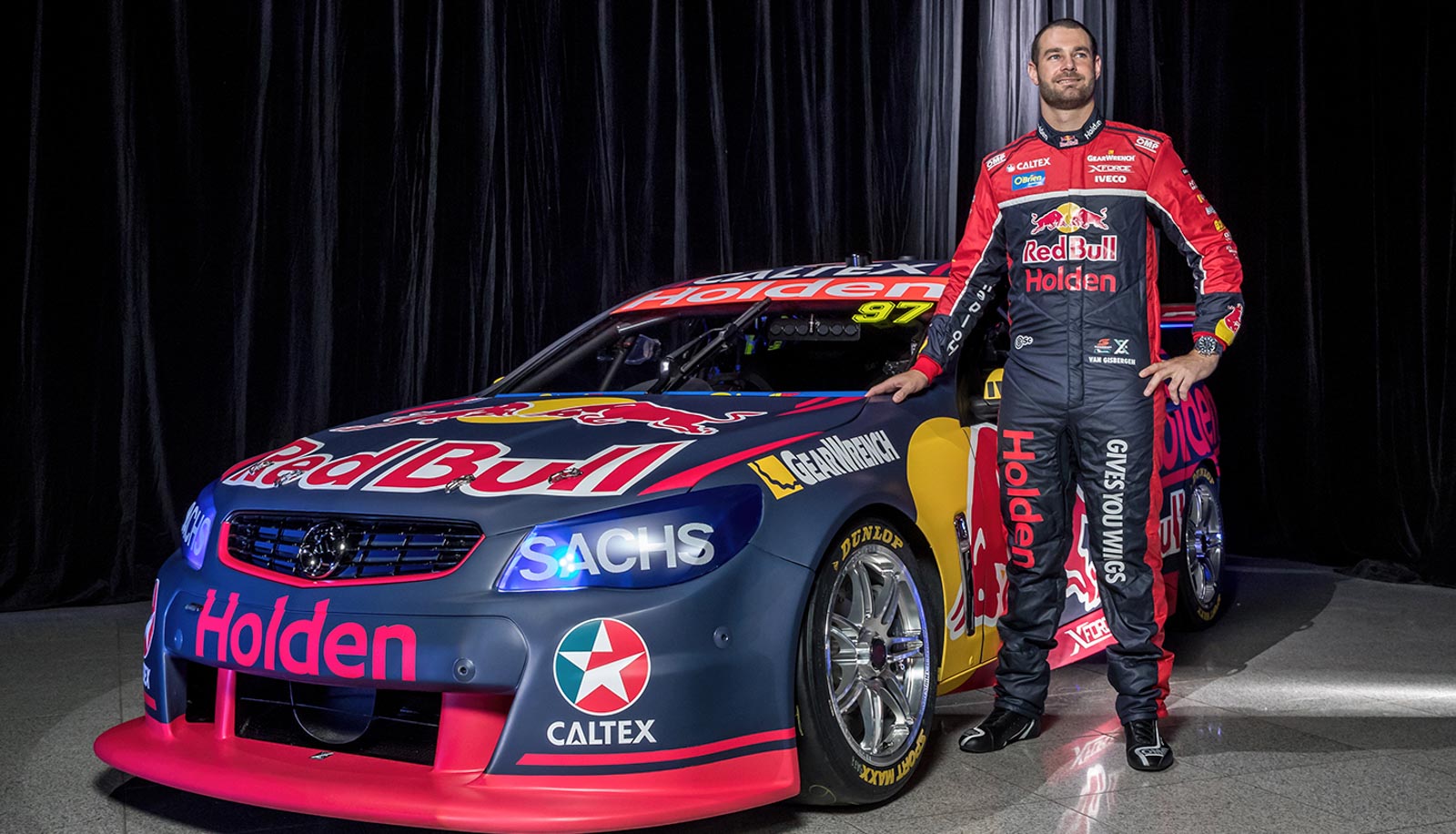 2016 Supercars champion Shane van Gisbergen has identified his teammates as his biggest threats while defending his maiden title, but was cautious of making any big calls given “a lot of unknowns” this season.

New tyre constructions will pose different challenges for teams, engineers and drivers, with both van Gisbergen and Red Bull Holden Racing Team teammate Jamie Whincup suggesting the tyres will be a game changing in 2017.

The quick Kiwi – who not only won the Championship but the prestigious Pirtek Enduro Cup and Jason Richards Memorial Trophy, for consistency across the enduros and the Auckland weekend – also named DJR Team Penske when asked of possible threats, though he seemed quietly confident Triple Eight would have the goods.

Whincup finished second in the points with the new-for-2016 third car of Craig Lowndes finishing fourth in the order, the battle going down to the wire in the last round in Sydney.

“I guess so,” he said when asked if the biggest threat would come from within his own team. Van Gisbergen was speaking at the official unveil of the newly branded Red Bull Holden Racing Team today in Melbourne at Holden headquarters.

“We are all in the same equipment – Jamie and Craig are going to be fast, but there are a lot of unknowns.

“The dynamic with Fabian [Coulthard] and Scotty [McLaughlin], how will they cope against each other, and maybe what the Ford guys come out with, we’ll see. 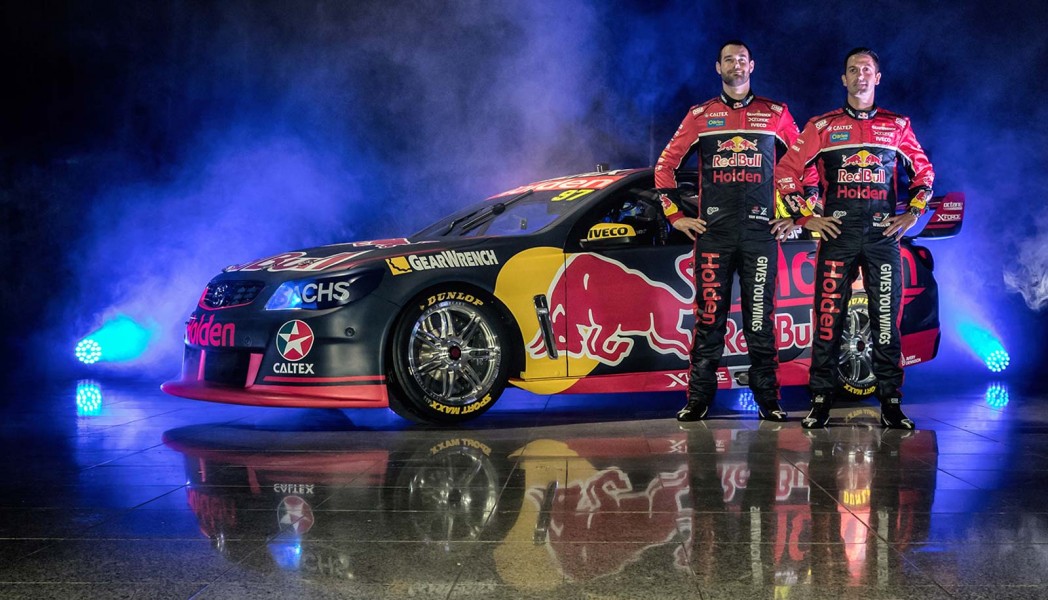 Van Gisbergen feels the Red Bull Holden Racing Team has the brains behind the scenes to take on the new tyres and adapt quickly to the challenge, which he and Whincup both praised.

“With the team and level of engineering personnel we have, I think we can adapt very quickly, we hope.

“Hopefully we can have a good test, we have three cars to get good data on, and will be fine into Clipsal.”

Whincup was involved in the first tyre test last year to help determine the tyre compounds. While rival Ford driver Mark Winterbottom was geared up for the second, the Melbourne test was rained out.

“I think whoever gets on top of that the quickest will come out of the gates fast,” Whincup said.

The six-time champ explained why the new rubber could have such an impact on the teams and the racing.

“There’s a new tyre compound, which changes the game – it’s a half a million dollar car, but at the end of the day the only thing that touches the ground is the tyre, which is really critical,” he said after the unveiling of the new-look Commodore.

“It’s not only a new compound change but the carcass, the actual construction of it is different as well. In our world that’s massive – we’re going to have to rely on the first couple of test days to get used to that new tyre.

“We may have to change or redevelop a lot of the components in the car to make sure we’re competitive.

“It’s a good thing – it’s not the same as last year, the engineers are going to be challenged this year to make sure we maximise what we’ve got.”

Teams have an all-in test day at Sydney Motorsport Park on Tuesday February 21, before the Clipsal 500, to analyse the new tyre constructions.