Series leader Shane van Gisbergen has ended the opening day of the NTI Townsville 500 with the quickest time in Practice 2.

Van Gisbergen emerged top of the pops all told in the 40-minute session, with the Red Bull Ampol Racing driver displacing Cameron Waters at the death.

Waters clocked a 1:12.516s with 18 minutes remaining to lead the times before the final runs, before he was shuffled down to third first by van Gisbergen, then Will Davison.

Erebus Motorsport rookie Will Brown set the quickest time through the opening runs, with the 22-year-old setting a 1:13.049s.

As drivers found their groove, some pushed too hard; notably, Nick Percat fired up the escape road at Turn 3, before Andre Heimgartner made a similar error at Turn 11.

Chaz Mostert, a two-time winner already in 2021, vaulted to the top on his second run with the first sub-1:13s lap of the session. 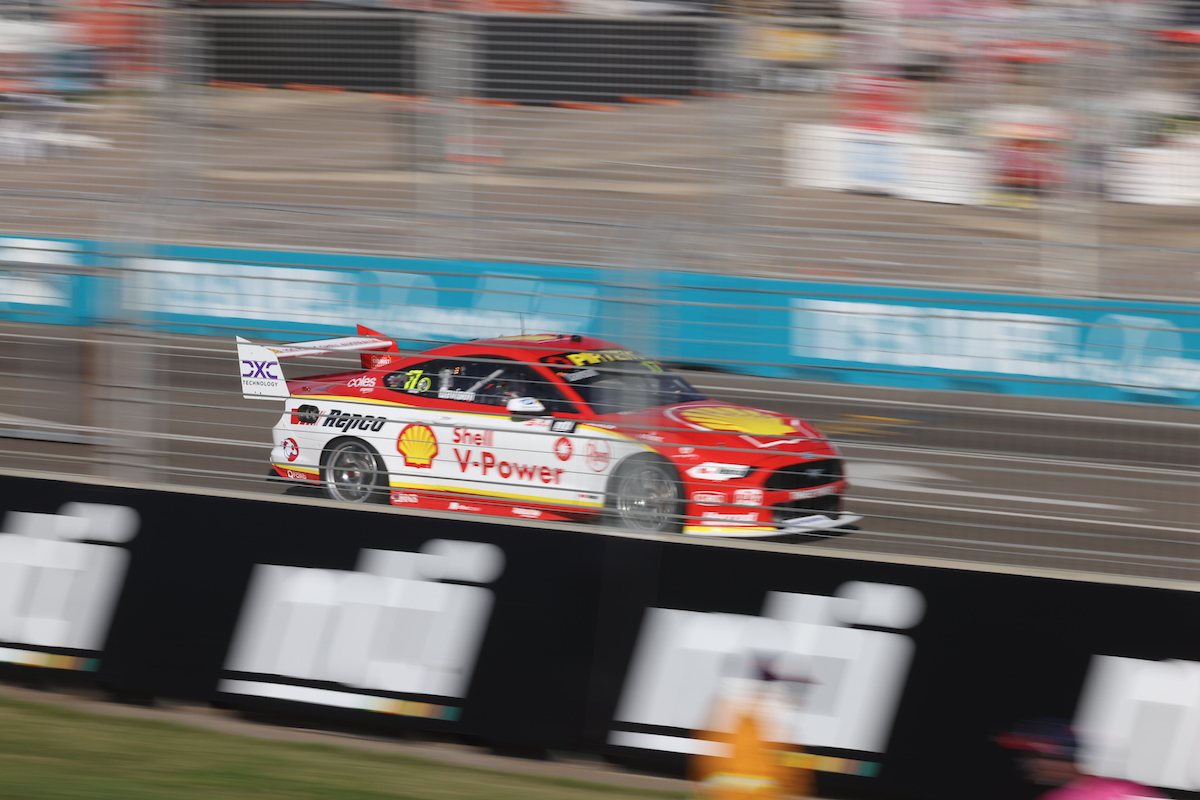 However, Mostert’s 1:12.913s was quickly usurped by Anton De Pasquale, with the Shell V-Power Racing Team driver waiting until the 13-minute mark to set an indicative time.

The Kiwi rose from 14th to first with the time, which was unaffected by traffic towards the end of his lap.

Jack Le Brocq impressed to move into the top four, with Davison slotting into fifth with 20 minutes remaining. 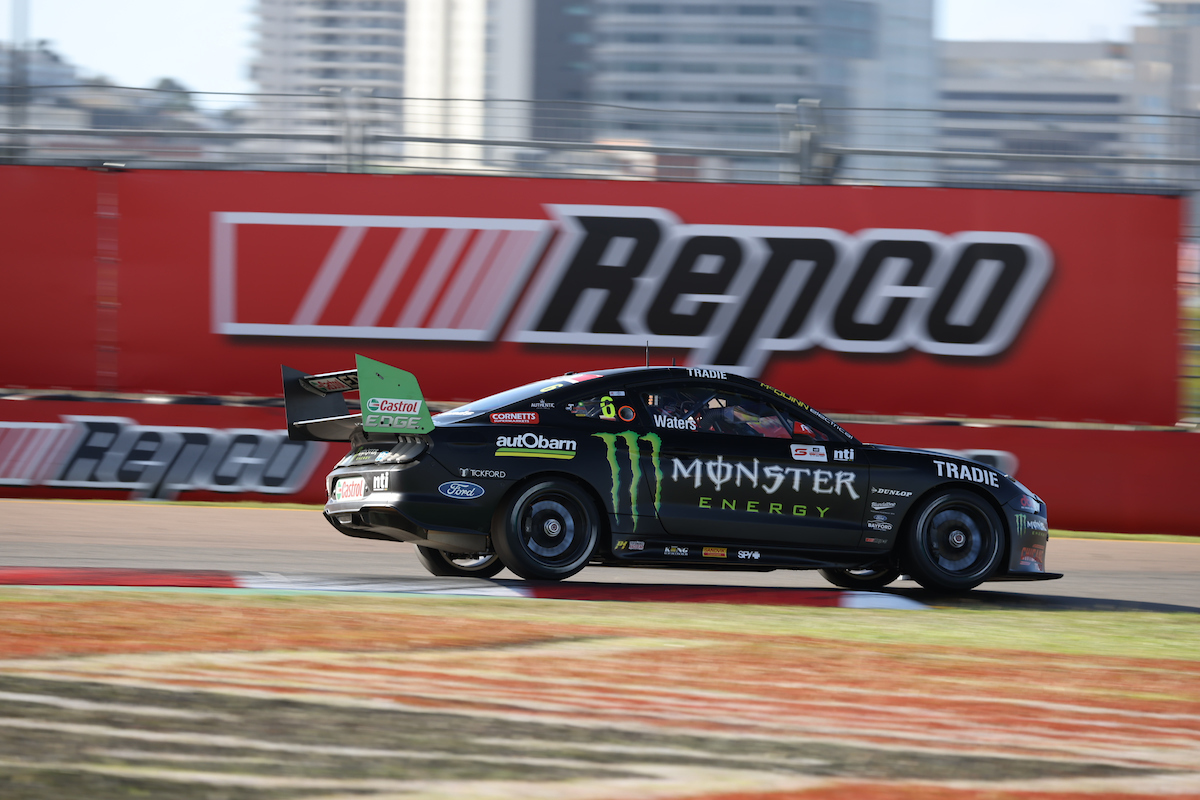 The Tickford Racing driver’s time held firm for the remaining 18 minutes until drivers rolled out for their final runs.

The times began to drop in quick succession; Brown dropped in the quickest final sector to move to second, with Mark Winterbottom slotting into eighth.

Brown’s teammate Brodie Kostecki moved into fifth, but once van Gisbergen fired in his definitive 1:12.381s, the order continued to change. 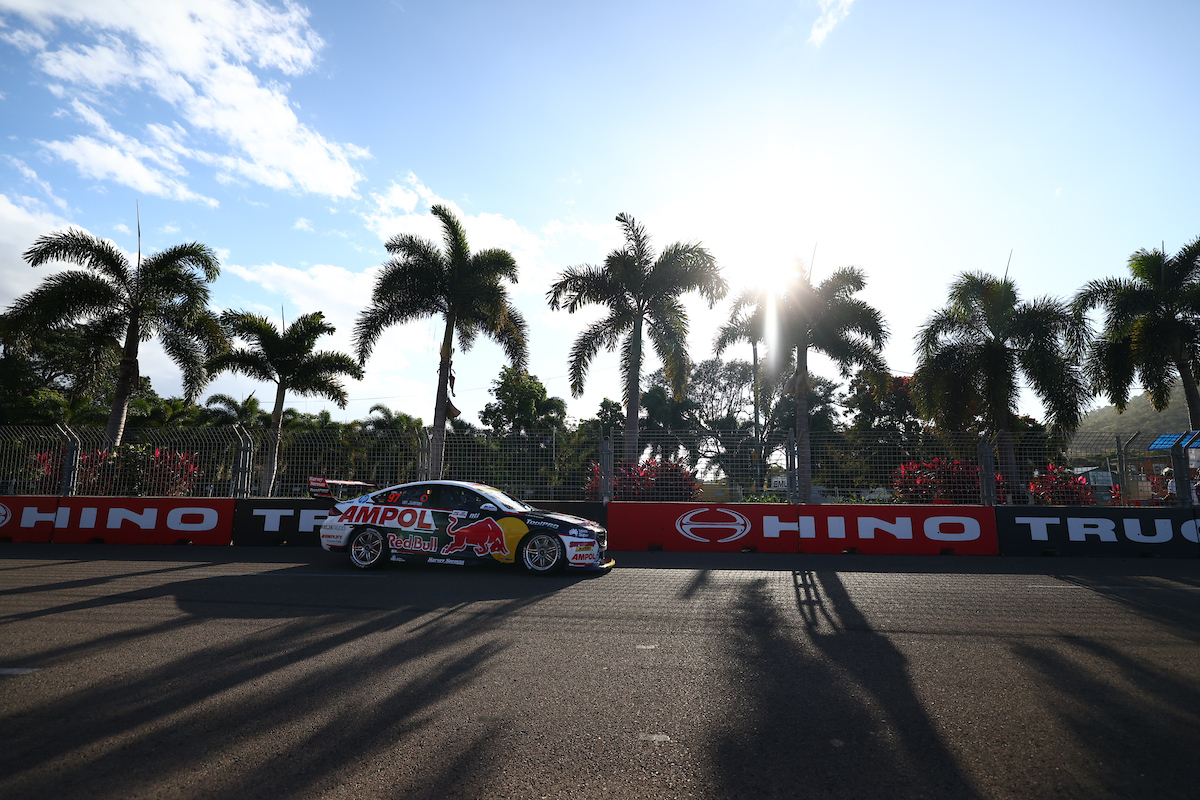 De Pasquale was seventh behind Jamie Whincup and ahead of Brown, with Practice 1 fast man David Reynolds ninth.

Second-placed Davison through to sixth-placed Whincup were covered by just 0.074s.

It was yet another early blow by van Gisbergen, who not only enjoys a 221-point lead over teammate Whincup, but is the most recent winner in Townsville.

Cars will roll out for ARMOR ALL Qualifying on Saturday morning at 11:15am AEST ahead of the Top Ten Shootout at 1:05pm.