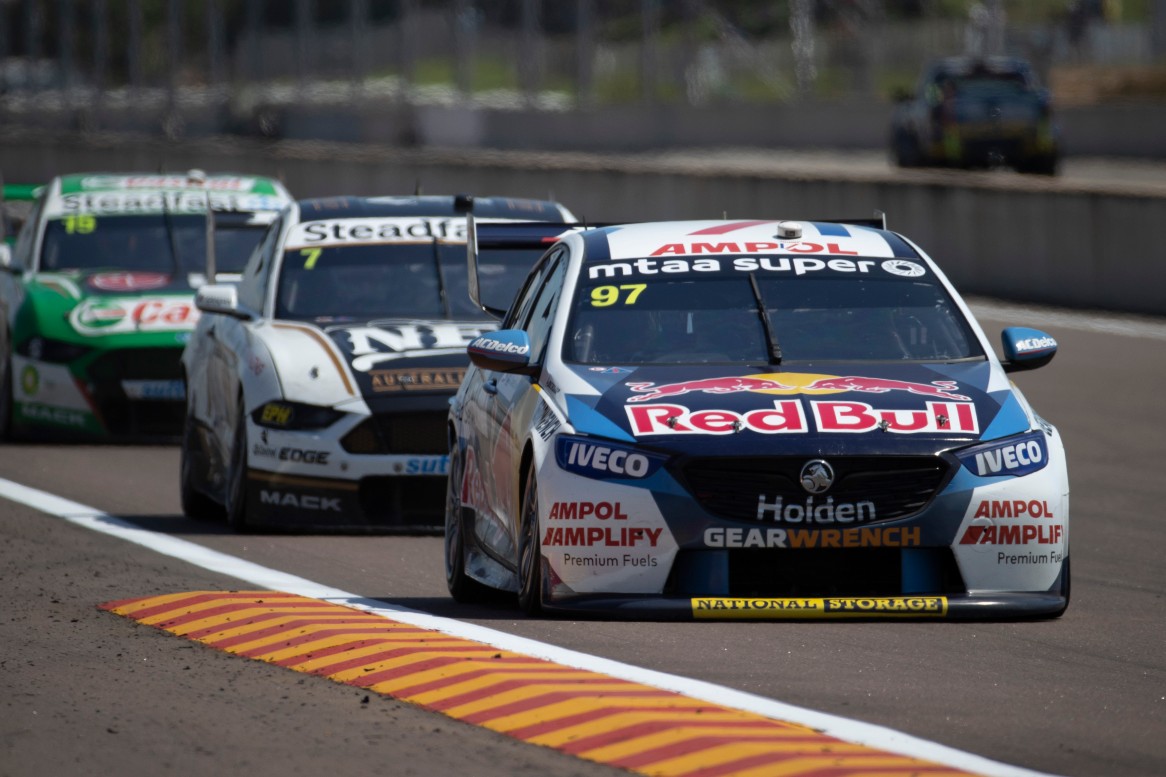 Shane van Gisbergen and Andre Heimgartner will be able to partake in official Supercars pre-season testing after the Australia-New Zealand travel bubble was restored.

The two drivers remained in their native New Zealand after the bubble was suspended last week.

They had returned to New Zealand following October's Bathurst 1000, which van Gisbergen won.

Their involvement in pre-season testing was under a cloud after the 14-day quarantine rules were restored last week.

Both drivers were initially due to fly back to Australia last Tuesday.

However, as of Sunday afternoon, they can return to Australia without facing mandatory quarantine.

Kidd added: "Currently, to be eligible to fly on a safe green travel zone flight to Australia from New Zealand, passengers must have been in New Zealand for the previous 14 days.

"I've also recommended to the Australian Government that time spent in hotel quarantine does not form part of the required 14 days in New Zealand.

"This means that people arriving in New Zealand and spending time in hotel quarantine must have been released from hotel quarantine for at least 14 days before they are eligible to take a green safe zone flight to Australia.

"The AHPPC will continue to monitor the situation in New Zealand very closely and we will receive daily reports from the New Zealand health authorities on the results of the continuing contact tracing related to this outbreak."

It comes after Australia recorded its longest period without community transmission since February 2020.

On Sunday, it was confirmed that Australia had recorded 14 consecutive days of no locally-acquired COVID-19 cases nationwide.

The last time Australia went that long without community transmission was between February 16 and 29 last year.

Van Gisbergen and Heimgartner will make their competitive Supercars returns at next month's Repco Mt Panorama 500. Tickets are on sale now.