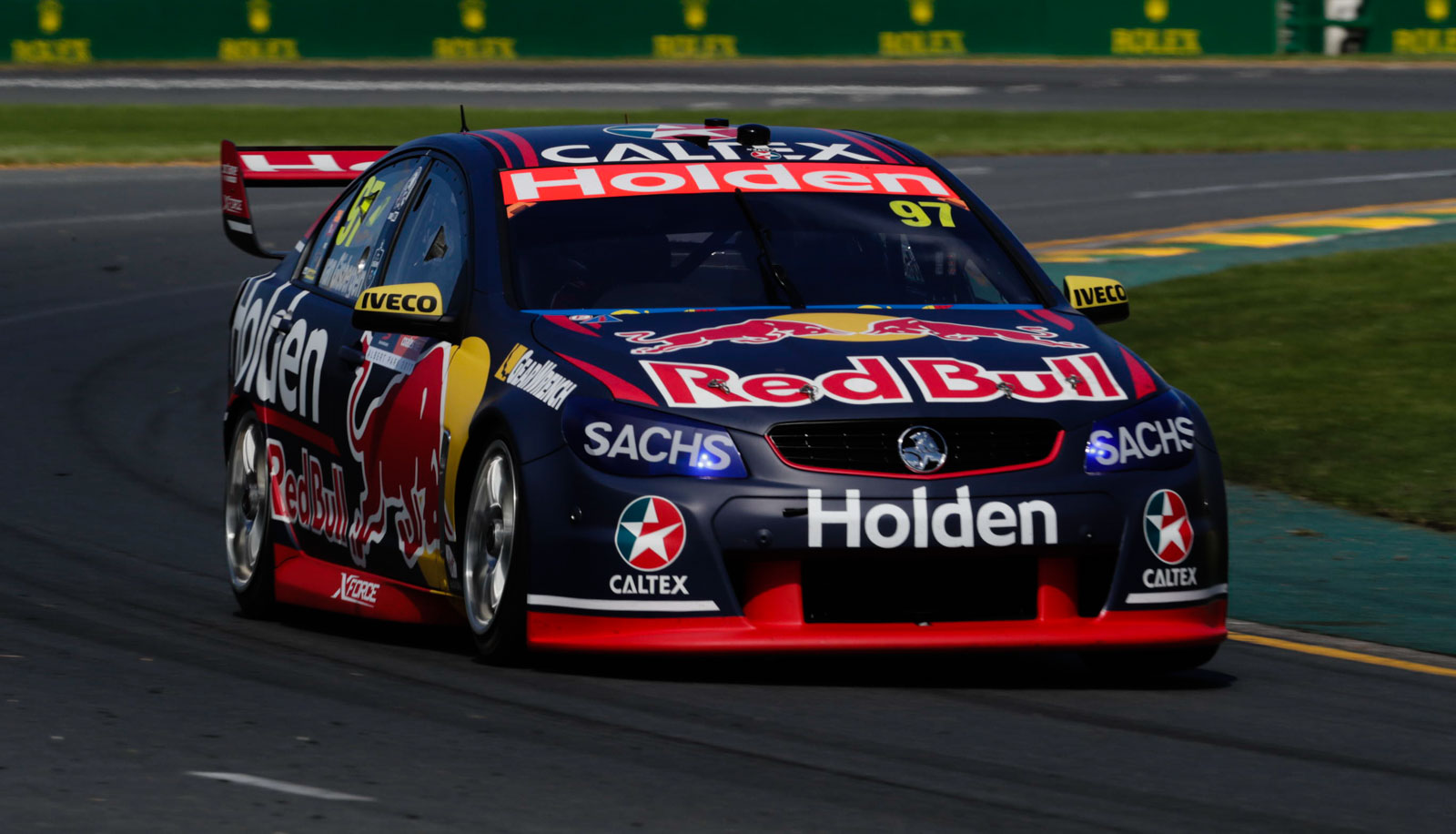 Starting from the back of the grid after a mistake in qualifying, the Kiwi had charged to 11th by the mid-point of the opening lap.

He eventually took the flag in 10th, but has been demoted to 21st after two time penalties totalling 50 seconds.

Van Gisbergen copped 40 seconds for contact with Tim Blanchard at turn one on the opening lap that was deemed to constitute reckless driving.

A report from the stewards explains that van Gisbergen breached the rules “by failing to be one car length immediately behind the car in front at the Turn 16 apex and not complying with the required speeds”.

Deputy Race Director Michael Masi however concluded that neither driver was wholly or predominately responsible and did not refer the matter to the stewards.

Speaking before the penalties were handed down, Van Gisbergen described the opening lap as “pretty crazy”.

“We started a long way back, we had to pass people,” he said.

“It was a pretty crazy first lap, but we managed to pick off a few spots.

“The car was improved, and as a team I feel like we improved, so that is promising.

“We worked on a few setup things, just to make sure the tyres work a bit better and understand what they are all about."

Today's trouble followed a DNF for van Gisbergen in Race 2, where he was spun by Chaz Mostert and then hit head-on by James Moffat.