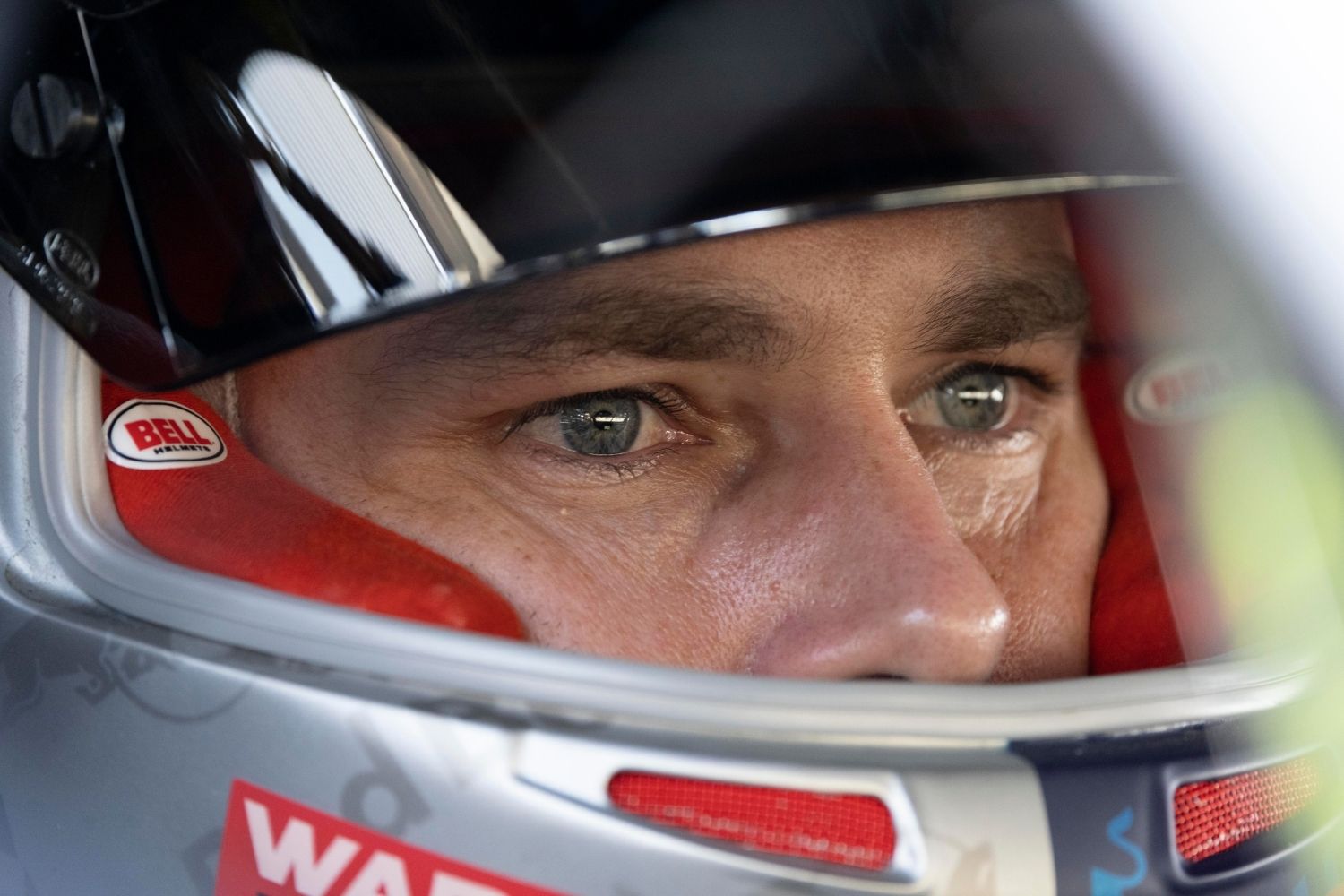 Series leader Shane van Gisbergen is expecting his rivals to be "very aggressive" at this weekend’s WD-40 Townsville SuperSprint.

As it did in 2020, the Reid Park Street Circuit will host consecutive weekends of the Repco Supercars Championship.

With tyre conservation out the window this weekend, van Gisbergen anticipates on-track drama to present itself.

"I’m sure people will be very aggressive next weekend," the Red Bull Ampol Racing driver said.

"I think this week everyone was cruising, I didn’t expect there would be two races this weekend with no Safety Cars, as everyone was driving in tyre conservation mode really."

Van Gisbergen and teammate Jamie Whincup were a class above last weekend, with closest rival Anton De Pasquale a combined 60 seconds down across both races.

This weekend’s action sees the sprint format return, taking refuelling out of the equation during compulsory pit stops.

"Certainly, it will change strategies and change car setup for two tyres at the pitstops, so there will be small differences," van Gisbergen continued.

"You’ll still have to make the tyre live. You could probably be more aggressive, but I don’t think we will change much.

"Even though we are out front like we are we still have understeer and oversteer. 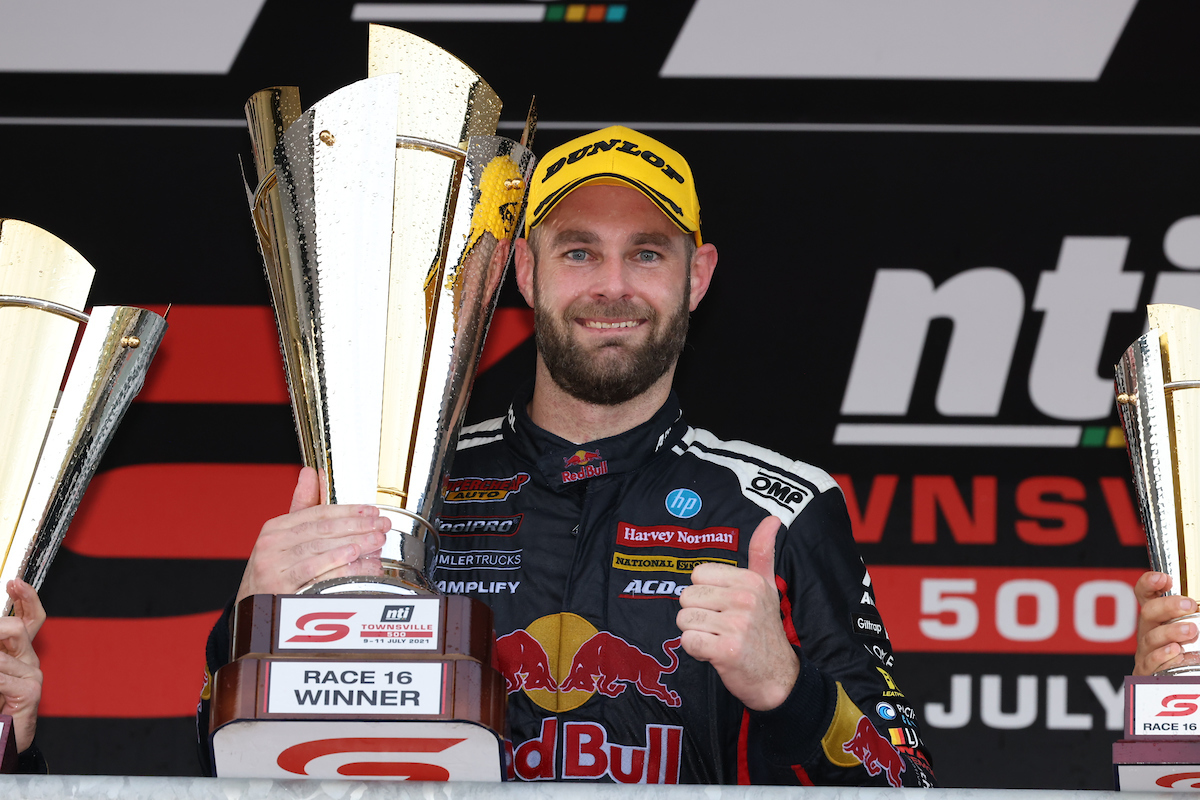 "We’re not resting on our pace, we are still trying to make the cars better, but we have a good base to work from.

"This track’s always awesome and selfishly we are always good here."

Van Gisbergen will carry a 245-point lead over Whincup into this weekend's event.

ARMOR ALL Qualifying for Race 17 of the Supercars season will commence at 11:55am on Saturday ahead of a Top Ten Shootout at 12:30pm.