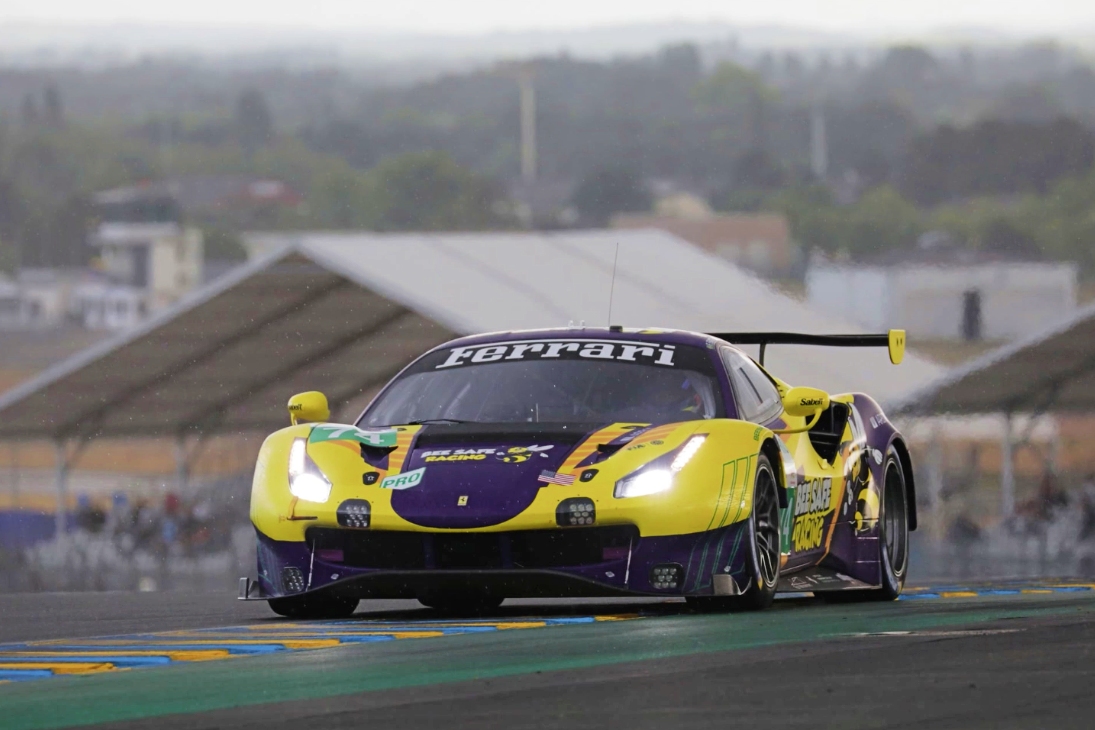 The Supercars championship leader is making his first appearance in the world’s biggest sportscar race.

The American-based Riley entry missed out on a berth to Thursday’s Hyperpole, and will start 39th.

The #74 Ferrari was the only one of seven LM GTE Pro runners not to qualify for Hyperpole.

All five Hypercar entries and the top six cars from the other classes earned passage to Hyperpole. 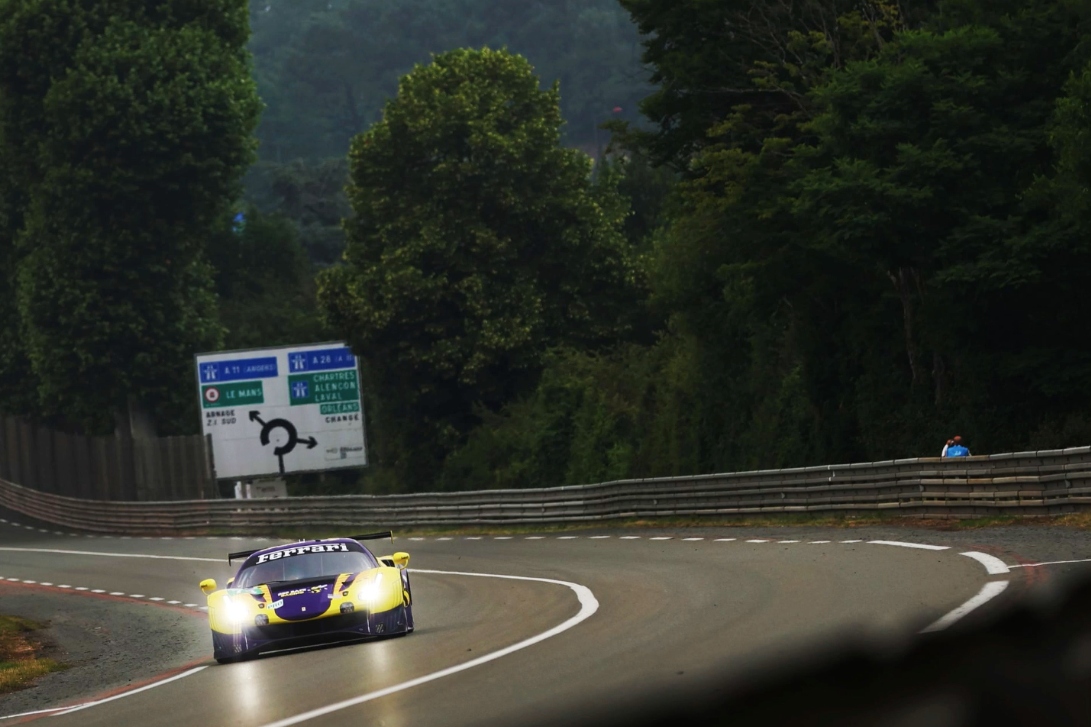 Fraga was unable to improve as weather and traffic hindered the #74’s efforts.

It was the Toyota #7 of Mike Conway, Kamui Kobayashi and José Maria López which topped the overall times on a 3:27.247s.

Three near-simultaneous incidents brought qualifying to a halt at the mid-session point.

Notably, actor Michael Fassbender, who is sharing a Porsche with Australian Matt Campbell, went off at the first chicane on the Mulsanne Straight.

Campbell, who will race with Lee Holdsworth at the Repco Bathurst 1000, is making his fifth Le Mans start.

The #74 Ferrari returned to representative pace in the night practice session.

Van Gisbergen completed the lion’s share of the running in the first session, clocking 15 laps.

A third practice session will take place on Thursday before Hyperpole and a final night practice.

The Red Bull Ampol Racing driver will return to Australia next week for the Merlin Darwin Triple Crown.