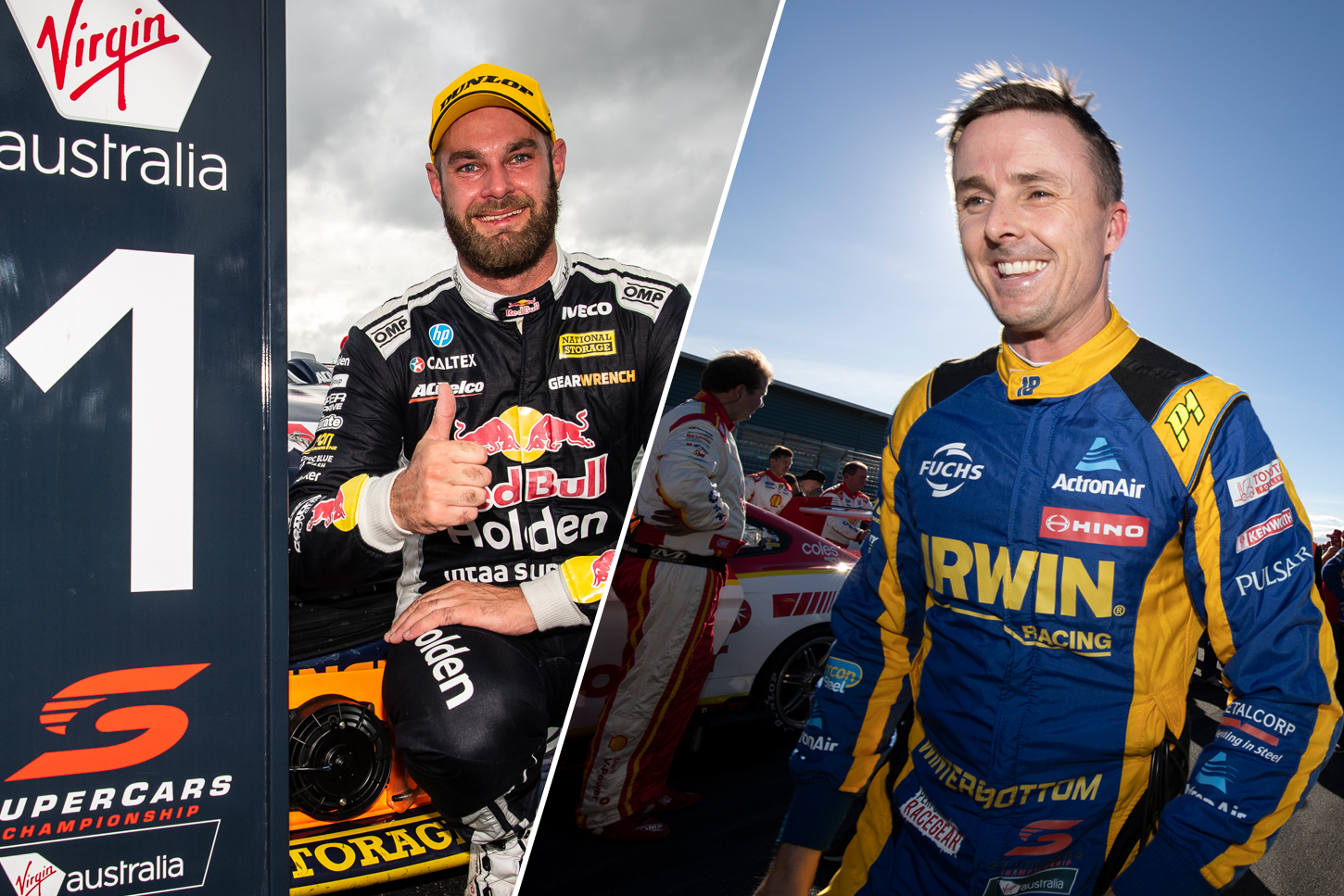 The Red Bull Holden Racing Team driver took Sunday’s ARMOR ALL Pole and race win at the Tyrepower Tasmania SuperSprint, the first victory for a Commodore this season.

Although it came at a circuit where Triple Eight has traditionally dominated, the squad utilised set-up information from customer IRWIN Racing to boost its performance on Sunday.

Winterbottom was among the pacesetters all weekend, scoring pole and finishing fourth on Saturday, before backing that up with fourth in qualifying and sixth in the Sunday race.

He missed out on a podium on Saturday when van Gisbergen passed Winterbottom for third on the penultimate lap, making the Red Bull driver feel 'like a burglar'.

It marked the strongest showing yet for the revampedTeam 18, which upgraded to a newer Triple Eight-built ZB, and reformed a technical relationship for Winterbottom’s arrival.

“Frosty (Winterbottom) was strong in some areas I was really struggling with this weekend, and Phil Keed is a pretty sharp engineer,” said van Gisbergen.

“Information is going both ways and as long as they keep up with the parts that are coming through and the cars are the same, I think we can work together strongly.

“Some of the stuff they were doing, we’ve never even thought about before, so it was pretty cool to plug that in and find a little gain.

“Hopefully it works at other tracks too.” 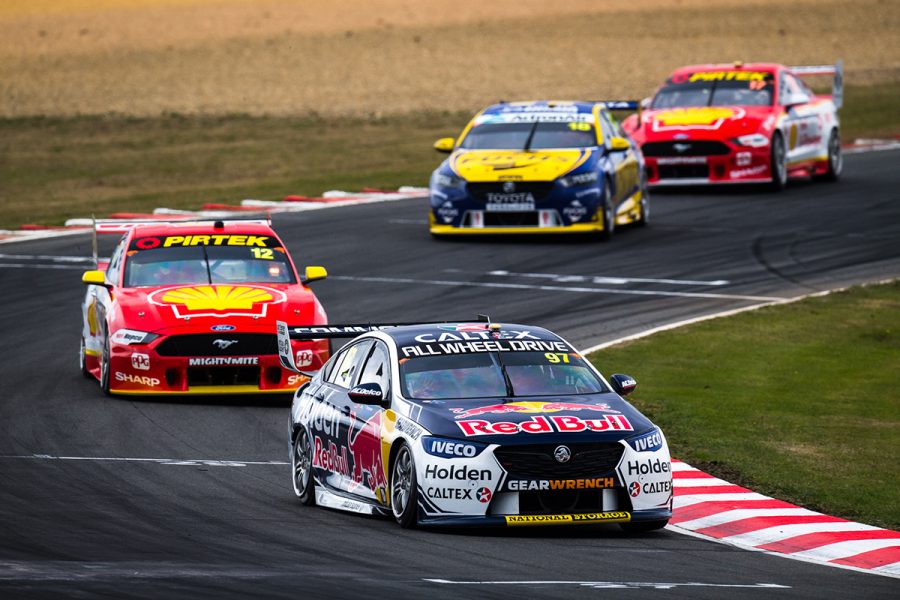 Van Gisbergen noted he’s been on “both sides of the fence”, having spent three seasons at another customer team, Tekno Autosports before moving to Triple Eight in 2016.

The Kiwi said having the IRWIN Racing duo’s input is particularly valuable as they adapt to the ban on trap springs for 2019, and operate without Craig Lowndes in a third car.

Winterbottom spent 13 years at Tickford before joining the IRWIN squad, winning Bathurst in 2013 and the championship two years later.

“It certainly helps, especially with such a big rule change, losing the twin-springs and then the bump rubbers,” van Gisbergen continued of having customer cars.

“It’s massive how different the cars are at a track like this [compared to previous years].

“We’ve been running twin-springs for almost 10 years or something, so the cars feel a lot different.

“Having all that info, four different engineers including the [Matt] Stone Racing one, different philosophies, it’s pretty cool.

“Jamie [Whincup] and I started Friday with the same feelings, the same struggles, and went different directions, but we both learnt something that hopefully we can bring together in future.”

Van Gisbergen jumped from 11th to fourth in the championship across the weekend, with team-mate Jamie Whincup third, and Winterbottom seventh.