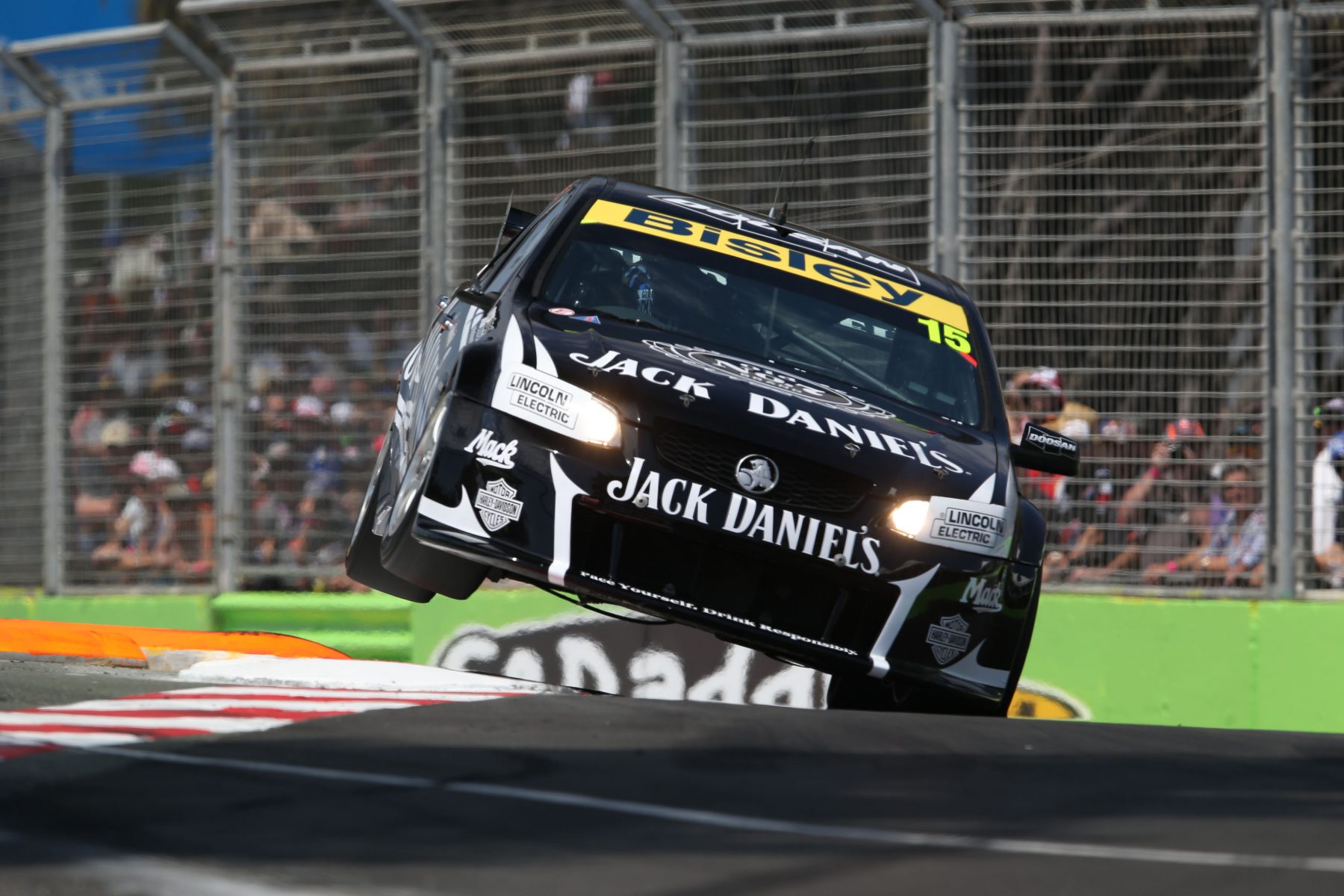 An array of Supercars raced at Surfers Paradise between 1998 and 2012 will return to the Gold Coast track this weekend in the V8 Touring Car Series.

A 14-car field has been confirmed for the non-points V8 Touring Car round, which was a late replacement for the Stadium Super Trucks Series on the support bill.

The category caters for Supercars built prior to the current Car of the Future era, which began in 2013.

All 14 entries have history at the event, including two that were driven by IndyCar stars during the Gold Coast 600’s international co-driver format era.

Queenslander Brendan Strong will campaign the ex-Kelly Racing Commodore VE raced by Graham Rahal and Rick Kelly in the 2012 GC600.

Rahal and IndyCar rival Marco Andretti were drafted into the Kelly squad for that year’s event, bringing two great US open-wheel surnames back to Surfers.

Another Queenslander, Brad Neill, has entered his ex-Stone Brothers Racing Falcon FG for this weekend’s races. 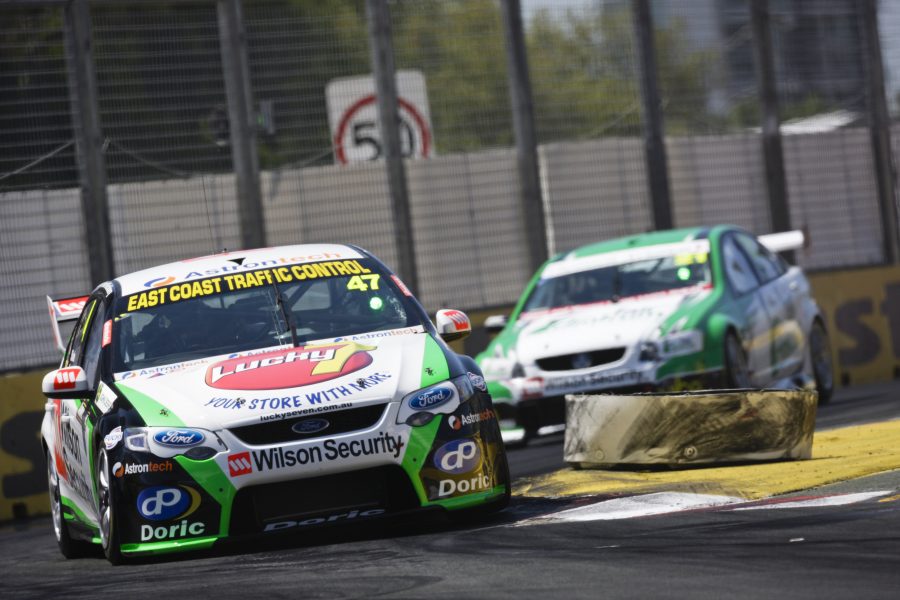 The Castroneves Ford pictured in 2010

Although running in its original Shane van Gisbergen/SP Tools livery, the car was co-driven by three-time Indianapolis 500 winner Helio Castroneves on the Gold Coast in 2011 and ’12.

Castroneves, who achieved his IndyCar success with Team Penske and continues to drive with the squad in IMSA, teamed with Tim Slade at SBR for his Supercars outings.

The ex-SBR IRWIN Tools Falcon FG currently fielded by Chris Smerdon was another to be raced by an international at Surfers, co-driven by German sportscar ace Marc Lieb.

He’ll face off against Brad Jones Racing’s Jack Smith, who won the series last year aboard one of the Albury-based team’s Commodore VEs. 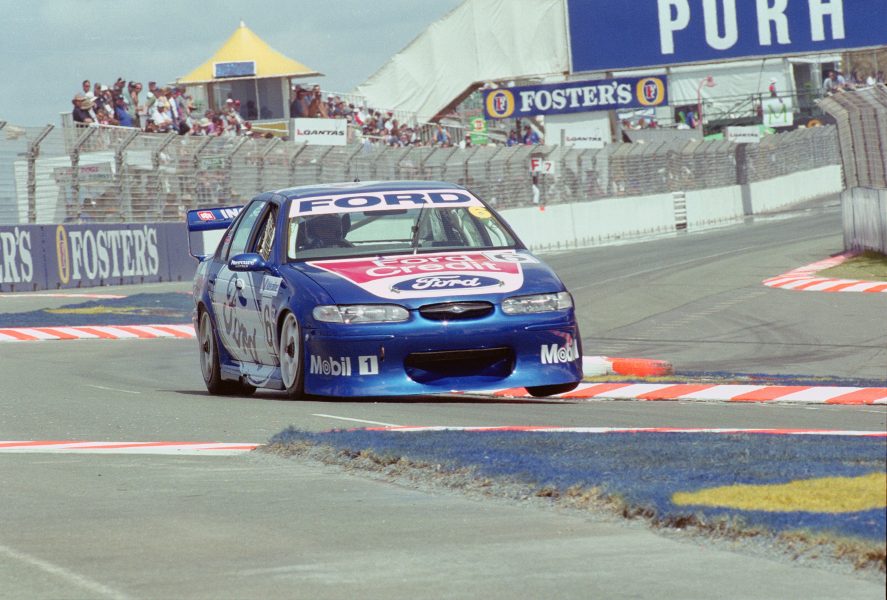 Crompton at Surfers Paradise in 1999

The oldest car in the field is Andy Cantrell’s ex-Glenn Seton Racing Falcon EL, which was raced on the Gold Coast by Neil Crompton in 1999.

Those on the grid to run their cars in heritage colours meanwhile now includes Shane Hunt, who has restored his ex-Triple Eight Falcon to its Betta Electrical look.

The V8 Touring Cars are joined on the Gold Coast 600 support bill by the ECB SuperUtes, Porsche Carrera Cup and Aussie Racing Cars.