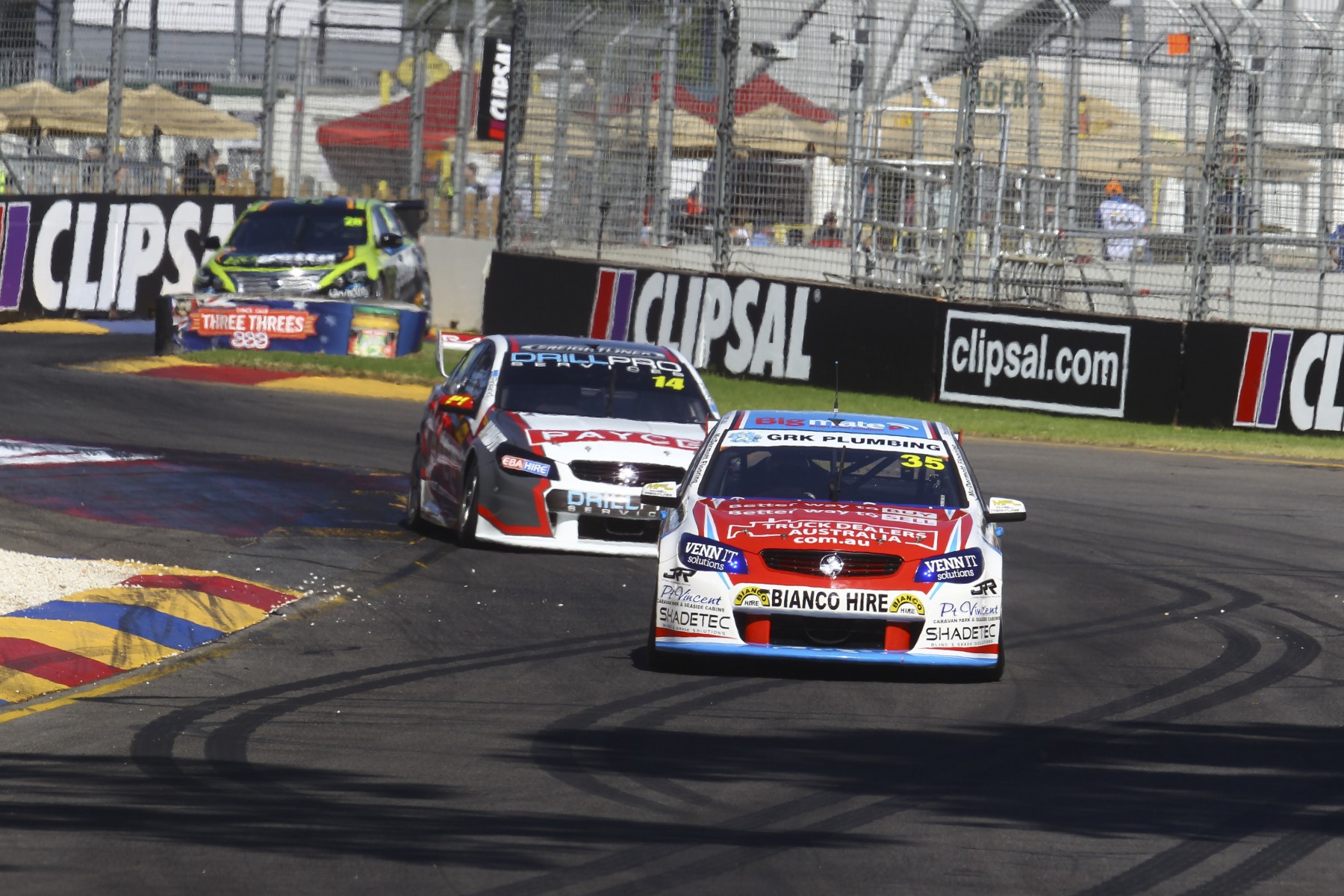 The Supercars Commission has signed off on details of the initiative that is set to see several young guns given their first full taste of the Virgin Australia Supercars Championship.

Entries are open to any team and driver that is either currently competing in the Dunlop Super2 Series or has previously raced in the second-tier for at least one season.

The wildcards will be added to the main series field at Barbagallo, Winton, Hidden Valley and Queensland Raceway, with any driver permitted to compete in a maximum of two events.

Due to garaging restrictions, the number of wildcards will be limited to two at Barbagallo and four each at Winton, Hidden Valley and Queensland Raceway.

Wildcards will be granted at the discretion of the Supercars Commission and, should they be accepted, need to qualify within 105 percent of the pole time to be permitted a start.

Once approved, a wildcard entry will receive an additional test day to allow the driver to adapt to the main series tyre, which this year is different to that used in Super2.

Three sets of tyres can be purchased for the test and practice at their first event, while an additional four tyres are also permitted for the practice sessions.

Le Brocq is expected to race at Barbagallo and Queensland Raceway, while GRM and BJR are known to be discussing a tie-up for Winton and Hidden Valley that would see Golding and Jones share a pit boom.

MSR is meanwhile working towards an entry for Hazelwood at its home round at Queensland Raceway, which would mark the Adelaide Super2 race winner's main series debut.

All four drivers meet the criteria for a CAMS Superlicence, which is also mandatory for any Super2 drivers looking to compete as a SuperSprint wildcard.